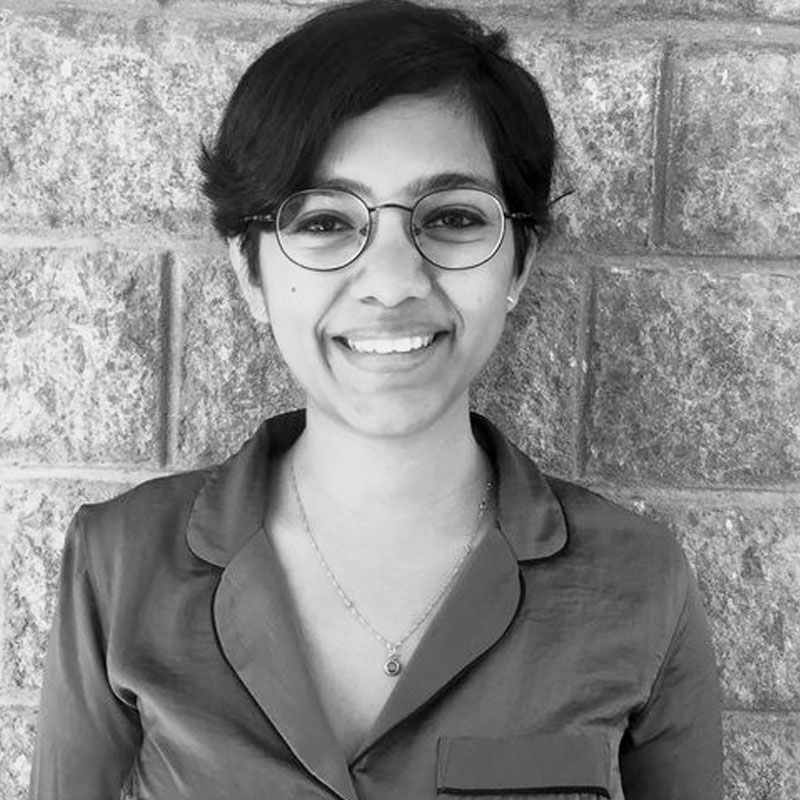 Srujana Bej is an undergraduate law student at the National Academy of Legal Studies and Research (NALSAR) in India. She has a keen interest in human rights law and public policy.

In May 2016, the Indian Government revised the rehabilitation scheme for released bonded labourers to provide adequate financial assistance. Gaping holes in the scheme’s framework ensure that it is little more than a paper tiger to an estimated 18 million Indians trapped in bonded labour. Bonded labour is the pledging of one’s labour for the repayment of debts, for an undefined period of time and unknown services. In 1976, India enacted the Bonded Labour System (Abolition) Act to criminalise bonded labour, vitiate agreements creating bonded labour systems and release persons trapped in bonded labour. Subsequently, the Supreme Court relied on international human rights conventions to hold bonded labour to be contrary to Article 23 of the Indian Constitution, which prohibits human trafficking and forced labour.

Yet, bonded labour persists due to stark economic and social inequalities. The caste system, the bedrock of social hierarchy and wealth distribution in India, impoverishes Dalit persons by imposing social disabilities, restricting access to resources and limiting occupational choices. To survive crippling poverty, Dalits and other marginalised persons accept debts which unjustly extract labour for repayment and become bonded labourers. Their labour is unvalued – often severely – while their debt grows due to the high interest attached to the principal sum. In consequence, small debts extend for decades and bonded labourers are kept in the dark about payments owed. India’s inequitable economic growth has recently led to new forms of bonded labour. Agents scout for the poor (usually landless, displaced or migrant persons) and promise a salary or advance for labour work. However, many are beaten up, kept in captivity and forced to labour without remuneration. Only meagre food, clothing and shelter is provided to create dependence on the bonders. Bonded labourers are forced to work at least 12 hours a day without safety equipment in hazardous conditions and are often abused. Forced confinement, physical threats, poverty and fears of unemployment render many bonded labourers helpless to challenge the system by themselves. Therefore, the government’s rehabilitation scheme which identifies, releases and rehabilitates bonded labourers acquires great importance.

The new rehabilitation scheme has enhanced the amount of financial assistance provided to released bonded labourers and given greater support to especially marginalised bonded labourers including orphans, people with disabilities, transgender people, women and children rescued from trafficking or sexual exploitation. It has increased funding for surveys aimed to identify if workers are undertaking bonded labour.

However, the scheme is problematic. It links the release of financial assistance for bonded labourers to the bonder’s conviction. No request for the release of financial assistance can be made by local government authorities without attaching the release certificate for every rescued bonded labourer, which requires listing the date of the bonder’s conviction. This linking erodes the scheme. In reality, criminal proceedings are rarely initiated against bonders. Of the few bonders prosecuted, very few are convicted. Witnesses turn hostile, charges are dropped and courts acquit the accused for lack of proof, despite the shift of the burden of proof onto the bonders by the 1976 Act. Years lapse before cases are concluded. A two and a half year trial is relatively short. In some instances, release certificates are not issued. However, bonded labourers must receive immediate financial assistance or they may fall back into bonded labour due to poverty, landlessness, lack of access to credit and/or employment opportunities and caste-based oppression. The National Human Rights Commission reports that of 25,477 bonded labourers identified between 2006 and 2015, only 277 cases are at conviction stage. The government hopes to rehabilitate 18.4 million persons by 2030. Yet in 2015 merely 92 cases of bonded labour were registered and only one case ended in conviction.