The Court of Appeal held that the international jurisprudence was of little assistance in this case. International courts derived the implied right from reading the substantive right in conjunction with other provisions that have no parallel in the Charter. 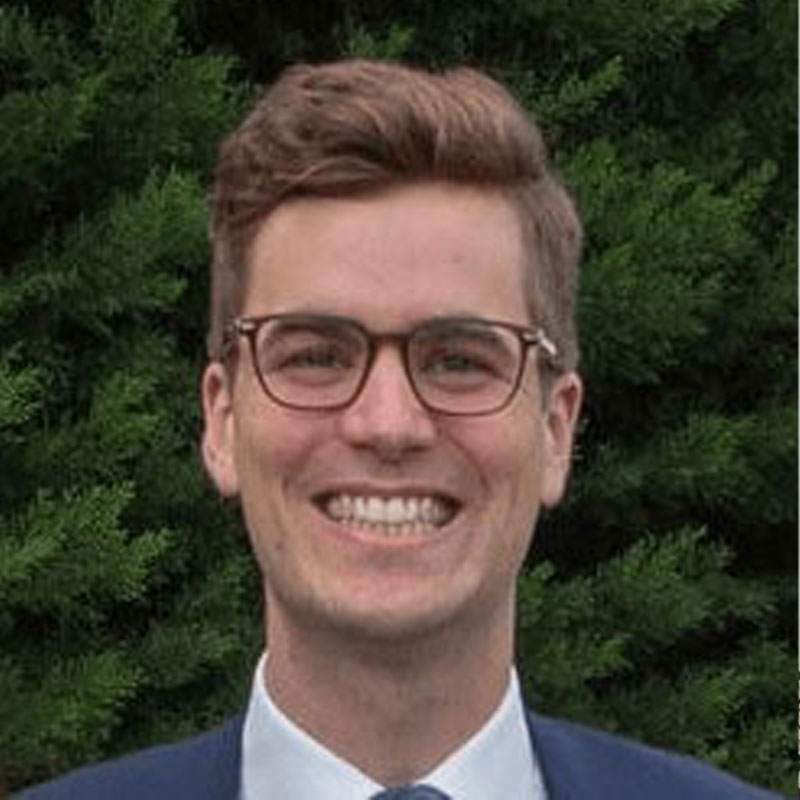 In July 2015, the Victoria Court of Appeal, Australia, handed down a landmark decision in Bare v Independent Broad-based Anti-corruption Commission (‘Bare’). The Court held that Victoria’s Charter of Human Rights and Responsibilities (‘Charter’) does not contain an implied right to an effective investigation of a credible complaint of cruel, inhuman or degrading treatment. The decision is a step back for human rights law in Victoria, and will have important consequences for future Charter litigation.

Victoria is the only Australian state with a statutory bill of rights. Enacted in 2006, the Charter protects a range of rights drawn largely from the International Covenant on Civil and Political Rights (‘ICCPR’). The Charter requires courts to interpret statutes consistently with human rights, and makes it unlawful for public authorities to act incompatibly with human rights, or to fail to give them proper consideration when making a decision.

The plaintiff, Nassir Bare, migrated from Ethiopia to Australia with his family in 2004. He claimed that, in February 2009, he was viciously assaulted and racially vilified by several police officers. Bare reported the assault to the Office of Police Integrity (‘OPI’), the independent statutory body tasked with investigating serious police misconduct. The OPI declined to investigate Bare’s complaint, instead referring it to an internal investigation by the police.

Bare challenged the OPI’s decision not to investigate. Section 10(b) of the Charter protects people from torture or cruel, inhuman or degrading treatment (‘substantive right’). Bare claimed that, under s 10(b), he had an implied right to an effective, independent investigation of his alleged mistreatment (‘implied right’).

This argument drew on an established body of international jurisprudence. Each of the European Convention on Human Rights (‘ECHR’), the ICCPR, and the United Kingdom’s Human Rights Act (‘UKHRA’) has been found to contain the implied right. Courts have held that the implied right is necessary for the practical efficacy of the substantive right, which would otherwise be rendered ‘theoretical or illusory’.

The Court of Appeal held that the Charter did not contain an implied right to an effective investigation. First, the Court held that the international jurisprudence was of little assistance in this case. International courts derived the implied right from reading the substantive right in conjunction with other provisions that have no parallel in the Charter. For example, Article 1 of the ECHR requires that member States secure the relevant rights and freedoms to everyone within their jurisdiction. The European Court of Human Rights relied on Article 1, read with the substantive right, to imply the right to an effective investigation. The Court held that the Charter contains no provisions equivalent to Article 1.

Second, the Court held that there were no grounds for the implication of a right to an effective investigation from s 10(b). Recognising the implied right would amount to reading words into the Charter, which is permissible only in exceptional circumstances. These circumstances were not present in this case.

Second, the Court adopted a narrow approach to the interpretation of the Charter itself. Judges have stressed repeatedly that Charter rights should be construed ‘in the broadest possible way’. This interpretive principle reflects the legislative intent of the Charter that ‘individuals should receive the full benefit of its protection’. When applied to s 10(b), this principle seems to support the existence of the implied right. The implied right is essential for individuals to receive the ‘full benefit’ of the Charter’s protection from cruel, inhuman or degrading treatment.

By contrast, the technical, common law rules for reading words into a statute are ill-suited to the interpretation of the Charter, which gives domestic effect to international human rights law. As noted in a previous Charter case, the scope of human rights cannot be determined by their text alone. Rights ‘are, essentially, statements of principle and have to be given content’. However, human rights litigators must be conscious that courts might now follow Bare’s narrow approach when giving content to Charter rights.