A Good Day for the Rule of Law 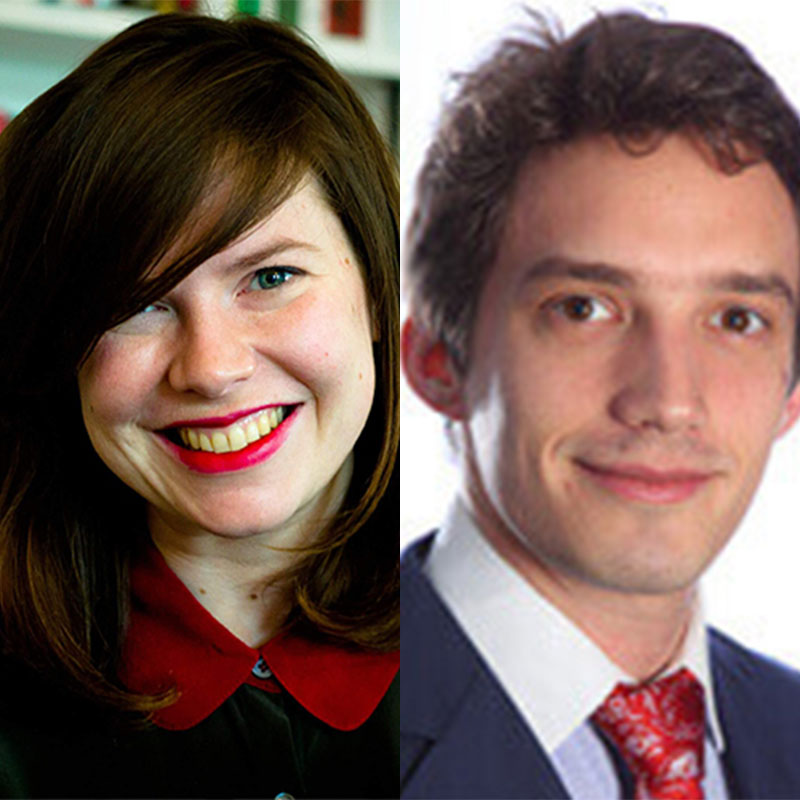 About Abigail Adams and Jeremias Prassl

Abi Adams (@abicadams) is an Associate Professors in Economics at the University of Oxford, a research Fellow at the Institute of Fiscal Studies, and a Fellow of New College. She specialises in labour and behavioural economics with an empirical bent.

‘We will sell to no man, we will not deny or defer
to any man either Justice or Right.’ (Magna Carta, cl XXXIX)

Access to justice lies at the very core of the Rule of Law, as the Supreme Court’s decision in Unison v Lord Chancellor reminded the UK government this morning. The Justices were unanimous in quashing the 2013 Order which had introduced fees of up to £1,200 for claims brought before the employment tribunals, with Lord Reed’s powerful judgment setting out constitutional principles which will be of significance far beyond the realms of employment law.

Following the introduction of tribunal fees of £390 and £1,200 for ‘Type A’ (e.g. wage deductions) and ‘Type B’ (e.g. discrimination) cases, respectively in 2013, claims in the employment tribunals had fallen dramatically – between 70 and 80%, depending on measurement. The impact wasn’t just harsh, but also disparate. Low value claims were hit the hardest: entirely unsurprising when we look at claims such as unauthorised wage deductions (median award value £600, fee £390, and no guarantee of recovery even if the claimant succeeds). [All figures & calculations referred to in this post can be accessed in our short background paper on SSRN.]

Over the course of repeated challenges brought by Unison, both the High Court and the Court of Appeal had nonetheless refused to strike the order down – in stark contrast with the Supreme Court, which found unequivocally that ‘the Fees Order effectively prevents access to justice, and is therefore unlawful’ [98], both as a matter of fundamental constitutional principle, as well as empirical evidence drawn from ‘elementary economics, and plain common sense’ [100].

It may be helpful’, Lord Reed suggested, ‘to begin by briefly explaining the importance of the rule of law’ [67], powerfully explaining its link to access to the courts:

At the heart of the concept of the rule of law is the idea that society is governed by law […] Courts exist in order to ensure that the laws made by Parliament, and the common law created by the courts themselves, are applied and enforced. In order for the courts to perform that role, people must in principle have unimpeded access to them. Without such access, laws are liable to become a dead letter, the work done by Parliament may be rendered nugatory, and the democratic election of Members of Parliament may become a meaningless charade. [68]

The government’s argument that employment tribunal claims ‘provide no broader societal benefit’, his Lordship noted, was ‘demonstrably untenable’ [68], with positive externalities ranging from precedent [70] to deterrence [71-2]. ‘The possibility of claims being brought by employees whose rights are infringed must exist, if employment relationships are to be based on respect for those rights.’ [72]

The government’s interference with statutory employment rights was, in any event, to be scrutinised to ensure that the degree of intrusion was not beyond what was ‘reasonably necessary to fulfil’ the Lord Chancellor’s objectives [80]: raising money to ensure sufficient resources for civil justice and the deterrence of vexatious litigants were both potentially legitimate aims in principle [86] – the ‘Lord Chancellor cannot, however, lawfully impose whatever fees he chooses in order to achieve those purposes.’ [87]

Taking up the rational choice analysis proposed in our recent Modern Law Review piece, Lord Reed notes that ‘no sensible person will pursue the claim’ given the incentives stacked against them [96], before turning to a stinging critique of the government’s economic case (“the higher the fee, the more effective it is” [99]: ‘it is elementary economics, and plain common sense, that the revenue derived from the supply of services is not maximised by maximising the price.’

The judgment concludes with a brief analysis of applicable EU law (the effectiveness principle & Art 47 CFR) as well as Art 6(1) ECHR (‘it follows that the Fees Order imposes limitations on the exercise of EU rights which are disproportionate, and that it is therefore unlawful under EU law.’ [117]), and Lady Hale’s brief obiter remarks on the indirect discrimination claim raised by the appellants (‘it is accepted that the higher fees generally have a disparate impact and …  it has not been shown that they are justified’ [134].

What are the broader implications of the Supreme Court’s decision? In the short term, the Ministry of Justice will face a significant bill, as well as potential follow-up litigation: in 2013, the Lord Chancellor undertook to repay all fees illegally levied, and there may well be further arguments about extending time limits for claimants who were deterred from bringing claims in the first place. Going forward, our rational choice model furthermore suggests that similar challenges could be brought to fees introduced in other areas of the civil justice system.

Much more important, however, is the fact that the Supreme Court has sent a powerful message about the significance of the rule of law to Government, and restored access to justice for workers across the country: as the late Lord Bingham reminded us, an ‘unenforceable right or claim is a thing of little value to anyone.’

United Kingdom, Children's Rights, Disability, Right to Equality and Non-Discrimination, Social Protection
It is rare for a human rights challenge in the social security context to succeed in the English courts. In large ...