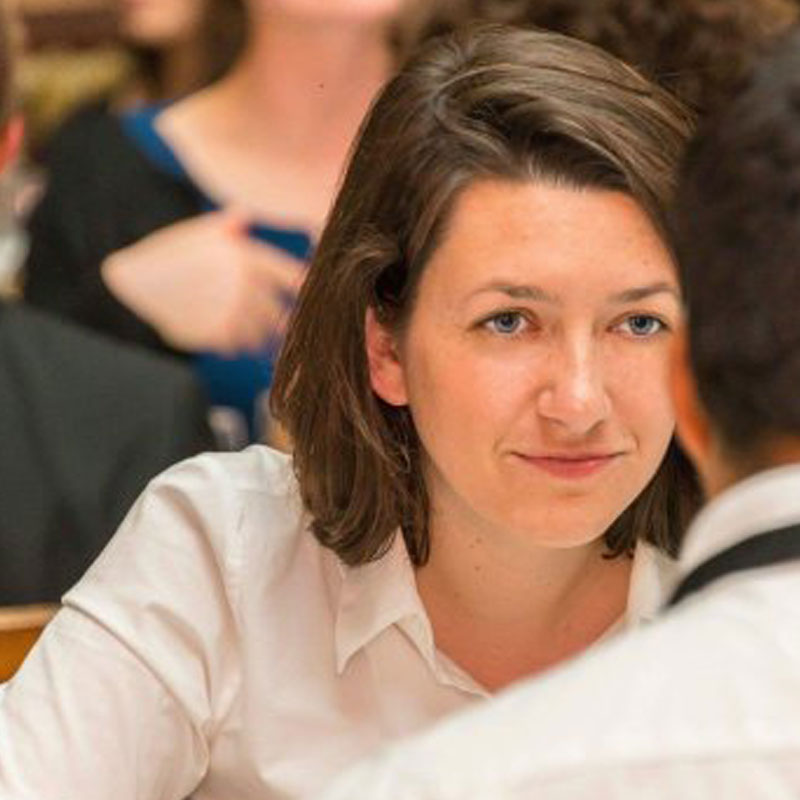 Marlena Valles is a candidate for the DPhil at the University of Oxford, researching equality law.

Civil partnerships were introduced by the New Labour government in the UK in 2005 to give same-sex couples many of the protections and rights afforded to married couples without actually extending the right to marry. In 2014 same-sex couples were granted the right to marry but the civil partnership status was not revoked. This created a clear inequality: Same-sex couples could choose to marry or to enter into a civil partnership, but the only way that different-sex couples could formalise their relationship was through marriage. In Steinfeld and Keidan, R (on the application of) v Secretary of State for International Development (in substitution for the Home Secretary and the Education Secretary) [2018] UKSC 32 the UK Supreme Court held that this differential treatment was contrary to Art 14 (the prohibition of discrimination) when taken in conjunction with Art 8 (the right to respect for family life) under the European Convention on Human Rights.

Rebecca Steinfeld and Charles Keidan are a different-sex couple with two children who wish to have their relationship legally recognised but have a conscientious objection to marriage. In the Supreme Court the Government conceded that the differential treatment between same and different sex couples engaged both Article 14 and Article 8. If there is a difference in treatment on the basis of a protected ground (in this case, sexual orientation), the discriminatory treatment must be justified according to the established four-stage proportionality test as set out in Bank Mellat [2013] UKSC 39: whether the objective of the measure is sufficiently important to justify the limitation of a right, whether the measure is rationally connected to the objective, whether a less intrusive measure could have been used, and whether the rights infringement is disproportionate to the likely benefit. When there is inequality based on sexual orientation, the court must apply strict scrutiny which means that there must be “particularly convincing and weighty reasons” to justify the difference in treatment.

After the claimants lost in the High Court and the Court of Appeal, the decision of the Supreme Court turned on whether the unequal treatment could be temporarily justified in order to give Parliament more time to decide whether civil partnerships should be abolished now that same-sex marriage existed or whether civil partnerships should be extended to different-sex couples. In Lord Kerr’s unanimous judgment, the Supreme Court held that given that the purpose of the discrimination was to “wait and see”, this was not a legitimate aim and therefore the discrimination was not justified. When Parliament created a new type of discrimination by not abolishing civil partnerships when extending the right to marry to same-sex couples, they had the obligation to remedy it immediately.

The Supreme Court found that this discrimination meant that different-sex couples who do not wish to enter into a marriage because of their opposition to the institution were in a worse position than similarly situated same-sex couples. This is particularly true because the UK does not have an equivalent to common law marriage, where a limited set of de facto rights and protections are given to long-term cohabitating couples. There are 3.2 million unmarried cohabitating different-sex couples, and while all of them might not want to formalise their relationship through a civil partnership, 80,000 people signed a petition in favour of extending civil partnerships which gives an indication of the demand that exists.

There are two significant legal points, relating to the margin of appreciation and the declaration of incompatibility, which have implications reaching beyond this case. First, the government attempted to use the fact that the European Court of Human Rights grants member states a “wide margin of appreciation” when considering the timing of recognising different forms of relationships to justify the legitimate aim in waiting for Parliament to consider changing the law. The court rejected this proposition, correctly explaining that while Strasbourg uses the margin of appreciation as a tool to acknowledge the lack of unanimity in some burgeoning areas of rights-protection and because when dealing with justification, often member states are better placed to assess whether a rights restriction is necessary in their particular context. Therefore, national courts of member states must determine whether a rights infringement is justified and cannot side-step this by pointing to the fact that a margin of appreciation exists at the Strasbourg-level.

By issuing a declaration of incompatibility, the Supreme Court has left it up for Parliament to decide how to remedy this inequality: either by abolishing civil partnerships wholesale or by extending civil partnerships to different-sex couples. As such, it is possible that the finding of discrimination could be a hollow victory for Ms Steinfeld and Mr Keidan and all of the other different-sex couples with a wish to formalise their relationship but an opposition to the institution of marriage.