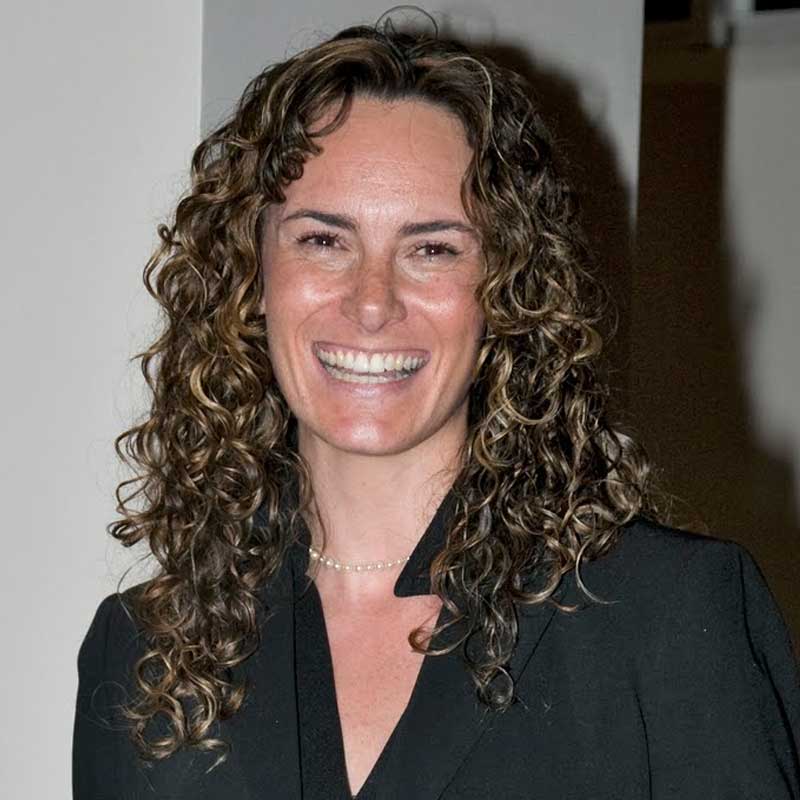 Bonita is an associate professor of law at the University of Witwatersrand School of Law in Johannesburg, South Africa. She is also the head of gender at the Centre for Applied Legal Studies and an editor on the South African Journal on Human Rights. Bonita teaches international law, business and human rights and, prior to working in South Africa, was a legal advisor in the House of Lords in the United Kingdom. Bonita obtained her LLB from Wits Law School and her LLM and JSD from Yale Law School and was a visiting fellow at the London School of Economics. Bonita has written, lectured and presented in Africa, the United States, Canada and Europe in the areas of international human rights law, transitional justice, women’s rights, business and human rights and development. Bonita has worked as a litigator and legal advisor, advising South African governmental departments on developmental projects, particularly regarding water and gas distribution. She has also worked as gender consultant to the International Center for Transitional Justice in New York and as a legal consultant at Interights in London. In her guest post below, Bonita blogs today on her excellent new book, Domestic Violence and International Law, which is part of a larger body of her work focusing on intimate systemic violence and international law.

There are many ways in which private businesses hold financial and political power akin to states. They also commit violations and abuses of power akin to states. But are they held accountable in the same way that states are? This episode is all about whether corporations should have human rights obligations – should they be responsible for upholding and defending human rights the way that we expect governments to? We interview Boni Meyersfeld, Professor of Law at the University of Witswatersrand, Johannesburg, South Africa, about corporate responsibility, gender inequality, and human rights in an age of globalization.

Working Together: Human Rights and the Sustainable Development Goals (with Sandra Fredman)

United Nations, Gender, Right to Equality and Non-Discrimination
The United Nations adopted the Sustainable Development Goals in 2015. They aim to end poverty, protect the planet ...

Nothing About Us Without Us: Disability Law and Policy in the UK (with Marie Tidball)

United Kingdom, Disability, Right to Equality and Non-Discrimination
Almost exactly a year ago, in January 2017, the UK Department of Education published a report by the Disabled ...

United Kingdom, Brexit
On 24 January 2017, the UK Supreme Court ruled in the case Miller and Dos Santos vs. Secretary of State for ...