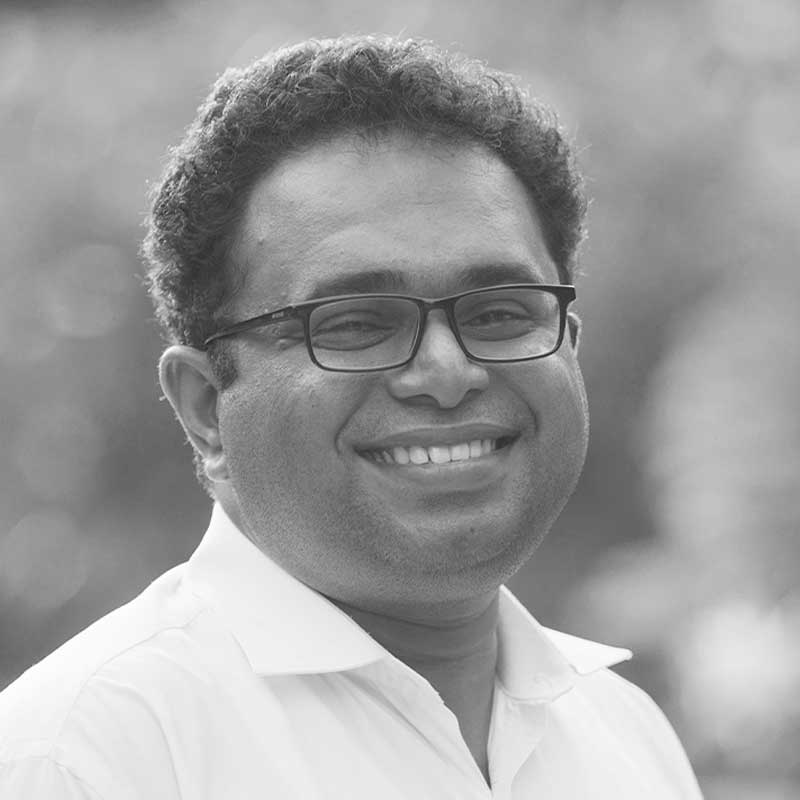 The death penalty was written into the colonial penal code in India when the country was under British direct rule, and it stayed on the books after independence. Today India remains a ‘retentionist’ country – meaning that it retains the death penalty in the face of a growing global movement to abolish it worldwide on human rights grounds. At the end of 2017, there were 371 prisoners on death row in India. India is one of the few democracies that retains the death penalty, and it has voted against recent UN resolutions seeking a global end to the death penalty. In this episode, Anup Surendranath talks about the research he and his team at the National Law University in Delhi have conducted on death row inmates in India and what challenges remain on the path to abolition.