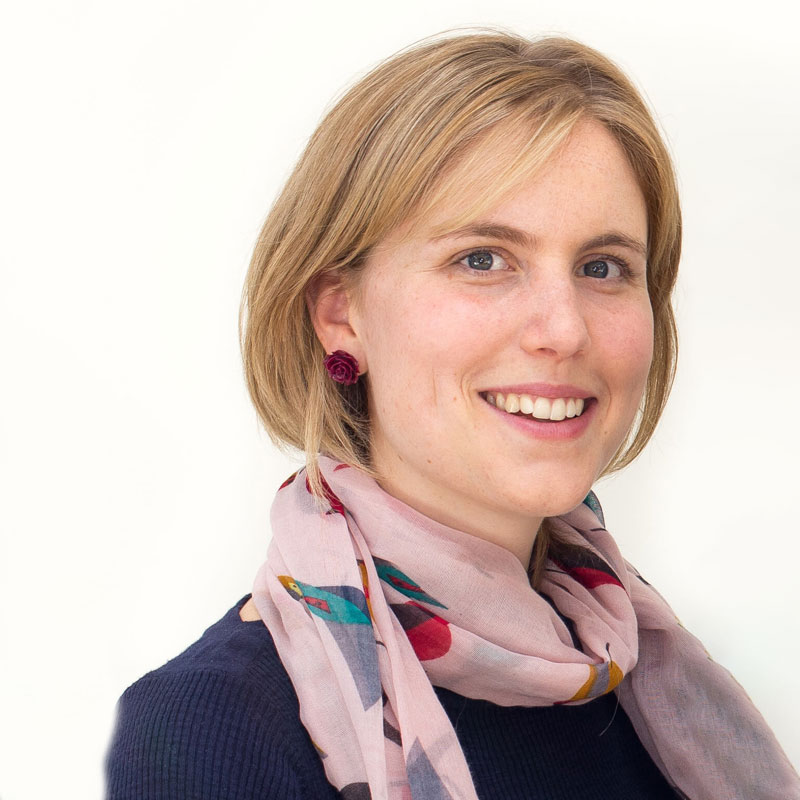 Lucy Maxwell, “Access to Information in Order to Speak Freely:  is this a right under the European Convention?” (OxHRH Blog, 19 January 2017) <https://ohrh.law.ox.ac.uk/access-to-information-in-order-to-speak-freely-is-this-a-right-under-the-european-convention> [date of access]

The claim was brought by the Hungarian Helsinki Committee (the “NGO”), a non-profit organisation based in Hungary.  The NGO wanted to investigate the quality and independence of lawyers appointed by the Hungarian government to represent accused in criminal proceedings.  Under freedom of information legislation, it requested the Government to provide the lawyers’ names and the number of appointments each lawyer received.  Certain state authorities refused to provide the information, citing privacy concerns.  Hungarian appeal courts affirmed the decision.  The NGO applied for relief from the European Court of Human Rights.

The Grand Chamber was presented with two important questions:

The Grand Chamber answered the first question in the affirmative, albeit subject to important qualifications.  This decision is a significant advancement in the European Court’s recognition of the right of access to information.  The first major ruling on access to information under the ECHR was the Grand Chamber’s decision in Leander v. Sweden (1987) in which the Court held that the right to freedom of expression in Article 10 did not confer a positive right to request information or an obligation on the state to provide such information.  However, since 2009, the European Court has demonstrated a willingness to expand the scope of Article 10 and has begun finding violations of the right to freedom of expression in circumstances where journalists, historians, and NGOs were denied access to public documents.  The present case offered the Grand Chamber an opportunity to adopt this approach, which it did.

To answer the first question, the Court engaged in detailed treaty interpretation.  The Court did not consider it to be decisive that the right to “seek information” is not contained in Article 10 – a difference between the ECHR and other human rights instruments, such as Article 19 of the International Covenant on Civil and Political Rights (“ICCPR”).  The Grand Chamber found that there was a “high degree of consensus” under international law that access to information is part of the right to freedom of expression.  It held that the decisions of the UN Human Rights Committee regarding Article 19 of the ICCPR, among others, were relevant to the interpretation of Article 10 of the ECHR, notwithstanding the potentially significant difference in the wording of the rights.  Further, the Court considered that such consensus on the right of access to information was shared by Council of Europe Member States, all but one of which had domestic protection for access to information.

The Grand Chamber outlined a number of “public interest” tests to determine when access to information is likely to be “instrumental” to an applicant’s right to freedom of expression.  In essence, an applicant needs to demonstrate that he/she/it acts as a “social watchdog”, such as a journalist, historian, NGO or even an online blogger who requires the information in order to contribute to “an informed public debate” on an “issue of obvious public importance”.  In the present case, the Grand Chamber found that the NGO’s request for information met this test; the denial of access to the information prevented the NGO from conducting its investigation and engaging in public debate about the quality of state-funded lawyers in the criminal justice system, thus interfering with its right to freedom of expression in Article 10.  The Grand Chamber held that the denial of access could not be justified on the grounds of privacy protection in Article 10(2).

The full implications of the Grand Chamber’s decision to recognise a qualified right of access to information will greatly depend on its application in domestic contexts.  The present decision will be highly relevant to another much-anticipated freedom of information case – Times Newspapers and Kennedy v. The United Kingdom – a challenge to the UK’s FOI legislation which is pending before the European Court of Human Rights.

A Duty to Prosecute Hate Speech under the European Convention on Human Rights?

European Convention on Human Rights, Right to Freedom of Speech and Expression
Freedom of expression is “one of the essential foundations of any democratic society” (Handyside) and recent ...