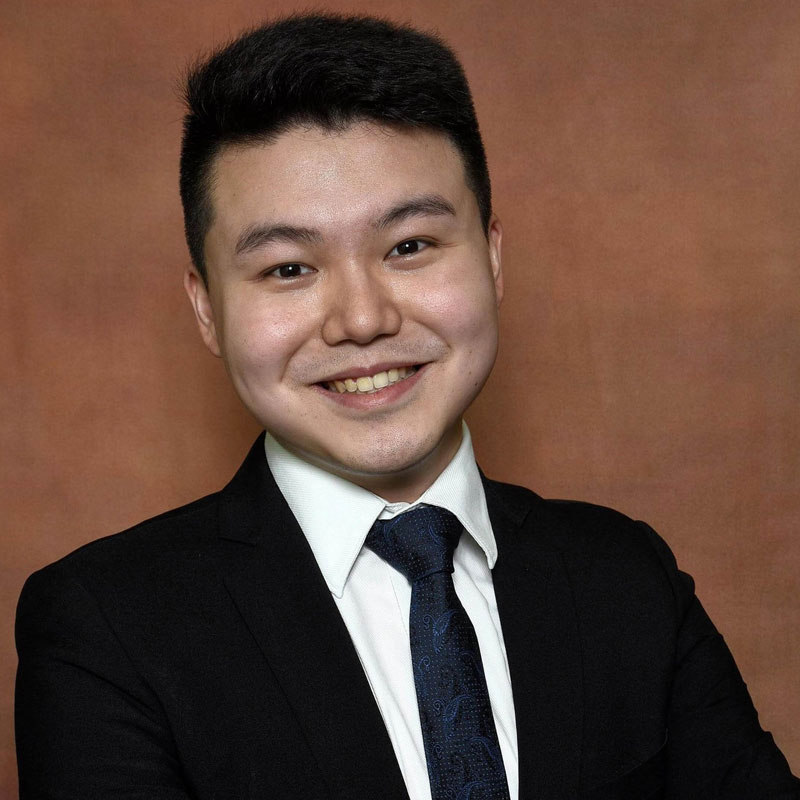 Daron Tan is an international human rights lawyer from Singapore. He is the Global Public Service Fellow at the Center for Asylum Protection in Bangkok, Thailand. Tan holds a BA (Jurisprudence) from the University of Oxford and an LL.M from Columbia Law School.

On 5 June 2018, the CJEU released its much-anticipated judgment on Adrian Coman and Others v. Romania. This followed from Advocate General Wathelet’s Opinion on 11 January 2018. In the EU, Directive 2004/38 grants the “spouse” of a EU citizen an automatic right to residence. In Coman, the ECJ was faced with the question of whether the term “spouse” applies to a same-sex spouse of a EU citizen.

The case arose out of the Romanian immigration authorities refusing to issue a residence permit for the same-sex spouse of a Romanian national (Mr Coman), who had married his American spouse (Mr Hamilton) in Brussels. The Romanian Civil Code bans the recognition of same-sex marriages performed abroad. The Romanian Constitutional Court sought a preliminary ruling from the ECJ on whether Mr Hamilton must be granted a right of permanent residence.

The CJEU interpreted the word “spouse” in Article 2(2)(a) of Directive 2004/38 to include same-sex spouses, regardless of potentially contradictory domestic laws of EU member states like Romania. Thus, Romania must grant the same-sex spouse the automatic right to reside on its territory for more than three months under Article 3(1) and Article 7(2) of the EU directive. The judgment is a welcome clarification on this controversial issue, where there had previously been a jurisprudential lacuna on whether same-sex couples can exercise their free movement rights.

However, two caveats must be noted. First, the judgment only applies to those who can be considered “spouses” under Article 2(2)(a), but does not extend the same right of residence to registered same-sex “partners” under Article 2(2)(b). The text of Article 2(2)(b) makes explicit reference to the fact that a partner with whom the EU citizen is in a registered partnership will only be treated as a “family member” (and thus entitled to the right of residence) if “the host Member State treats registered partnerships as equivalent to marriage”. In contrast, the text of Article 2(2)(a) includes no such limitation linked to the legislation of host Member States.

In this legal regime, registered same-sex partners do not have an automatic right of residence. The host Member State will merely have to facilitate entry and residence of “the partner with whom the Union citizen has a durable relationship” under Article 3(2). This creates a strange situation where registered partners moving within the EU would find themselves “between states of recognition and states where they are rendered unmarried”.

Second, the Grand Chamber’s reasoning is confined to the context of free movement rights and not to protections against discrimination more broadly. The judgment only made reference to Article 7 of the Charter of Fundamental Rights, which protects the right to private and family life. The omission of Article 21 (non-discrimination) is curious, especially given the Romanian Constitutional Court’s reference to Article 21. The CJEU could have relied on Article 21 to reach the same result. Mr Coman had been directly discriminated against by Romania, because he is unable to meet the condition required in Romania to exercise his free movement rights if he could not be legally married in Romania. This is similar to the CJEU’s reasoning in the Hay case.

However, on the CJEU’s narrower reasoning, Romania is not necessarily compelled to recognize a marriage officiated in another Member State in all situations. For instance, Romania can choose not to extend employment benefits to same-sex “spouses” under their domestic laws, because it would not pertain to free movement rights. If Article 21 had been invoked, this judgment could be extended to any situation where same-sex spouses receive differential treatment outside the context of free movement rights. Aligning Directive 2004/38 with both Article 7 and 21 would encourage Member States to recognize the marital status of same-sex spouses in a broader range of domestic legislation.

Nevertheless, this judgment is a celebratory step forward, as part of a trajectory in Europe redolent of a one-way turnstile in favour of stronger protections of LGBTQI rights. The narrow scope of the judgment can perhaps be located in an apprehension of being accused of judicial activism, given the divergent views between Member States on the parameters of “gay rights”.

European Union, Romania, Right to Equality and Non-Discrimination, Sexual Orientation
On June 5, the Court of Justice of the European Union (‘CJEU’) held in Coman and Others that Member States should ...