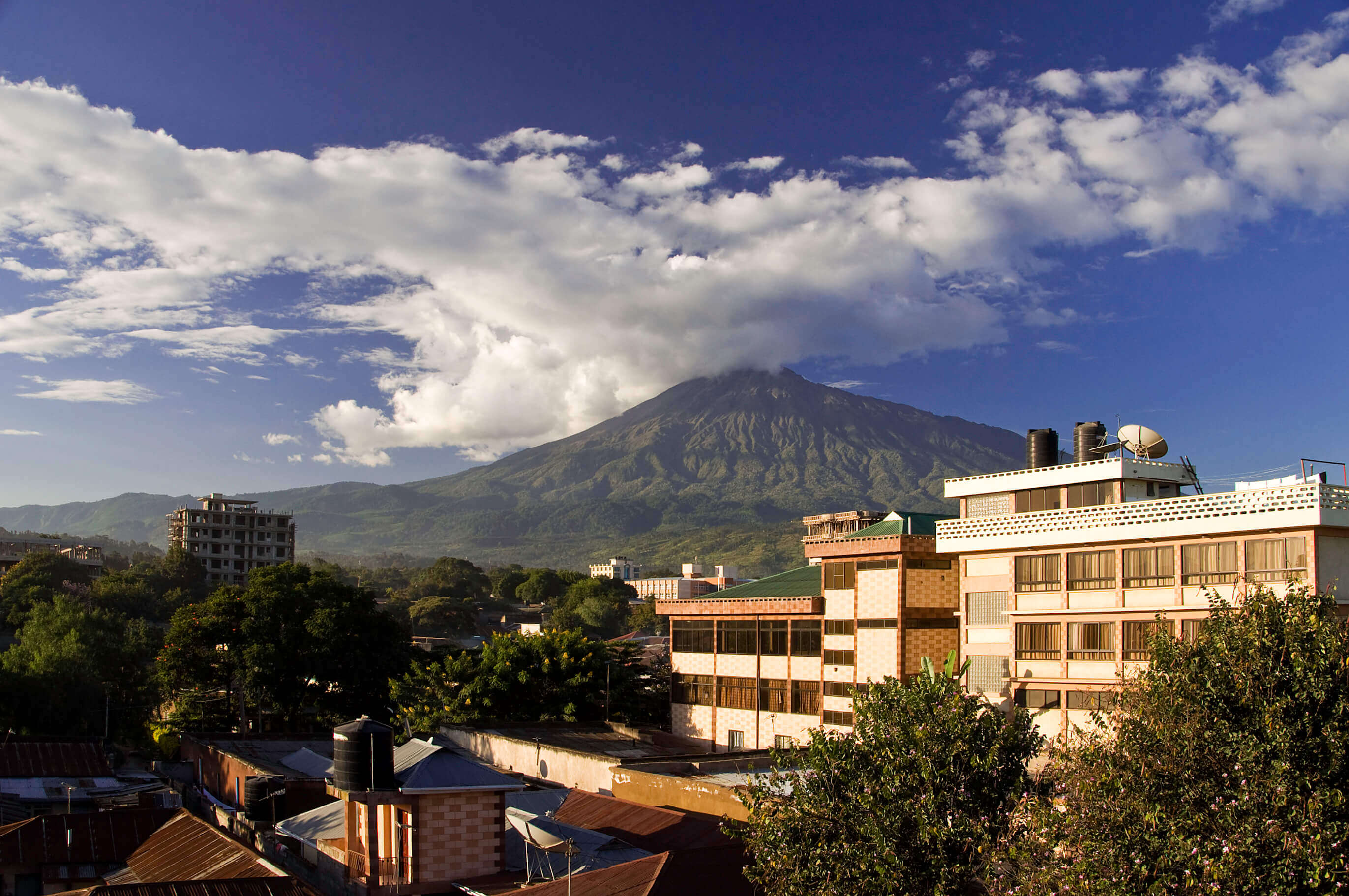 Phase9 via Wikimedia Commons, used under a Creative Commons license available at https://creativecommons.org/licenses/by/2.0/

During the recently concluded 48th Ordinary Session, the African Court on Human and Peoples’ Rights delivered a unanimous decision of significance to the African continent and beyond by determining that the right to nationality exists under customary international law.

In an Application brought by Mr Anudo Ochieng Anudo against Tanzania, Mr Anudo claimed, amongst other things, that his right to nationality under the Universal Declaration of Human Rights (UDHR) was violated by Tanzania. The facts that gave rise to the claim arose when Mr Anudo approached the Tanzanian Police authorities to process formalities for his marriage. The Police decided to retain his passport on the grounds that there were suspicions regarding his Tanzanian citizenship. His Tanzanian nationality was withdrawn and he was then deported to Kenya which, in turn, expelled him back to Tanzania. As he could not enter Tanzania, he remained in the “no man’s land” between the Tanzania-Kenya border.

The African Court considered whether there was a violation of the right to nationality, as claimed by Mr Anudo, under the international agreements that bind Tanzania. The African Court determined that while the right to nationality was not contained in the African Charter on Human and Peoples’ Rights or in the International Covenant on Civil and Political Rights, Tanzania was bound by the UDHR, that is “recognized as forming part of Customary International Laws [and] provides under Article 15 thereof that: ‘1. Everyone has the right to a nationality. 2. No one shall be arbitrarily deprived of his nationality…’” There is much that can be debated on the African Court’s recognition of the UDHR “…as forming part of customary international law”. This can have significant implications because of various contested provisions under customary international law, including Article 24 UDHR on the right to rest and leisure. Moreover, because the UDHR was adopted as a non-binding UN General Assembly Resolution and in light of the absence of most formerly colonised states, including African states, from the UN’s membership at the UDHR’s adoption in 1948, some scholars have rejected it as a binding source of law.

The above observation aside, the African Court’s recognition of the right to nationality under customary international law per Article 15 of the UDHR is significant as many African States have not ratified the 1954 UN Convention relating to the Status of Stateless Persons, which is the foremost international instrument on statelessness globally. As the African Court observed in the Anudo case, “in international law, it is recognized that the granting of nationality falls within the ambit of the sovereignty of States and, consequently, each State determines the conditions for attribution of nationality.” The African Court’s approach, however, rejects an absolute deference to the state in determining questions of nationality. The African Court would enquire into whether a decision to deprive a person of their nationality has been exercised in accordance with international standards. Relying on the Report of the UN Secretary General to the UN’s Human Rights Council, the conditions for loss of nationality that the African Court set out are that it: i) must be founded on clear legal basis; ii) must serve a legitimate purpose that conforms with international law; iii) must be proportionate to the interest protected, and; iv) must install procedural guarantees which must be respected, allowing the concerned to defend himself before an independent body.

The Court found that Tanzania failed to comply with its international law obligations, especially because it did not factually establish whether or not Mr Anudo was a Tanzanian national by carrying out a DNA test, which he had requested, and which was supported members of his village and community leaders. This made the decision arbitrary and thus contrary to Article 15(2) UDHR.

The precedential value of the Anudo case is monumental to the African Continent as Africa has a significant number of stateless persons within her borders. While they may not have a right to nationality per se, this case can go a long way in avoiding regression by preventing those with precarious nationality status from becoming stateless through arbitrary state conduct. As various human rights obligations are owed by states to individual right bearers who are nationals, these due process positive obligations on states can go a long way in preventing further statelessness amongst African and other states. The right to nationality thus ensures that African peoples’ have ‘the right to have rights’.

A Watershed Case for African Human Rights: Mtikila and others v. Tanzania