“Anyone can make claims” – Is the KiK case proof of access to remedy against corporate human rights violations? 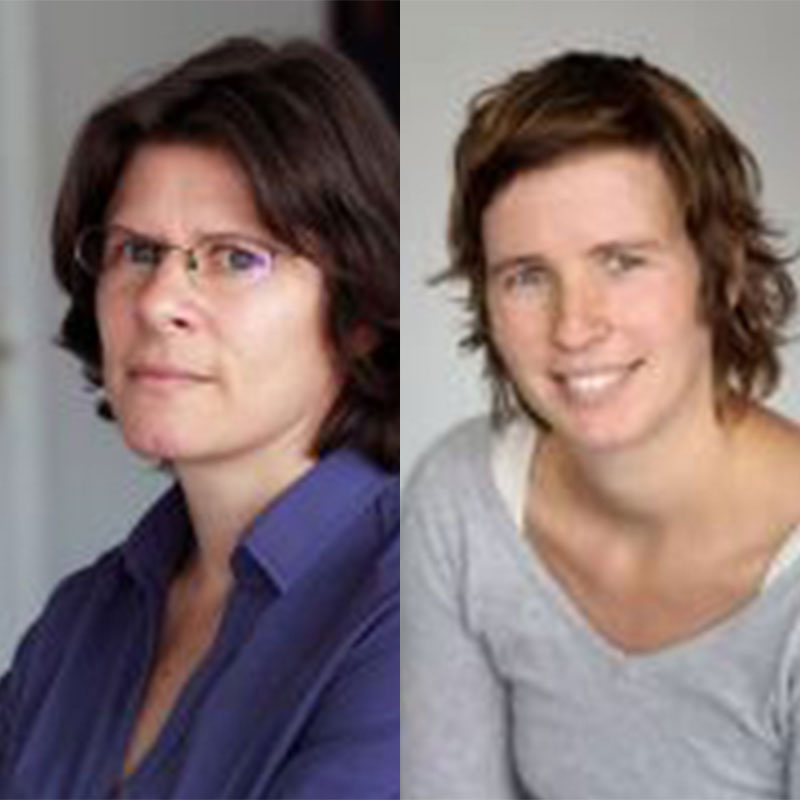 Claudia Müller-Hoff, LL.M. is a German-licensed advocate who specialized in international law at Warwick, England. She currently coordinates the ECCHR Business and Human Rights program which she first joined in 2009 and rejoined in 2016. She worked for several years in Latin America, as brigadista as well as country coordinator at Peace Brigades International (2004-8) and as a consultant with the human rights organization Colectivo de Abogados “José Alvear Restrepo” (2014-15).

There are many hurdles preventing victims of corporate rights abuses overseas from bringing claims in European courts against European companies and accessing an effective remedy. The claim against German retailer KiK is one of the few that “made it” to court. The KiK-case concerns a factory fire in 2012 in Ali Enterprises textile factory in Pakistan. 260 workers died and 32 were injured. German retailer KiK was by its own admission the factory’s main customer. In 2015, a compensation claim was filed against KiK in Germany. The case was declared admissible; a final decision is pending.

The German National Action Plan on Business and Human Rights states that “Anyone who considers that his or her rights have been infringed in Germany by the actions of an enterprise can make claims before the civil courts.” What are the hurdles to filing a claim in European courts and how did the claimants in the KiK case successfully overcome these?

The KiK case is exceptional, in terms of access to remedy. Many structural obstacles remain, but there are ways forward. Firstly, victims should have access to collective or representative actions. Secondly, human rights due diligence should be mandatory and legally actionable along the supply chain. Thirdly, the victims’ burden of proof should be alleviated. Rebuttable presumptions, discovery and disclosure rules are options.

National Action Plans often lack such concrete proposals, even though they are covered by the UN Guiding Principles for Business and Human Rights (Principles 17, 25 and 26 and respective commentaries) and also taken up by the Elements for a Draft UN Binding Treaty.

If we hope to develop UNGP, NAPs and the UN Binding Treaty into sucessful tools, we need more strategically litigated cases: beyond hopefully providing remedy for the plaintiffs, they use innovative legal arguments and by doing so can serve to test the practicability of new policy and regulatory initiatives.

Germany, Gender, Right to Equality and Non-Discrimination
In its decision from October 10 2017, published on November 8 – just on the Intersex Day of Solidarity – the German