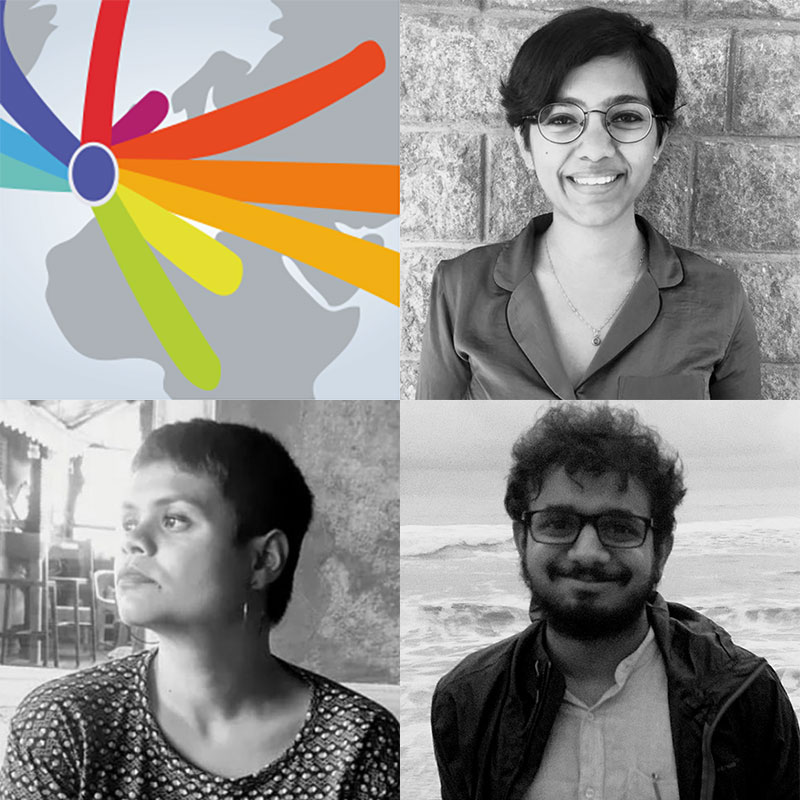 In response to the pandemic, the Indian state enforced amongst the most stringent lockdowns in the world through a complex web of colonial era epidemic laws, disaster regulations, penal provisions and district-varying arbitrary executive orders under Section 144 of the Criminal Procedure Code (CrPC), 1973. The police were deployed to surveil and control citizens, even as a humanitarian crisis of untold suffering unfolded in the country.

In the dataset that we studied, over 6,000 individuals were arrested solely for violating lockdown regulations. Over 4,000 individuals were arrested for allegedly committing minor, bailable offences such as gambling, hurt and alcohol possession. This is concerning for two reasons – first, arrest for violating a harsh lockdown is a disproportionate State response. Second, individuals arrested are placed in overcrowded and unsanitary police lock-ups or jails, gravely endangering their health in a pandemic. Furthermore, policing continued to focus on victim-less, low harm ‘offences’, over 80% of all arrests made were for infractions. It could be argued that policing resources are better allocated to investigate more serious crimes, yet the primary focus of policing becomes (social) order maintenance.

Of the individuals arrested for violating lockdown regulations, nearly 30% belonged to Scheduled Caste (SC), Scheduled Tribe (ST) and De-notified Tribal (DNT) communities; nearly 20% were members of Other Backward Class communities and nearly 25% were from the Muslim community. Approximately three of every four individuals policed belonged to a marginalised community. The Muslim community, comprising 6.57% of Madhya Pradesh’s population was most disproportionately policed. This must be examined in light of the media’s hate propaganda catering to in Hindu majoritarian interests, following a Muslim religious gathering in New Delhi. The gathering itself was not unique but led to Muslims becoming the proper objects of policing.

The profiles of the individuals policed under the Public Gambling Act and Excise Act during the lockdown also hint towards structural discrimination in the criminal justice system. Under excise laws, whose ambit covers the livelihoods and cultures of marginalised communities, for instance, 50% of the individuals arrested belonged to SC and ST communities.

The First Information Reports (FIRs) filed by Madhya Pradesh (MP) police contain details about the police’s reasons for accusation and thereby determine the scope of consequent criminal justice action. The narratives and language in FIRs provided key insights into police psychology. Pandemic policing was more an urban phenomenon, than a rural one. However, some districts focused all their priorities on pandemic policing, with some districts registering over 90% lockdown-related FIRs. A majority of the FIRs were filed against pedestrians. Every fifth individual policed was either a street vendor or a low-income shopkeeper. Of the street vendors and shopkeepers policed, over 45% were providing essential goods such as groceries, vegetables, fruits, meat and dairy products. Seeminingly frivolous FIRs were also filed against individuals who ‘spread false rumours and misinformation’ through social media, half of them against Muslim youth.

Nearly all FIRs employed terms such as “unsatisfactory”, “unnecessary” and “unclear”to describe the accused individuals’ stated reasons for violating lockdown regulations and to justify the initiation of criminal justice proceedings. Crucially, only a handful of the 500 FIRs stated the accused’s justifications. Interviews with individuals accused of violating the lockdown revealed that the police’s narrative and exercise of discretion ran contrary to the accused’s version of facts as well as official guidelines on individuals exempt from violating the lockdown.

The police cannot be considered rational decision makers who exercise their powers without bias. Often their decisions are informed by structural casteism and Islamophobia. The deliberate vagueness in the FIRs and the lack of transparency and accountability in pandemic policing raise serious concerns about the possibility of abuse of discretion.

The CPAProject report highlights the need for instituting and enforcing constitutional safeguards against extensive powers assumed by administrative and police authorities in exceptional situations. More importantly, the report raises fundamental questions about structural discrimination in the criminal justice system and helps build the case for police accountability.

The Colonial and Casteist Undertones of Policing in Madhya Pradesh, India