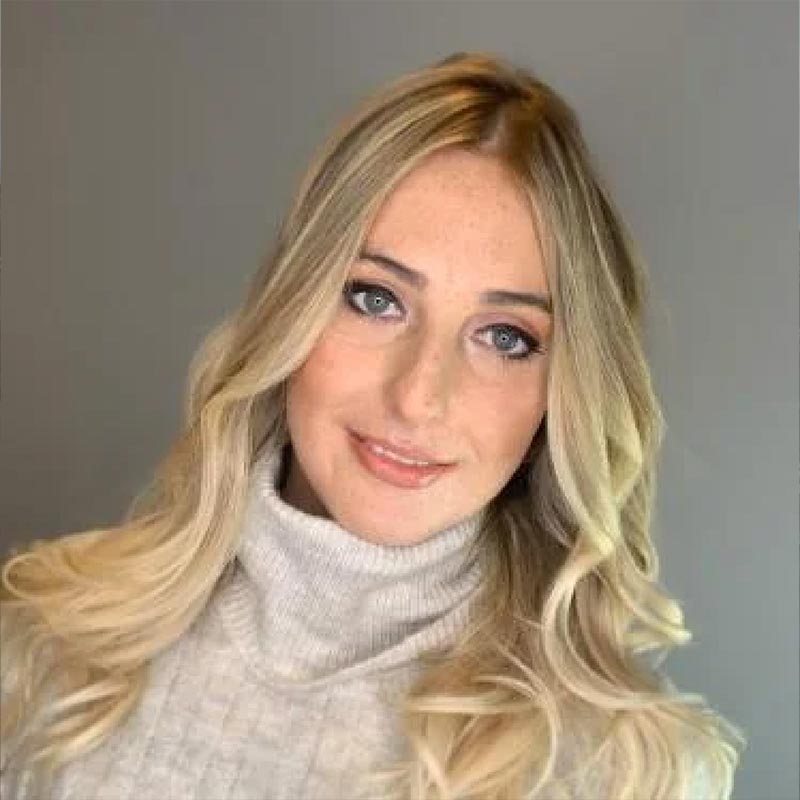 With Australia’s recent election to the UN Human Rights Council, it is important that the international community supports and advocates for those Australia has left languishing in offshore detention.

Approximately 336 asylum seekers remain detained on Nauru, including 36 children, and 801 in transition centres on Manus Island, Papua New Guinea (PNG) under Australia’s harsh and dehumanising offshore detention regime. These asylum seekers, many of whom have been found to be genuine refugees, have been detained for almost 5 years. This policy of indefinite and arbitrary detention forms part of Australia’s ‘No Way’ campaign: ‘If you come to Australia illegally by boat, there is no way you will ever make Australia home’.

Under Australia’s ‘Pacific Solution’, asylum seekers have been transferred by Australian authorities to either Manus Island or Nauru under bilateral arrangements. Cooperation with PNG and Nauru was secured through substantial financial incentives delivered through Australia’s aid program. Now, Australia pushes back asylum seekers to their point of departure under the military-led Operation Sovereign Borders. The ultimate aim is to prevent and discourage the arrival of asylum seekers by boat, termed ‘irregular maritime arrivals’, into the country.

On 31 October 2017, following a ruling by the Supreme Court of Papua New Guinea (PNG) that the centre was illegal and unconstitutional, the Manus Island detention centre was closed, with the remaining refugees and asylum seekers moved to transition centres on the island. All basic services were removed, including water, electricity and medical and support staff. Both Australia and PNG deny responsibility for the people detained on Manus Island. However, both Australia and PNG share responsibility for resolving the humanitarian crisis.

The UN High Commissioner for Human Rights, Zeid Ra’ad al-Hussein, has told the PNG Prime Minister that it has a duty to look after the refugees sent there by Australia, given they are on PNG territory. Nevertheless, the situation on Manus Island is the direct consequence of the Australian government’s policy to indefinitely detain asylum seekers in extremely poor conditions. Australia finances all building and running costs of the detention centres, is responsible for undertaking refugee status determinations and maintains a staff presence at each of the centres to oversee operations. This amounts to the exercise of effective control over the detainees, which the UN Human Rights Committee considers to give rise to protective obligations to those detained. It is beyond dispute that Australia bears primary responsibility for those in offshore detention under its policies and has an ongoing legal duty to find a durable solution.

As repeatedly stated by the Australian government, those on Manus and Nauru will never be settled in Australia. Those on Manus that have been found to be genuine refugees can settle in the PNG community, while those who have had their refugee claims rejected are being told to return home, to places such as Iran, Somalia and Sudan. The men can either remain in PNG in detention, move to Nauru hoping for resettlement in the US under Australia’s deal with the US, or voluntarily return home where they face a risk of arbitrary detention, torture or death, as acknowledged by PNG.

Encouraging asylum seekers to return to their home country puts both PNG and Australia at risk of violating the principle of non-refoulement, which requires no one to be sent back to a place where his or her life or freedom is threatened, where they would be at risk of persecution, torture or other ill-treatment, or chain refoulement (Article 7 ICCPR, Article 3 UNCAT; Article 33 1951 Refugee Convention).

The simplest and most humane solution would be for Australia to immediately resettle all those detained in Australia. However, given strong and repeated resistance to this, Australia should continue resettling to the US, though this has been slow, and accept New Zealand’s offer to take a number of the asylum seekers. This is not about open borders – it is about compassion, upholding international law and Australia finally taking responsibility for the welfare of those it has indefinitely detained. Australia should let these asylum seekers finally have the chance to rebuild their lives in safety.

Six months later: a reflection on what has changed since the Supreme Court of Papua New Guinea ordered an end to detention on Manus Island