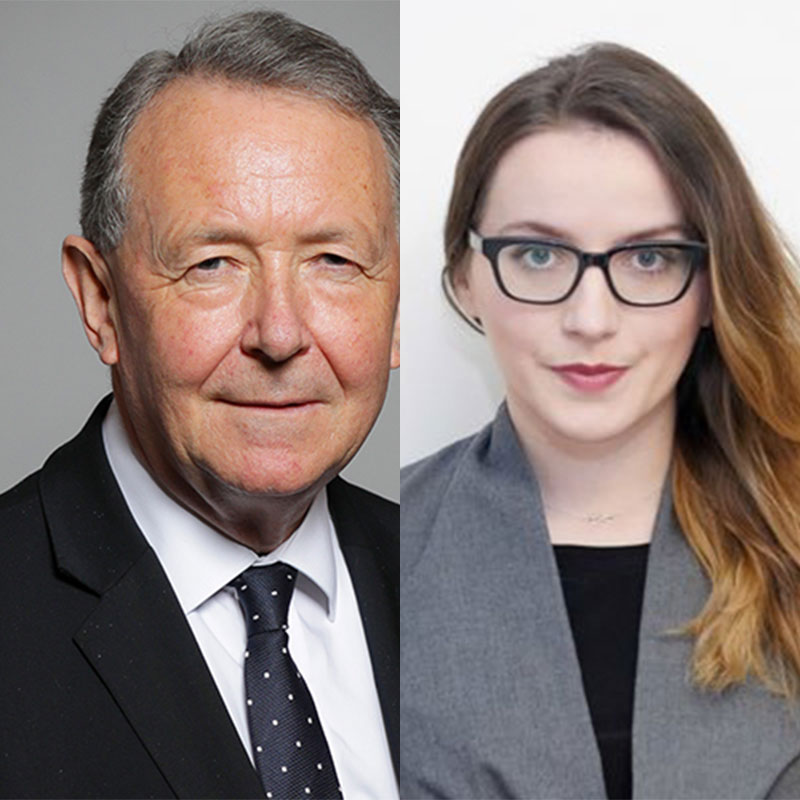 For 18 years David Alton was a Member of the House of Commons and today is an Independent Crossbench Life Peer. He began his career as a teacher and, while still a student, he was elected, in 1972, to Liverpool City Council – later becoming its Deputy Leader and Housing Chairman. In 1979 he became a member of the House of Commons, where he served for 18 years. In 1997, on standing down from the Commons, John Major appointed him to the House of Lords; and was appointed Professor of Citizenship at Liverpool John Moores University. He is an honorary Professor at Yanbian University, China, and in 2017 was appointed a Visiting Professor at Liverpool Hope University with a mandate to address causes of conflict and their resolution. He has fellowships at St. Andrews University and Liverpool John Moores University. He has published twelve books, the most recent of which is “Building Bridges – Is there hope for North Korea?” David Alton is a Patron, Trustee,President, or Vice President of a number of voluntary organisations including Aid to the Church in Need. In Parliament he chairs the All Party Group on North Korea and was one of the Founders of the All Party Group on Freedom of Religion or Belief.He lives in the north of England and is married with four children.

Following UN Security Council Resolution 2379 establishing the Investigative Team in Iraq,  the painful and arduous task of assembling evidence to bring Daesh fighters responsible for genocide against religious minorities in Iraq to ...