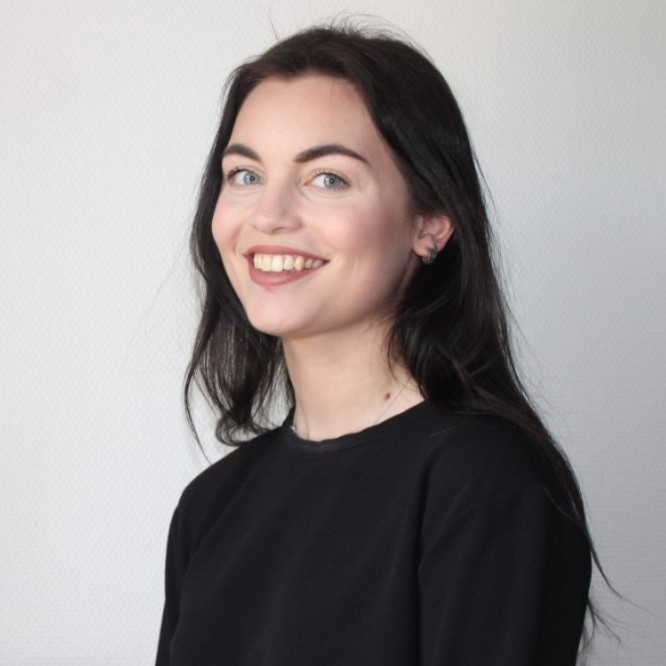 Louise was a BCL candidate at the University of Oxford in 2021/2022. She graduated with a First-Class Honours LL.B degree and was awarded the Julian Prize from Trinity College Dublin in 2020, having spent a year abroad at Sciences Po Paris. Her interests lie in the broad realms of equality law and human rights, and she is particularly passionate about gender equality issues in the labour sphere. She has published articles on gender stereotyping in sexual offences law, and trade union recognition, among other issues. During her time at Oxford, Louise was Oxford Pro Bono Publico’s Research Officer. She was the 2022 Bonavero Institute of Human Rights Fellow at the Bingham Centre for the Rule of Law, and she is now working as a Parliamentary and Policy Assistant at The British Institute of Human Rights.