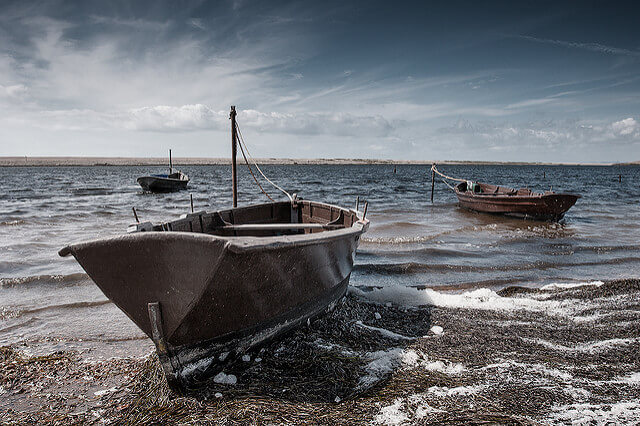 Australia has made concerted efforts to intercept all ‘unauthorised maritime arrivals’ and transport them to detention centres outside of the Australian migration zone or in other states. Image Credit: Mark Power via Flickr, used under a Creative Commons Licence available at https://creativecommons.org/licenses/by-nc/2.0/ 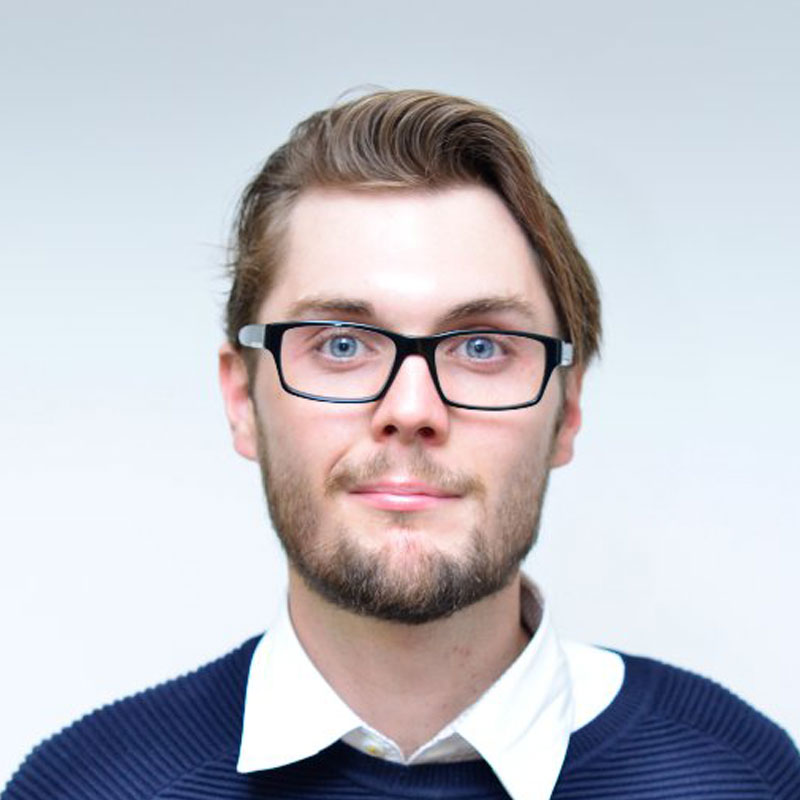 William is the Regional Correspondent for Australia. He is a former intern of the International Criminal Tribunal for the Former Yugoslavia and completed the BCL at the University of Oxford in 2015/2016. He is a member of the Human Rights Committee of the Law Society of South Australia and works as a Teaching Associate at the University of Adelaide.

As previously discussed on this blog here and here, since 2001, Australia has made concerted efforts to intercept all ‘unauthorised maritime arrivals’ (this being the choice phrasing for asylum seekers used in the Migration Act 1958 (Cth)) and transport them to detention centres outside of the Australian migration zone or in other states. What the Migration Legislation Amendment (Regional Processing Cohort) Bill 2016 (Cth) would do is amend the Migration Act 1958 (Cth) to prevent anyone intercepted in the course of these operations since 19 July 2013 from obtaining any kind of visa, including a tourist or business visa.

As Alex Reilly notes here, this means that, not only will thousands of asylum seekers be denied resettlement in Australia, but they will also be unable ever to visit or meet their family members or friends who have successfully been resettled in Australia. This class will include those asylum seekers currently held in offshore detention centres, those who have since been sent to other countries, and future intercepted arrivals. The only respite from this harsh measure will be given to children, who will not be captured by the proposed law’s draconian provisions, and any person the Minister for Immigration and Border Protection deigns – based on an assessment of the public interest – shouldn’t be subject to the ban.

It might be asked, what exactly would this new law achieve? Australia already has the legislative mechanisms in place to prevent asylum seekers from entering its territory and for processing them offshore. The constitutionality of these structures has been upheld in cases like Plaintiff M61/2010E v Commonwealth.  What more does the Government need? What more could the Government want? Banning asylum seekers from ever entering Australia – even very temporarily – based on one failed attempt to arrive there illegally doesn’t actually seem to advance any legitimate migration goals. It seems entirely punitive.

Indeed, this seems to be what the Australian Prime Minister Malcolm Turnbull is going for. Turnbull announced at a press conference on 30 October 2016 that the proposed law is intended to send a strong message to those attempting to reach Australia illegally – that they will be forever turned away – in an effort to thwart the operations of people smugglers, deterring their customers from considering their services. As Turnbull stated, ‘[t]hey must know that the door to Australia is closed to those who seek to come here by boat with a people smuggler. It is closed. … Those passengers will never settle in this country.’

Admonitions of the Australian Government for breaching its obligations under the 1951 Refugee Convention are hardly new. This blog examined breaches of art 33 – the non-refoulement provision – arising from offshore processing here. And, indeed, if this law goes through, Australia can most likely chalk up another breach of the Refugee Convention – penalising refugees ‘on account of their illegal entry or presence’, contrary to art 31(1).

Article 31(1) isn’t just window-dressing – it’s in the Refugee Convention for an important purpose. Those claiming refugee status are not the self-determining agents this proposed law would seem to take them to be. They are among the most vulnerable people in the world.

Turnbull’s rhetoric is highly reminiscent of purported justifications for the harsh drug-importation laws maintained by some states (discussed here) – given the scourge of drug addiction, there will be no tolerance of drug smuggling, even for first-time offenders. Even if one accepts that such justifications are valid in that sphere – which is questionable, given the drug mule demographic – how could we ever think that an asylum seeker is similarly placed?

The proposition that refugees can make rational calculations like Holmes’ bad man as to the costs and benefits of attempting to arrive in Australia illegally, balancing the possibility of losing their entitlement to visit Australia if things go wrong against their being able to avoid the unmitigated horrors of their home state if things go to plan, is – quite plainly – ridiculous. We are not here talking about Holmes’ calculating bad man but someone genuinely in fear for their life.

The proposed refugee ban law can never achieve its purpose, and can only be expected to cause a whole lot of unnecessary misery. Australia should save itself the trouble and make greater efforts to fund operations and prosecutions aimed at people smuggling groups themselves.