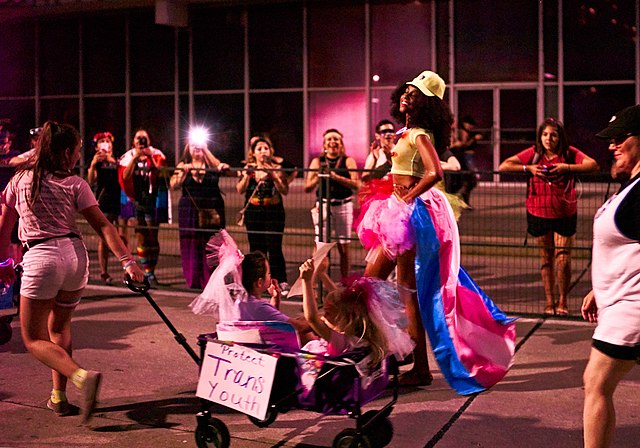 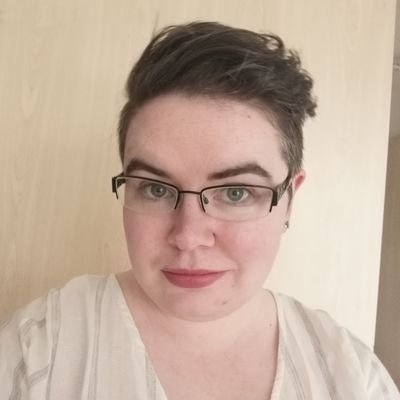 Dr. Sandra Duffy (she/they) is Lecturer in Law at the School of Law, University of Bristol. Sandra's research focuses on the intersections of gendered identities, postcoloniality, and law. Sandra has previously been a founding consultant researcher on ILGA World's Trans Legal Mapping Project, the first global survey of gender recognition laws.

On Friday 17th September, the Court of Appeal handed down its decision in the appeal of Bell v Tavistock and Portman NHS Trust. This judgment overturned December’s original decision in Bell v Tavistock. The Bell decisions concern the Tavistock Gender Identity Development Service’s referrals for the prescription of puberty-blocking drugs to trans young people under the age of 16. ‘Trans’ here refers to any person whose gender identity does not conform to the gender which they were assigned at birth, who may choose to use medical interventions to modify or halt physical processes such as puberty.

In the December judgment, the Divisional Court issued a declaration and guidance concerning the use of these medications, stating the information that it believed a child under 16 would have to understand in order to provide consent to the medications. This information included the effects of “cross-sex hormones,” which are a hormonal treatment provided to trans adults and not to children, because the Court believed that a causative relationship existed between puberty blockers and later cross-sex hormone use. The guidance given included the conclusion that “it is highly unlikely that a child aged 13 or under would ever be Gillick competent to give consent to being treated with [puberty blockers]. In respect of children aged 14 or 15 we are also very doubtful that a child of this age could understand the long-term risks and consequences of treatment in such a way as to have sufficient understanding to give consent.” (Bell 1, 145)

This conclusion necessarily invokes the question of the modification of Gillick competence in the case of trans children. Gillick, an authority of 35 years’ standing, provided the principle that a child under 16 may consent to medical treatment “if she had sufficient maturity and intelligence to understand the nature and implications of the proposed treatment.” Gillick competence has been used in a variety of situations, including reproductive healthcare and vaccine consent. The Bell decision was the first proposed modification of Gillick depending on the treatment involved, and was based on the idea that puberty blockers are a particularly controversial and untested treatment

Puberty blockers are in fact reversible and safe, and have been used for decades in cisgender children to prevent precocious puberty, a fact that was reaffirmed by the Court of Appeal in Bell 2 (24-25). In fact, many of the Divisional Court’s findings – both evidential and legal – were roundly criticised by the Court of Appeal, which cited flawed expert evidence and judicial overreach in the issuance of the declaration and guidance as among its reasons for overturning the lower Court’s decision.

Of more general importance is the Court of Appeal’s restatement that Gillick competence applies to puberty blockers. They stated that “[t]he ratio decidendi of Gillick was that it was for doctors and not judges to decide on the capacity of a person under 16 to consent to medical treatment. Nothing about the nature or implications of the treatment with puberty blockers allows for a real distinction to be made between the consideration of contraception in Gillick and of puberty blockers in this case, bearing in mind that when Gillick was decided 35 years ago, the issues it raised in respect of contraception for the under 16s were highly controversial in a way that is now hard to imagine.” (76) The appeal to context is also of use here, reinforcing the Court of Appeal’s idea that it is for clinicians rather than the Courts to make decisions over the competence of patients, even when the treatment is the subject of social controversy.

Bell’s legal team has announced their intention to attempt an appeal to the Supreme Court, stating that Gillick is “no longer fit for purpose,” but it is difficult to see a disputable point of law in the Court of Appeal’s judgment on which to base that appeal. If this is the last that the courts hear of Bell v Tavistock, therefore, it can be said that the human rights of trans young people have been vindicated and their decisional autonomy upheld to the same standard as any other young person’s. Of more pressing import now is the provision of transition-related healthcare to those who need it.