Brexit: What would be the timetable for leaving? 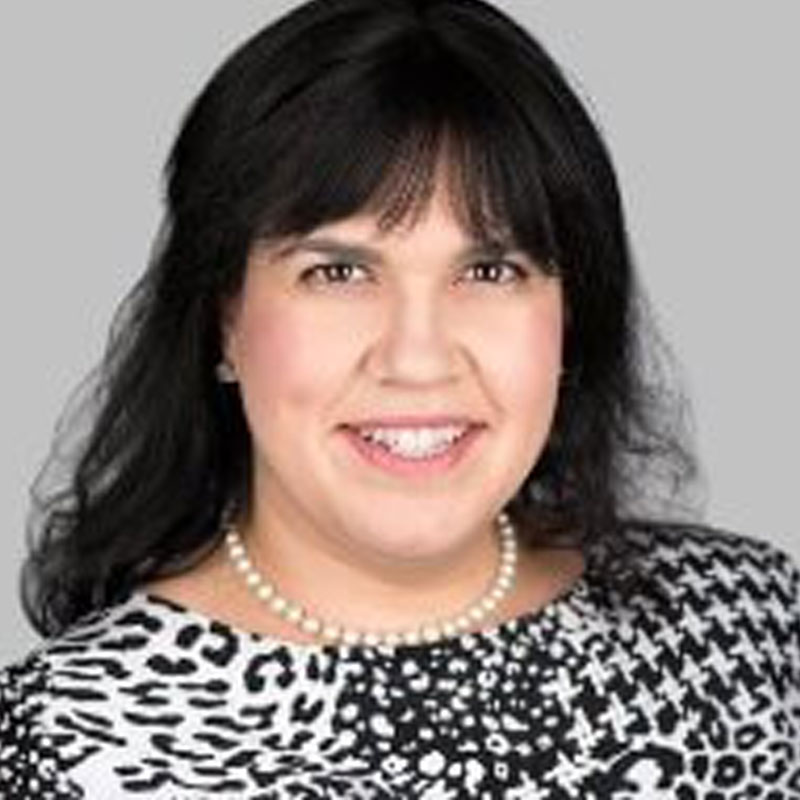 Nadia Motraghi (MT 1997 St John's) is a barrister at Old Square Chambers specialising in employment, regulatory and public law. Most recently she acted for the BMA on the junior doctors contract dispute.

Nadia Motraghi “Brexit: What would be the timetable for leaving?” (OxHRH Blog, 10 June 2016) <https://ohrh.law.ox.ac.uk/brexit-what-would-be-the-timetable-for-leaving/> [Date of Access]

This blog considers when the UK would cease to be a member of the EU, if the result of the referendum on 23 June 2016 is to leave the European Union.  In the event of a majority voting in favour of leaving the EU, the UK will use the procedure set out in Article 50 Treaty on European Union (TEU) to withdraw from the EU.

The procedure for leaving

Article 50 is the only established legal way to leave the EU and it requires the UK to notify the European Council of its intention to leave.  That communication is likely to be shortly after the result of the referendum in late June / early July 2016. Once triggered, there is no turning back.

The next step is negotiating the withdrawal agreement. Using guidelines provided by the European Council, the EU will negotiate and conclude an agreement with the UK setting out the arrangements for withdrawal, and the framework for the future with the EU, under Article 218(3) TFEU.

The withdrawal agreement is concluded on the EU’s behalf by the Council, acting by a qualified majority, after obtaining the consent of the European Parliament.

It is notable that the UK would not be included in key decisions nor the final vote as set out in Article 50(4).  It would leave the EU in charge of the timetable during two years of negotiations, following which the UK could be presented with a ‘take it or leave it’ deal.

The operative date of the withdrawal

There are three potential dates for withdrawal set out in Article 50.

Firstly, Article 50 provides that the Treaties would cease to apply to the UK from the date of entry into force of the withdrawal agreement.

Otherwise, the operative date is two years after the notification by the UK to the European Council.

Failing that, the two year period may be extended where the where the European Council unanimously decides to extend the period in agreement with the UK.

The process of negotiating a withdrawal would involve complex and lengthy negotiations. It seems unlikely that a withdrawal agreement could be concluded in a period of less than two years from notification to the European Council.

On the basis of what Article 50, the most likely backstop for leaving (without an agreed extension) would be around July 2018.

However, there is good reason to think that a period significantly longer than 2 years will be required. By way of comparison, when Greenland announced its intention to leave the Union in 1982 the process of withdrawal took 3 years. Self-evidently, the UK has a much larger and more complex economy. In addition, the purview of EU regulation has expanded substantially over the past 30 years.

A date for leaving the EU does not however set out when or how the European Communities Act 1972 or other legislation implementing EU law would be repealed. This will be covered in our next blog post.

European Union, United Kingdom, Brexit, Constitutions and Human Rights
The referendum on the UK’s membership of the EU is a decision that will be taken in a troubling context. Although ...

European Union, United Kingdom, Brexit, Labour Rights
It is now pretty well-known that most of the employment rights in the UK are guaranteed by EU law—the principal ...