By The original uploader was Afrank99 at German Wikipedia. - Transferred from de.wikipedia to Commons using CommonsHelper., Public Domain, https://commons.wikimedia.org/w/index.php?curid=15109405

By The original uploader was Afrank99 at German Wikipedia. - Transferred from de.wikipedia to Commons using CommonsHelper., Public Domain, https://commons.wikimedia.org/w/index.php?curid=15109405

Right to Freedom of Association India 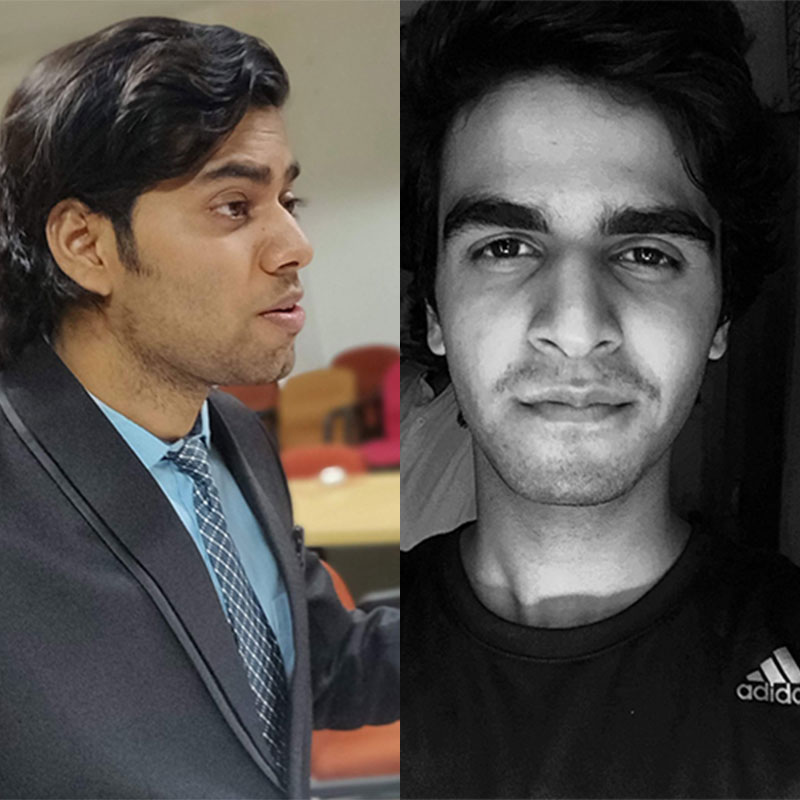 Vanaj is a student of law at RML National Law University, India. He firmly believes in enforcement of human rights in Asia, with consistent writings on the freedoms of expression, assembly and association. He is also an avid follower of contemporary developments in Indian Constitutional law. Vanaj may be reached at vanajvidyan@gmail.com.

On 29 September 2020, Amnesty International India (“Am-India”) halted its operations within the country after the Government of India froze its accounts. Am-India called it the “latest in an incessant witch-hunt” of repetitive raids, notices and criminal investigations by India’s Enforcement Directorate, Income Tax Department and intelligence agencies. In a strongly-worded defense, the Government accentuated suspected illegalities in foreign funds procured by Am-India under the Foreign Contribution (Regulation) Act, 2010 (“FCRA”). Am-India’s ‘forced’ closure was questioned by India’s National Human Rights Commission, and condemned by at least 15 international organisations. But it is only a facet of India’s attempt to curb dissent by diminishing the role of non-governmental organisations (“NGO”) through regulation of foreign contribution.

India’s NGOs critically depend on FCRA accreditation to receive foreign funding. Section 11 of FCRA compels every NGO to obtain a certificate of registration that is renewed every five years, before accepting foreign funding. This is subject to sections 14 and 16, which allow the government to cancel such certificates, or refuse to renew it, if it prejudicially affects “public interest”. Since 2010, Am-India’s application for renewal has been repeatedly refused, for reasons the government is not obligated to disclose under section 12(5). Am-India is not the sole victim- since 2014, India’s Home Ministry has cancelled FCRA licenses of at least 26,000 NGOs.

The onerous and burdensome requirements under FCRA have disproportionate effects on NGOs, which is impermissible under Article 5 of ICCPR. Firstly, a total ban on access to foreign funding, potentially applicable to an exceedingly large number of NGOs, can never be the least restrictive measure available to the State. Secondly, the stringent regulations under FCRA allow for the de facto dissolution of NGOs (as happened with Am-India). This provides the State with a legal machine for targeted harassment of NGOs, especially those critical of the government.

Article 22 of ICCPR is similar in substance to Article 11 of the European Convention on Human Rights. The European Court of Human Rights (“ECtHR”) held in Ezelin v France that any restriction on an NGO’s access to foreign funding must be precisely drafted, so as to eliminate the possibility of overly-broad interpretations of its terms. In contrast, FCRA restricts funding under the garb of vague, broad and undefined terms- “public interest” and the States’ “economic interest”. These are not valid grounds under either ECHR or ICCPR to restrict the freedom of association. Both Conventions recognise national security as a legitimate State interest. UN Special Rapporteur Maina Kiai, while urging India to repeal FCRA, invoked the ECtHR judgment in Refah Partisi v Turkey to highlight that “public” or “economic interest” is not synonymous with “national security”, unless factors such as terrorism are involved.

On September 21, OHRH published a blog highlighting potential human rights violations from a draft bill in Afghanistan that subjects NGOs to mandatory registration. Contrast this with India, where such mandatory registration is complemented with stringent funding restrictions. The ensuing criminal investigations into funding sources of NGOs subject both domestic and foreign donors to repetitive scrutiny, further disincentivising donations in a country that already lacks a culture of questioning the government through civil society organisations. And foreseeably enough, India’s dissent suppression is only rising- in September 2020, the Parliament amended FCRA, virtually handicapping small NGOs. The amendment prohibits transfer of foreign contributions from NGOs with accreditation to smaller NGOs. It further fixes an arbitrary ceiling on meeting administrative expenses through foreign contribution, indirectly impacting NGOs not working on scale.

Am-India was subjected to incessant “legal harassment” after the publication of scathing reports on human rights violations in Kashmir and the 2020 Delhi riots. Its forced closure is a warning from a rising Leviathan State to not engage in debates and discourse against the government, or face irremediable consequences.

Right to Freedom of Association