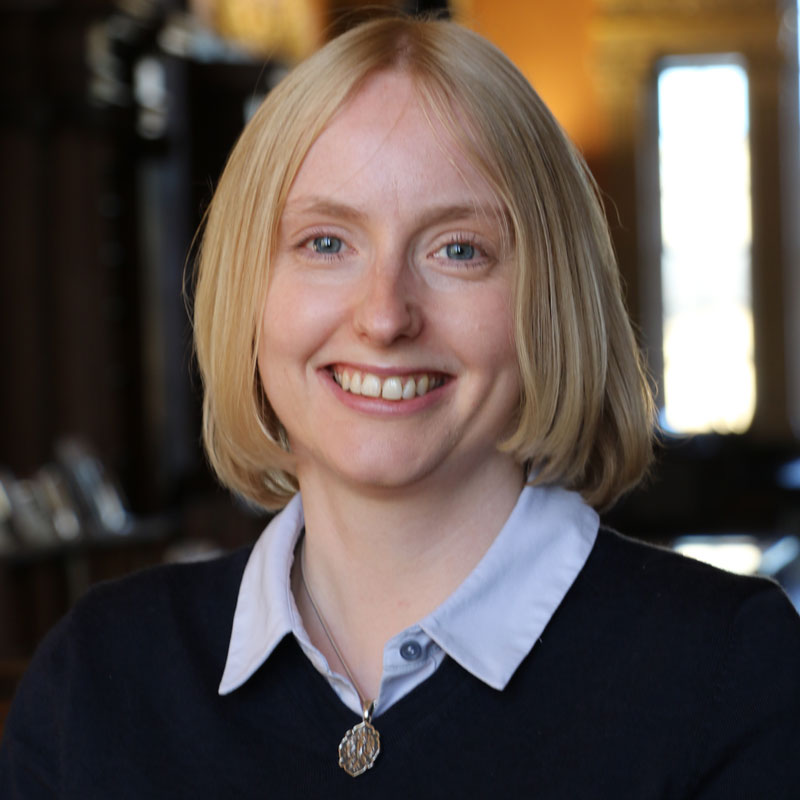 Hayley J Hooper is an Associate Professor of Law at Harris Manchester College, Oxford. She has a broad range of interests in constitutional and administrative law.

Image description: The Lord Chancellor of the United Kingdom and his attendants

If enacted in its present form the Bill of Rights Bill would compromise judicial independence, dilute ECHR rights protection, and undermine the principle of parliamentary democracy that it purports to protect. The Bill seeks to repeal the Human Rights Act 1998 (HRA 1998) in full and replace it with legislation which, according to a Government press release, will ‘ensure courts cannot interpret laws in ways that were never intended by Parliament’. It also seeks to inject a ‘healthy dose of common sense’ into courts’ protection of Convention rights.

The Bill removes the interpretive obligation in section 3 of the Human Rights Act 1998 but retains the system of ‘declarations of incompatibility’ (DOI) in section 4 (now clause 10 of the Bill). Under the HRA 1998, a declaration of incompatibility has no legal effect on an Act of Parliament. It simply alerts the Government and Parliament to an incompatibility with Convention rights. Parliament remains sovereign and retains complete legislative freedom. In practice, most incompatibilities are addressed by either primary or secondary legislation. Ministry of Justice statistics on responses to DOIs are available here.

These obligations risk emptying the power to issue a DOI of any effect. It is difficult to see how courts could undertake the declaration of incompatibility evaluation as a free-standing exercise if they are bound to ratify the conclusions of Parliament as expressed in the legislation under review.

Clause 7 also risks compromising courts application of the principle of proportionality. Although the HRA 1998 was silent on the standard of review that should be applied by courts, proportionality has been the accepted standard since the House of Lords decided Daly in 2001. Proportionality is widely accepted as the ‘gold standard’ in human and constitutional rights adjudication. Originally developed in Germany, it spread to the European Court of Human Rights, the Canadian Supreme Court, and several courts in East Asia.

In its modern incarnation, proportionality provides a four-part structure which requires the Government to justify the balance struck between ECHR rights and other public policy goals. To be proportionate (and lawful) legislation must be: (1) sufficiently important to justify the limitation of a Convention right, (2) rationally connected to the objective, (3) the least restrictive means of achieving that objective, and (4) must strike an overall appropriate balance between the Convention right and the public policy goal.

This proportionality structure can be applied with varying intensity, allowing courts to respect the expertise of Parliament or the executive. Such respect is often given in particular areas, such as national security, or with regard to complex moral issues (such as assisted suicide). Conducting a proportionality analysis does not predetermine the outcome of specific cases. It simply promotes a legal culture in which interference with fundamental human rights must be publicly justified.

Clause 7 seeks to prejudice the proportionality exercise by compromising any independent evaluation conducted by a reviewing court. It is difficult to see how the DOI procedure could be used effectively if courts are required by statute to treat the balance struck by the impugned legislation as ‘appropriate’ on its face.

The justification for clause 7 on the face of the Bill is to protect and ensure the primacy of judgements reached by the legislature in a parliamentary democracy. But this reflects a myopic and unsophisticated understanding of parliamentary democracy. If courts are not permitted to reach independent conclusions, then, as Lord Reed explained in UNISON v Lord Chancellor:

Parliamentary democracy only flourishes in a complex constitutional ecosystem which includes sufficient respect for the rule of law and the separation of powers. The Human Rights Act 1998 has contributed to this flourishing for over two decades. This, of course, occasionally generates rulings which may be controversial, or the subject of widespread disagreement. But the pursuit of perfection should not be the enemy of the good.  The Bill of Rights Bill risks the regression of parliamentary democracy, not its realisation.

Constitutions and Human Rights Role of the Judiciary Standard of Review