Communication, Education and Speech Difficulties in the Criminal Justice System 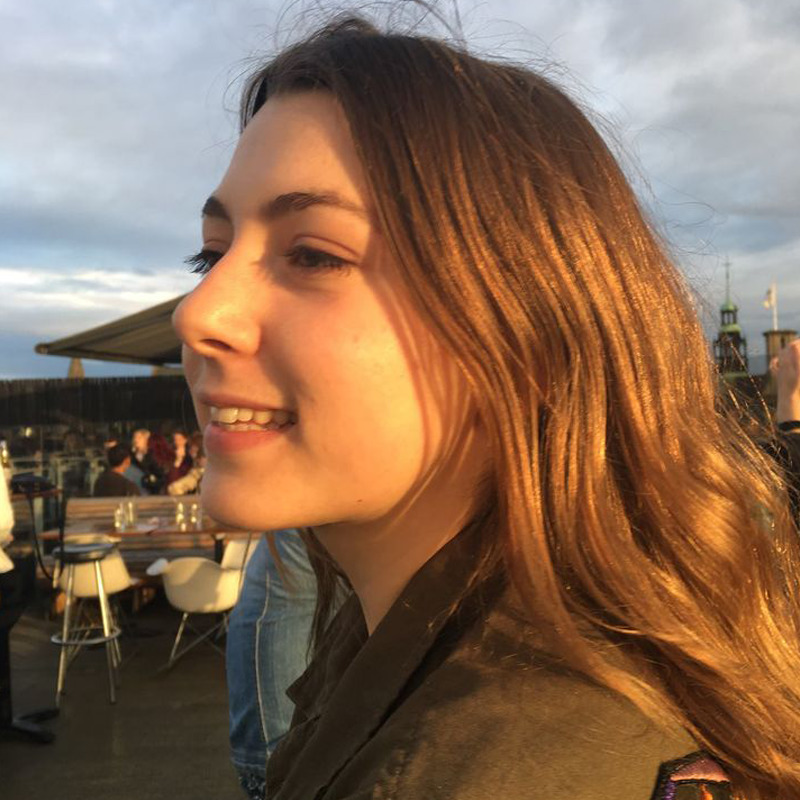 Ella is a Speech and Language Therapist in training, studying her S&L MSc at City University, London. She has a long-standing interest in human rights and can be contacted on ellagannon@gmail.com.

The level of educational achievement by incarcerated offenders in the UK is far lower than the average. In addition, 40-50% of prisoners assessed in John Rack’s research for the Dyslexia Institute (2005) were at or below levels of literacy and numeracy expected of an 11-year old. In 2007, the Prison Reform Trust reported that prison populations who showed serious deficits in literacy and numeracy reached up to 60% with a 30% dyslexia rate. This literacy problem extends to oral speech. People in the Criminal Justice System are ten times more likely to have a Speech and Communication Difficulty than members of the public. Research shows that 60% of young male offenders have a communication deficit as opposed to 3-10% of the general population (Available evidence for young female and adult offenders shows similarly high levels of speech-difficulties.) In the UK, low socio-economic status (SES), speech difficulty and school exclusions are co-morbid factors for offending. Having a speech difficulty also makes it near impossible for anyone with significant communication difficulties to navigate a legal system built upon excessive jargon without help. The criminal justice system must make structural interventions to protect the rights of persons with Speech and Communication Difficulty.

In-depth studies have been done on the effect of lower socioeconomic status on Speech Difficulties. Roy et al. (2014)found that children from low SES backgrounds are at disproportionate risk of language delay. A high proportion of children from low SES neighbourhoods enter preschool without the most basic speech, language and attentional skills expected for their age. K Bryan found that in low socioeconomic areas, children in this category are as many as 50%. This affects literacy and ultimately leads to children falling further and further behind in education. By contrast, Roy’s research found that children in the mid-high SES bracket found core language tasks effortless.

This pattern can lead to what Bryan calls the ‘compounding risk model’ where children who lack oral language skills are at higher risk for poor literacy, at a detrimental effect to their success in school education. This, in turn, increases their risk of behavioural and mental health difficulties, and youth offending.

It is easy to see that education has a protective effect on young people that excluded children quickly loose.

In addition to increasing the risk of offending, communication difficulties are a substantive barrier to access to justice. From the first point of contact with the Criminal Justice System, from arrest, through interrogation and into court, people who have SLCN are disadvantaged. Multiple conditions can obstruct a person’s communication with police or legal professionals (such as autism, receptive language aphasia or severe learning difficulty). Changing one’s story mid-interrogation, not answering a question, or slurring one’s words are often interpreted as signs of guilt when they are due to communication difficulty. The RCSLT’s open course, The Box, goes into this in depth.

Meanwhile, court cases involve excessive jargon that is often intelligible to most of the general public, and that much more so for people with low levels of literacy or communication difficulties. The Bradford Youth Offending (2006) found that there was a poor recognition and explanation of some of the most common words spoken in court (e.g. jury, defendant) and all participants identified difficulty in understanding.

It is important that people on all levels of the justice system are educated about the role communication and literacy plays in conviction, or one of the UK’s most vulnerable groups of people will continue to be at higher risk of unjust imprisonment.

Men and gender based violence: part of the problem, but also the solution?

United Kingdom, Gender
Universities may well create the future leaders of our governments, economies, and communities—they are places of ...