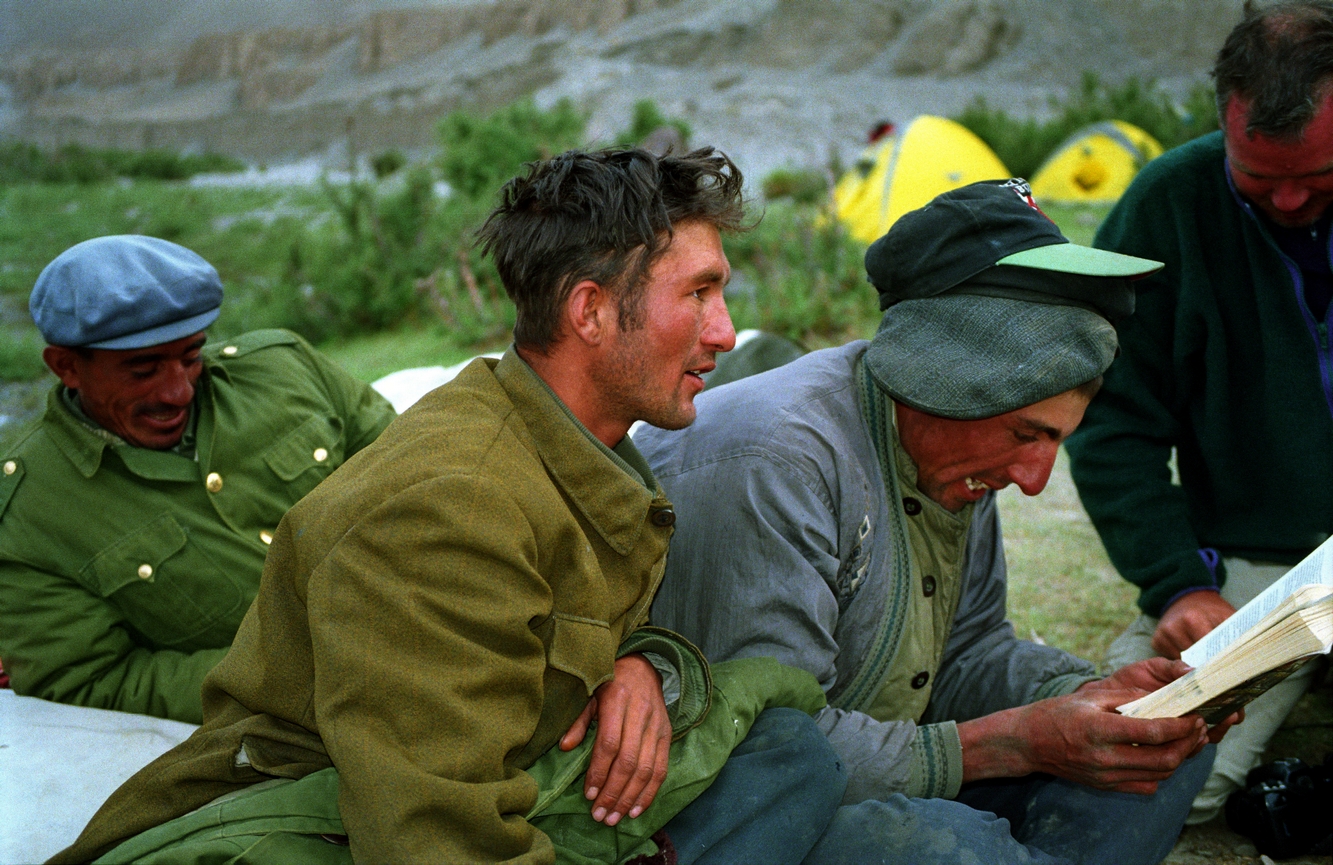 Conflict and Human Rights Right to Equality and Non-Discrimination China 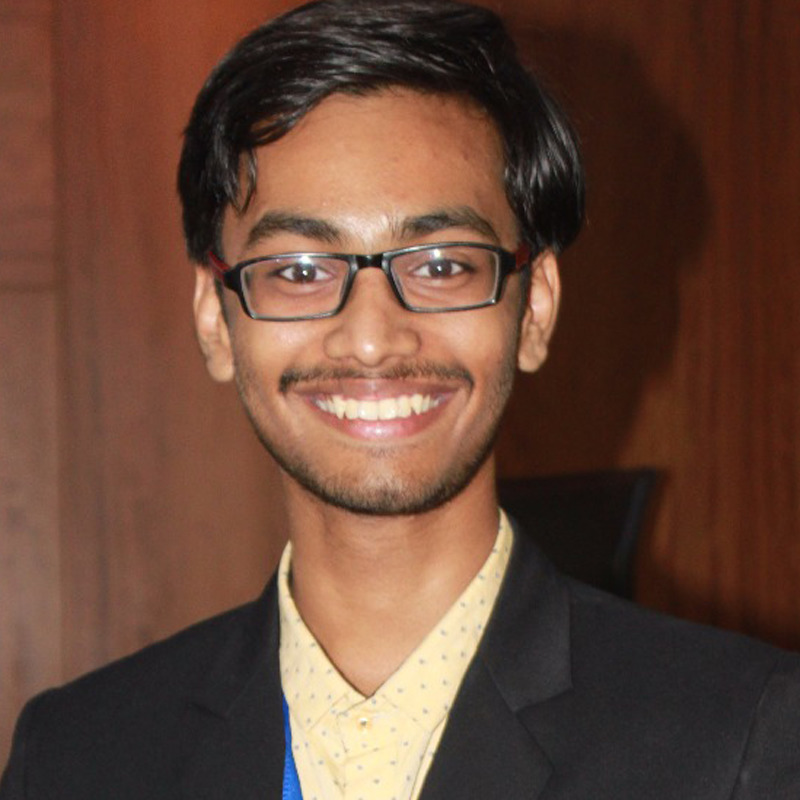 Yajat Bansal is a second-year law student at National Law University Odisha. He possesses a keen interest in International Human Rights Law and has been able to contribute his articles in blogs like Berkeley Journal of International Law etc.

The recently published files by the New York Times have highlighted the realities of the deplorable living conditions of the Uighur Muslims in the “re-education” camps of Xinjiang, China. An estimated number of at least 1 million Uighur Muslims have been detained in these camps by the Chinese administration. The Chinese government has for years shielded the inhuman practices carried out by these establishments, in the name of Counter-terrorism laws. This blog shall critically examine how the functioning of these re-education camps, in light of the counterterrorism laws, violates various international treaties which China is a signatory to.

The 403 page document provides the details of the treatment that the Uighurs are undergoing in the name of “re-education”. Former detainees have reported that they were forced to eat pork, drink alcohol, renounce Islam, praise communism etc. In addition to this, the Chinese administration has set up high–tech surveillance systems in order to monitor the facial and emotional recognition, the language and the conversations of detainees with their relatives in other countries. All such acts, which aim at the ethnic cleansing of this religious minority, constitute crimes against humanity  under international criminal law. Amidst all of this, the Chinese government has shifted its stance from outrightly denying the existence of such camps, to legitimizing the operation of the same so as to keep Xinjiang from the threat of terrorism. Also, the latest release of the Chinese Cables (leaked classified document from within the communist party) has termed these centres to be the “brainwashing internment centres” and not education centres run by the Chinese government.

Now the question is: how is the Chinese administration is able to carry out the violation of human rights at such a mass level? And why is it that the Chinese judiciary has not been able to come to the rescue yet?

The answer lies in the structure of the counterterrorism law, in the name of which Chinese officials have underpinned their abusive activities in these detention camps. The counterterrorism law provides for a very wide and vague definition of terrorism. This stands in contravention to the guidelines prepared by the United Nations Counter-Terrorism Implementation Task Force. Moreover, Article 15 of the law states that – “ Organisations and personnel designated as terrorists that are dissatisfied with the designation, may apply for a review through the administrative body of the national leading institution for counter-terrorism efforts”. However, if the same is read with Article 7 of the law, then one shall gather that the said administrative body for the purpose of appeal shall be constituted by the state itself and that there lies no remedy of judicial review in the matters concerning personnel or organisations being designated as terrorists under this act. Now, in addition to this, China is violating various International treaties such as Article I of the International Convention on the Elimination of All Forms of Racial Discrimination; Article 1 of the International Covenant on Economic, Social and Cultural Rights ; and Article 12 of the Convention against Torture and Other Cruel, Inhuman or Degrading Treatment or Punishment. All of these international treaties were duly ratified by China and all of the above relevant articles recognize people’s right to equal enjoyment of human rights which is not impeded by any form of racial, national or ethnic distinction. Also specifically in respect of UNCAT, competent authorities should be the ones carrying out measures against any form of torture committed under its jurisdiction rather being the perpetrators of torture.

The blatant neglect of all of the above stipulations and the absence of judicial review as the redressal mechanism under the counterterrorism law of China, calls for an immediate action from the international organisations safeguarding human rights worldwide, such as the UN. Additionally, it is high time, for all the nations and those with a majority Muslim population to scrutinise all forms of trade ties or bi-lateral relations with China in view of the current situation of Uighurs in the country.

Conflict and Human Rights Right to Equality and Non-Discrimination