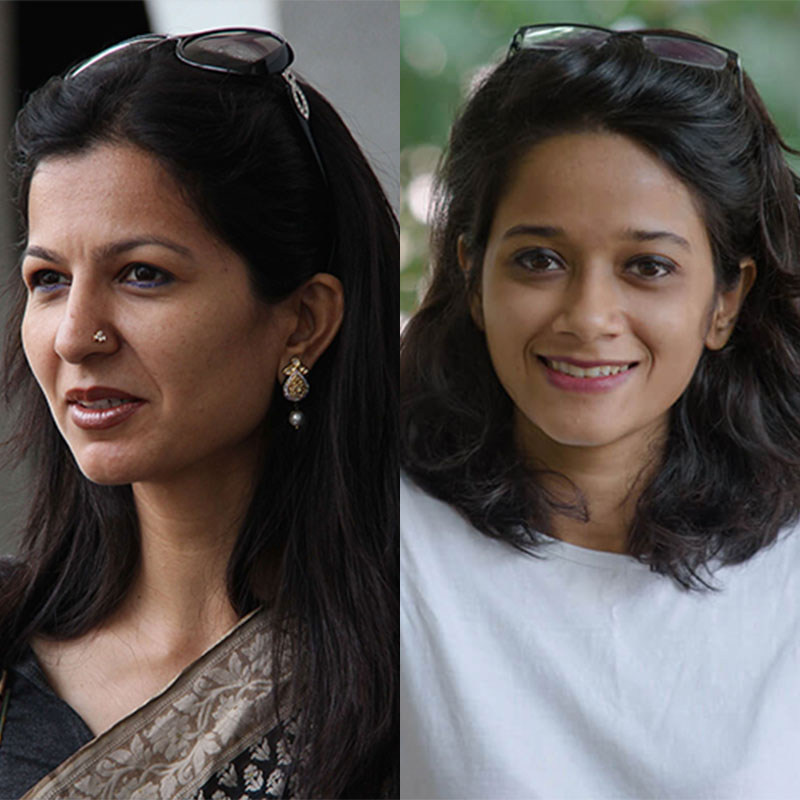 About Jayna Kothari and Diksha Sanyal

On 6th of February 2017, a law which discriminated against transgender people was amended for the first time in India. This marks a significant victory for the transgender rights movement in India.

One such provision was the draconian Section 36A of the Karnataka Police Act 1963, applicable in Karnataka. This provision was a remnant from the Criminal Tribes Act 1924 and the Hyderabad Eunuchs Act. When the Hyderabad Eunuchs Act was repealed, Section 36A was inserted into the Karnataka Police Act on 26th April 2011. This Section allowed the Police to “control undesirable activities of ‘eunuchs’”. It allowed the Commissioner of Police to prepare and maintain of a register of the names and places of residence of all ‘eunuchs’ residing in a particular area who are suspected of “kidnapping and emasculating boys or of committing unnatural offences or any other offences or abetting the commission of such offences.”

The presence of Section 36A in the Karnataka Police Act 1963, was a serious form of violence against transgender people and sexual minorities. It criminalized them and became a tool in the hands of the police to harass them. Such a provision was directly discriminatory as it used a highly stigmatized term ‘eunuchs’ and presumed that transgender persons were emasculating and kidnapping boys or committing unnatural offences. This section was used by the police to track the Hijra community and also to criminally intimidate them. By attaching the stigma of criminality to an entire community based on their gender identity and expression, such a provision was discriminatory and violated the fundamental rights to equality, liberty, life and dignity guaranteed to them under the Constitution.

The experiences of the transgender community facing violence at the hands of the police in India is not new and has been documented in many reports, including by the Ministry of Social Justice and Empowerment in its 2014 Report of the Expert Committee on the Issues Relating to Transgender Persons, which specifically refers to Section 36A as a source of violence and discrimination. In 2003, the Peoples Union for Civil Liberties-Karnataka also published a report titled “Human Rights Violation against the Transgender Community”, which is an in-depth study of hijras, kothis and sex-workers in Bangalore and the violence faced by them at the hands of the police.

The constitutionality of Section 36A of the Karnataka Police Act 1963 was challenged in the Karnataka High Court by the Karnataka Sexual Minorities Forum in a writ petition and in this petition, Akkai Padmashali, a leading transgender rights activist and Jeeva, a sexual minorities organization, joined in as intervenors.

While this petition was pending in the High Court, the activists from the transgender community met with the Law Minister and demanded the removal of this Section and initiated a huge social campaign against Section 36A.  There were protests and media coverage of the issue, and this led to the movement taking up a campaign for the amendment of all legislation that was discriminatory towards the trans community. Finally, the government agreed to amend section 36A and the Karnataka Police (Amendment) Act 2016 was laid before the Legislative Assembly. This Act amended Section 36A by replacing the word “eunuchs” in the section with “person”. This was submitted by the government to the Karnataka High Court on 6th of February 2017 and the High Court closed the petition.

While some might argue that such an amendment simply serves to make the provision facially neutral while keeping the draconian structure of the law the same, this is a nonetheless a historic step forward for the transgender rights movement. This is the first time that legislation targeting sexual minorities has been amended in India, and is particularly significant in light of the pending constitutional challenges in the Supreme Court to Section 377 of the Indian Penal Code which criminalizes homosexual conduct.

Though bias, prejudice and negative presumptions continue to operate against transgender persons, these incremental amendments in the law where prejudice is removed should be celebrated. This litigation became an anchor for the social activism for the transgender community in Karnataka to rally against oppressive laws and has opened the doors for the community to access the courts, which never seemed possible before this.  These legal victories pave the way for a social transformations and recognition for equality for transgender persons.

India, COVID-19, Right to Privacy
On 14 April 2020, during his speech on the extension of the lockdown in India, Prime Minister Narendra Modi urged ...