Dispatch From the Balkans: Guarantees of Safe Passage and Access to Asylum Are Crucial, Not Border Fortifications 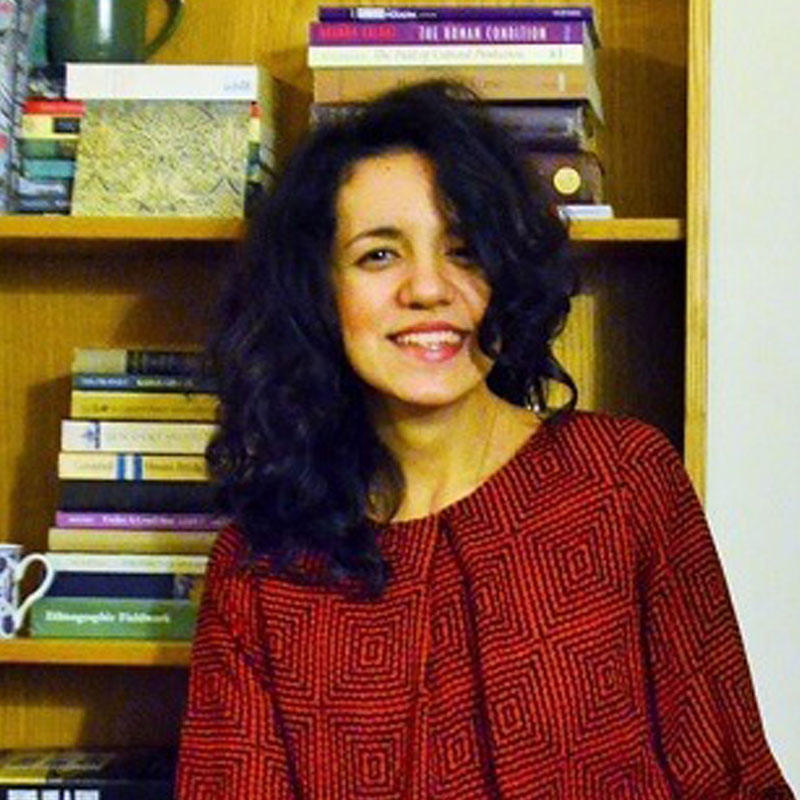 Stacy Topouzova is second-year PhD candidate at the Faculty of Law, University of Oxford. She examines the process of status determination proceedings in Bulgaria and has worked with asylum-seekers and refugees in Bulgaria and Turkey since 2013.

Stacy Topouzova “Dispatch From the Balkans:  Guarantees of Safe Passage and Access to Asylum Are Crucial, Not Border Fortifications” (OxHRH Blog, 4 March 2016) <https://ohrh.law.ox.ac.uk/dispatch-from-the-balkans-guarantees-of-safe-passage-and-access-to-asylum-are-crucial-not-border-fortifications/> [Date of Access]

On Saturday 27 February 2016, thousands of people gathered in cities across Europe to call for the protection of refugee rights and, specifically, the right of every person to submit an asylum claim. The message, under the banner ‘safe passage’, is simple: allow people to enter and seek asylum. The message is especially timely, coming on the heels of multiple border restrictions across Europe, including new controls on entry into Denmark and a daily limit of 80 asylum claims in Austria. The latest closure, along the Greek-Macedonian border, has become the site of protests and push-backs by police, as thousands of asylum seekers have not been permitted to enter Macedonia.

Beginning in 2014, the Bulgarian government has undertaken the construction of a 132-kilometre-long barbed-wire fence on its border with Turkey. In addition to increasing physical fortifications, multiple reports document the widespread practice of brutal pushbacks along the Bulgarian-Turkish border. Human Rights Watch reports there has been a steady continuation of push-backs over the last two years and, most recently, a joint report by the Belgrade Center for Human Rights and Oxfam, titled ‘Safe Passage’, documented 110 testimonies of asylum-seekers who were shot at, beaten or extorted for money by police at the Bulgarian-Turkish border. This ‘Containment Plan’, as Human Rights Watch has termed it, is a calculated strategy of returning asylum-seekers to Turkey and denying them the right to seek asylum in Bulgaria. The situation has become even more concerning after the Bulgarian Parliament voted unanimously last week to amend The Law on the Armed Forces, making it possible to deploy the army to ‘secure’ the border.

Stemming the Number of Asylum-Seekers?

The increasing fortification of borders and bruality of state security agents will not deter people from trying to seek asylum in the European Union (EU). Established smuggling networks from Istanbul have not ceased their operations, but opted instead for more elaborate, expensive, dangerous and clandestine pathways for smuggling asylum-seekers into the EU. Earlier in February, smugglers left a group of 19 asylum-seekers near the Strandja Mountains to cross the Turkish-Bulgarian border by foot in the middle of the night. The group walked for hours in frigid temperatures, only to be found by police and taken to the nearest reception centre to receive treatment and submit asylum claims. Two women from the group, a 14-year old girl and woman in her 30s, however, never made it to the centre, and were found frozen to death.

In the face of such cases, the call for ‘safe passage’ resonates more greatly still. People fleeing ongoing conflict and seeking protection from persecution need to be allowed to enter in order to submit asylum claims. The call for ‘safe passage’ is one which affirms the basic right under Article 14 of the Universal Declaration of Human Rights, which states ‘Everyone has the right to seek and to enjoy in other countries asylum from persecution’.

It is also a constructive, pragmatic stance. If we can take Article 14 as a shared starting point then we can invest in efforts to reform and strengthen the ‘Common European Asylum System’, ensure more balanced border controls, and improve and expand the reception capacity and facilities of national asylum systems.

The push-backs, of course, are not isolated incidents, but grounded in an agenda of fear and distrust. Heads of state, like Hungary’s Viktor Orbán, have instructed us to be fearful of the people fleeing war and seeking protection at our borders. The overarching argument is that we cannot ascertain who is entering and whether they are ‘genuine’ asylum-seekers. But if permitted to enter and submit asylum claims, asylum-seekers in every country would be asked to substantiate their identity and claims through rigorous questioning. In order to even qualify for refugee status, asylum-seekers would have to meet the high evidentiary standards set out by the EU’s Qualification Directive. Calling for safe passage, therefore, is not calling for an indiscriminate hand-out of refugee status nor for the complete abolition of border controls.