Donald Trump is President: What are the Implications for the Death Penalty? 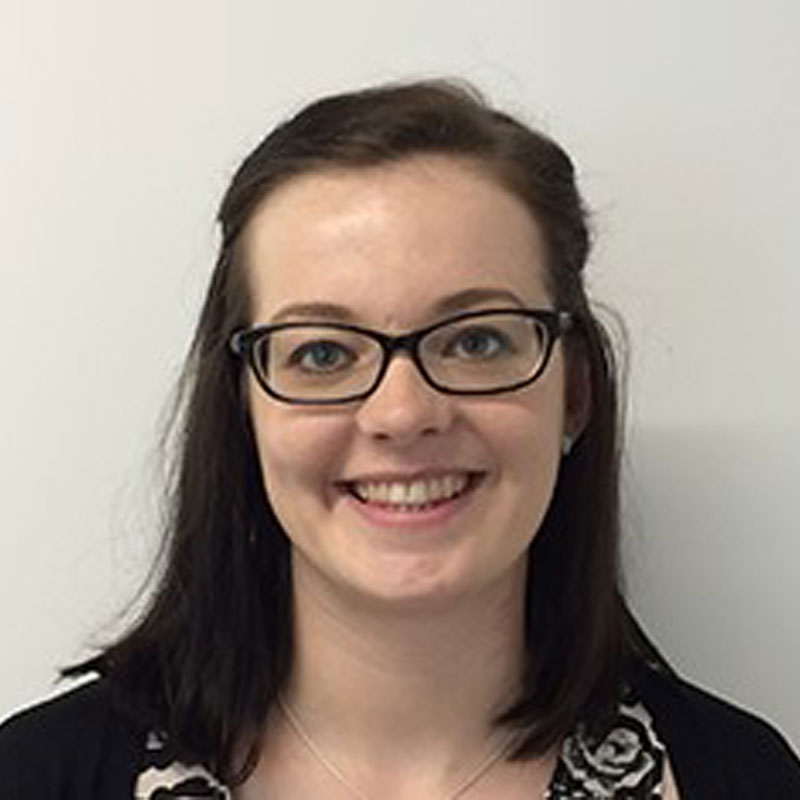 Alice Storey, “Donald Trump is President-Elect: What are the Implications for the Death Penalty?” (OxHRH Blog,  December 2016) <https://ohrh.law.ox.ac.uk/donald-trump-is-president-elect-what-are-the-implications-for-the-death-penalty/> [Date of Access]

Prior to the election of Donald Trump, death penalty abolitionists were quietly confident that capital punishment was nearing its inevitable end in the United States. The number of executions has been falling year-on-year; in 2015 the US executed 28 people, a relatively low number when compared with the 60 executions which took place in 2005. There are a number of reasons for this decline, including activism from civil society and a drop in public support for the death penalty. However, perhaps the most significant reason for the falling number of executions is the blocking of the sale of drugs for use in the lethal injection by pharmaceutical companies. One of the biggest companies to do this was Pfizer in 2016, but other companies have been blocking the sale of execution drugs since 2011.

As the blocking of lethal injection drugs was slowing down the rate of executions, the liberal side of the Supreme Court of the United States was also weighing in on the debate. In June 2015 in the Glossip v. Gross case, Supreme Court Justices Stephen Breyer and Ruth Bader Ginsburg called upon the Court to consider whether the death penalty per se is unconstitutional. Bar each individual state repealing its death penalty laws, the most likely way abolition will be achieved is through it being struck down as a violation of the US Constitution by the Supreme Court, similar to the country-wide moratorium the Court placed on the death penalty in 1972 in Furman v. Georgia.

Currently, there is a vacant seat on the Supreme Court following the death of conservative Justice Antonin Scalia on 13th February 2016. Since Justice Scalia’s death the seat has remained unfilled due to President Obama’s nominee, Merrick Garland, having his appointment to the Supreme Court blocked by the Republican-held Senate. Before the election it was considered that, should the next President nominate an anti-death penalty Justice to fill the seat, the Court could potentially have the requisite 5 votes to 4 to abolish the death penalty in all US states. However, following Donald Trump being elected President this is now looking increasingly unlikely.

Donald Trump’s election win means the US is now facing at least a four-year Republican presidency. Trump took a pro-death penalty stance in his campaign, stating that the mandatory death penalty should be reinstated for those who kill law enforcement officers. Trump will now nominate his candidate for the Supreme Court’s vacant seat, which will almost certainly pass through the Republican-held Senate. This will ensure the already decades-long 5-4 conservative majority on the Court will continue. Furthermore, with other liberal Justices of the Supreme Court being in their late 70s and early 80s, there is a distinct possibility that the Trump Administration may make further appointments to the Court, safeguarding a Republican majority for many years ahead.

Whilst initially the prospect of a Trump Administration appears catastrophic for death penalty abolitionists, the continued work of activists alongside pharmaceutical companies’ refusal to sell drugs for executions could potentially culminate in a de facto moratorium on the death penalty. It also still seems inevitable that at some point in the future the United States will abolish this archaic method of punishment for, as former UN Secretary-General Ban Ki-Moon said, “[t]he death penalty has no place in the 21st century.”