Elusive Equality: The Missing Element in the Oxytocin Ban Decision 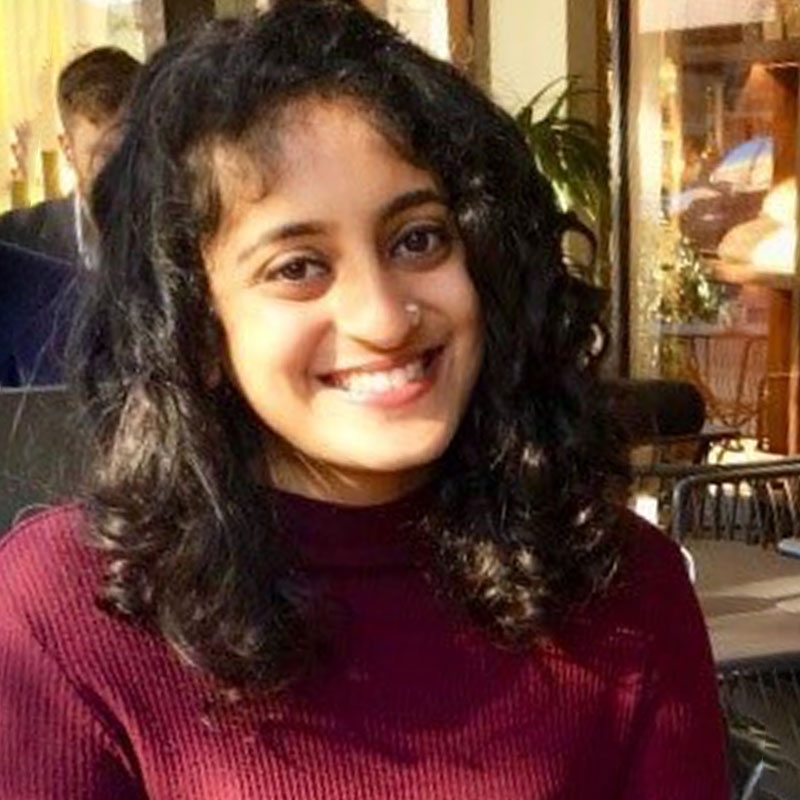 Gauri is a DPhil candidate, with the Faculty of Law, University of Oxford. Her research focuses on theorising reproductive rights within constitutional law in India. Her research is supervised by Professor Sandra Fredman. She was awarded the Alaine Locke Studentship (Hertford College, University of Oxford) in 2020 and the Rhodes Scholarship in 2017. Prior to the DPhil, she read for the Bachelor of Civil Law at the University of Oxford, and the BA LLB (Hons.) at the West Bengal National University of Juridical Sciences. She is Editor of the Oxford Human Rights Hub Blog, Associate Editor with the Indian Law Review and was Co-Chairperson of the Oxford Pro Bono Publico (2018-19). She has worked closely with the World Health Organisation and the United Nations Office for the High Commissioner of Human Rights on ‘Shaping the Future of Reproductive Rights’, a documentary series exploring how the language of human rights can be used as a tool for reproductive justice. Her broad research interests are in discrimination law, constitutional law, comparative human rights law and feminist legal theory.

Oxytocin is a WHO-recommended drug for the inducement of labour during childbirth, and in the prevention and treatment of post-partum haemorrhage. Recently, a two-judge bench of the Delhi High Court set aside a notification issued by the Central Government which prohibited the manufacture and distribution of Oxytocin for domestic use by licensed private sector companies. The notification was challenged as violating, amongst other provisions, the right to equality under Article 14 of the Constitution of India, for being arbitrary and unreasonable. While the judgment is laudable, it is disappointing in its failure to recognise that the ban on Oxytocin was discriminatory against women, thus violating the right to gender equality.

The Central Government pointed out concerns that Oxytocin was being misused in the dairy sector, due to its potential for secretion of milk, which was said to constitute “undeniable” public interest justifying the issuance of the notification. The Court disagreed with the Central Government and held that the notification violated Article 14, as it was manifestly arbitrary. The court held that the risk of harm to cattle was minimal, as it was due to the conduct of unlicensed manufacturers. Further, the court also held that the benefits of Oxytocin to pregnant women outweighed the benefits sought to be achieved by the ban, and hence it failed the proportionality test.

While the court’s judgement is laudable in striking down the ban, the Article 14 analysis was incomplete and inadequate, as the gendered impact of the notification was ignored by the Court.

This is despite the Court noting, in several instances, that the primary use of Oxytocin was during childbirth. The Court cited data issued by the Central Government, showing a 22% decline in the maternal mortality rate over three years, and identifying the largest cause of maternal deaths as haemorrhaging, accounting for 38% of the deaths. The ease of access to Oxytocin, the Court concluded, was one of the reasons for this decline in maternal deaths. Restricting the manufacture of Oxytocin to solely the public sector would reduce access and increase the risk of drug shortages. This, the Court acknowledged, would be against the “overwhelming interest” of “pregnant women, and new mothers”.

Yet, this impact of the Oxytocin ban on pregnant women was held by the Court only to violate their right to life, under Article 21: “the right of women…to have a safe post-partum recovery and avoid risk of haemorrhaging that can be potentially fatal is an integral part of Article 21 of the Constitution of India”. Even with the reliance on Article 14 in relation to the arbitrariness test, the Court failed to engage in an analysis of the notification as discriminatory against women, and thus extend the Article 14 analysis to non-discrimination.

A series of previous cases have held that failure to provide equal opportunities to women on account of pregnancy would be tantamount to discrimination on ground of sex, in violation of the right to equality – see here, here and here. In this case, the ban on Oxytocin failed to provide equal protection to pregnant women’s right to health, and access to life saving treatment. This was clearly in violation of their right to equality. Further, the Supreme Court recently acknowledged, for the first time, that the Constitution prohibits not just direct, but also indirect discrimination, thus emphasising on the effect of the law, rather than its intention. On this basis, the court read down a facially neutral legislative provision, which had a disparate impact on members of a certain group.  The ban on Oxytocin in this case, while neutral on the face of it, had a disproportionate impact on pregnant women, an impact which was in fact recognised by the Court.

However, the Court failed to engage in such analysis, confining itself to the arbitrariness test and the right to life. A discrimination analysis is significant as it would place the ban on Oxytocin within the wider societal context. The executive notification is indicative of an attitude towards the lives of women, where their lives are given less priority than even the lives of cattle, which the notification sought to protect. A discrimination analysis has the potential to highlight this attitude, which forms the social context within which women live. Law often has an expressive role. By holding the notification to be discriminatory, and hence striking it down, the Court would have been expressing strong judicial displeasure at this prevalent attitude. This was a missed opportunity for the Court to affirm the importance of the right to gender equality in Indian society.