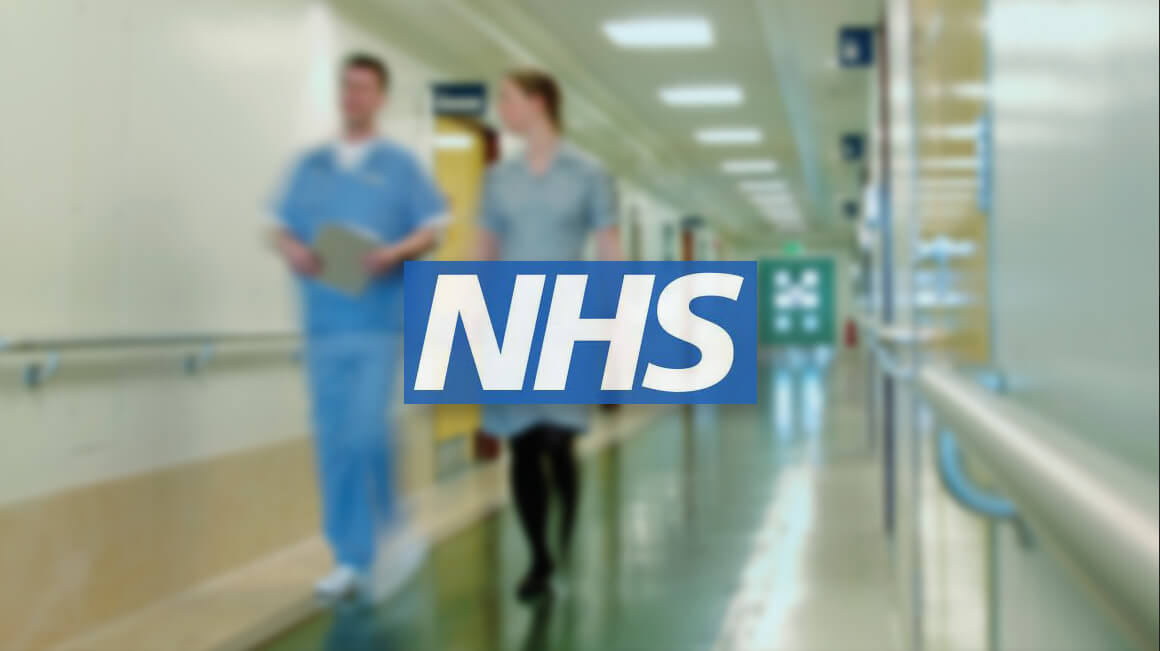 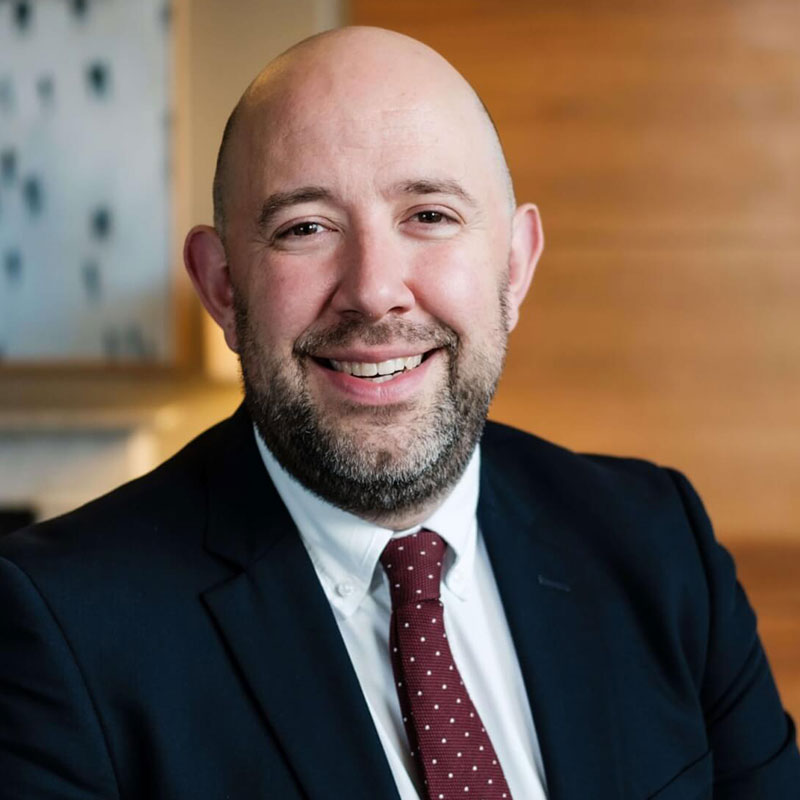 It is rare for a human rights challenge in the social security context to succeed in the English courts. In large part this is due to the respect (some might say deference) shown by the courts to the state’s policy choices in this highly political area.

However in Mathieson v Secretary of State for Work and Pensions the UK Supreme Court allowed an appeal against the rule which suspends payments of a key disability benefit to disabled children who have been inpatients in a National Health Service hospital for more than 84 days. The appeal succeeded on the basis that the rule discriminated against such children contrary to Article 14 of the European Convention on Human Rights.

Article 14 ECHR is not a free-standing prohibition on discrimination but requires the issue to be within the ‘scope’ of another Convention right. The child appellant (Cameron Mathieson) and his family were assisted by the judgments of the European Court of Human Rights (ECtHR) which establish that social security benefits can be ‘possessions’ for the purposes of Article 1 of the First Protocol to the Convention. As such, although states parties are not required to establish any particular social security scheme, those they do establish must be administered without discrimination.

However those who wish to challenge discriminatory rules in benefits systems across Europe face a formidable hurdle. Although it may well be easy to establish differential treatment, it will typically be equally straightforward for the state to establish justification for that treatment – thus avoiding a breach of Article 14. The test for justification in these cases, as established by the Grand Chambers of the ECtHR in Stec and adopted by the UK Supreme Court in Humphreys, is whether the discriminatory impact is ‘manifestly without reasonable foundation’. This is undoubtedly a low threshold for the state to surmount.

However on this occasion the Supreme Court found unanimously that the state’s justification for the rule failed to get over even this low bar. The justification advanced by the state throughout the appeal in Mathieson was that all disabled children’s disability-related needs are met free of charge by the NHS while they are in hospital. As such the rule was based on the principle that there should be no ‘overlapping benefits’ or double counting in the system.

This argument succeeded in the Tribunals and the Court of Appeal. However it found no favour with the Supreme Court. On the contrary, Lord Wilson gave significant weight to evidence advanced by two national charities (Contact a Family and The Children’s Trust) which showed that in the vast majority of cases the level of care being provided by families stayed the same or increased when their disabled child went into hospital.

The Supreme Court’s judgment in Mathieson would seem to have two important implications in the wider human rights context:

So in Mathieson the Supreme Court entered into territory which may have been seen traditionally as off limits for the English courts. Whether this demonstrates a more robust attitude generally or simply reflected the flawed justification for this particular rule will be seen from future cases.

The Mathieson family have given their approval for this post to be written.  A longer version of this post can be found here.

United Kingdom, Children's Rights, Gender, Right to Equality and Non-Discrimination, Social Protection, Standard of Review
The UK Supreme Court has delivered its long-awaited judgment in R (on the application of SC, CB and 8 children) ...

India, Disability, Right to Education
2.21 % of India’s population is disabled, and many of these disabled persons are subject to exclusion and ...