Entry into force of the New Optional Protocol to the ICESCR 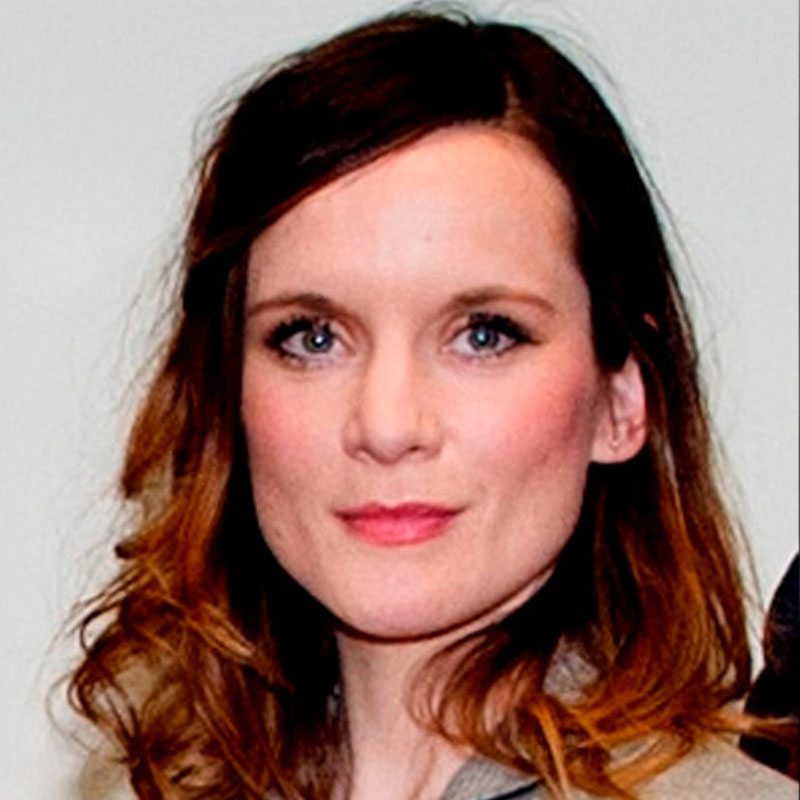 Dr. Siobhán McInerney-Lankford is Senior Counsel at the World Bank Legal Vice-Presidency and a recognised expert in international human rights law, advising the World Bank in this area since 2002. She currently serves as country lawyer for CAR, Comoros, Madagascar, Mauritania, Mauritius, Namibia and Syria. She regularly represents the World Bank in international human rights fora, including at the UN, EU and OECD. Dr. McInerney-Lankford has published widely on human rights law and is the co-editor of a forthcoming book on human rights methodology. She is an adjunct professor at AU Washington College of Law. She holds an LL.B. from Trinity College, Dublin, (First Class Honors), an LL.M. from Harvard Law School, a BCL and DPhil in EU human rights law both from Oxford. In 2010 and 2011, the Irish Voice newspaper named her among the Irish Legal 100 and in 2016 the Irish Times recognised her among the Irish Women of the World (Law).

The new Optional Protocol (OP) to the UN International Covenant on Economic, Social and Cultural Rights (ICESCR) entered into force on 5 May 2013. The OP recognizes the competence of the Committee to receive and consider communications submitted by or on behalf of individuals or groups of individuals, under the jurisdiction of a State Party, who claim to be victims of a violation of any of the economic, social and cultural rights set forth in the Covenant (Article 2). The OP also requires all available domestic remedies to be exhausted before a communication to the Committee can be considered (Article 3).  In exceptional circumstances, it allows the Committee to request that the State Party take interim measures, before a determination on the merits has been reached, to avoid possible irreparable damage to victims of alleged violations (Article 5). It also allows a State Party to recognize the competence of the Committee to receive and consider interstate communications relating to the rights protected in the ICESCR (Article 10).

The entry into force of the OP closes a number of gaps that had persisted between the two UN human rights covenants – the ICESCR and the International Covenant on Civil and Political Rights (ICCPR). The ICESCR did not originally avail of a number of the key features of the ICCPR, including the establishment of a Committee (Articles 28-29), provisions on interstate complaints (Articles 41-43) and an Optional Protocol to allow for individual complaints to the Human Rights Committee. As such, the OP redresses a certain imbalance that had existed between the legal and institutional regimes protecting economic, social and cultural rights and civil and political rights.

At an even more fundamental level, the OP represents an acknowledgment of the essential parity among different categories of human rights, despite the distinct characteristics of their corresponding obligations. As the UN High Commissioner for Human Rights, Navi Pillay, stated, “The Protocol makes a strong and unequivocal statement about the equal value and importance of all human rights and the need for strengthened legal protection of economic, social and cultural rights in particular.” By at least leveling the recourse mechanisms open under the two Covenants, the entry into force of this Protocol fundamentally reaffirms the universality, indivisibility, interdependence and interrelatedness of all human rights.

As the new OP’s provisions are enforced, it will be worth observing the interplay between the Committee’s new competences and its existing working methods, the creative use of which led commentators like Matthew Craven to identify an “unofficial petition” procedure in the pre-OP Committee. More broadly, it will be interesting to assess whether and how this treaty affects the normative standing and perception of economic and social rights around the world, both through establishing a new international complaints procedure and through the influence such a procedure may have on the domestic justiciability of economic and social rights, given the recent experience of a number of developing countries.

Siobhán McInerney-Lankford  is a Senior Counsel at the World Bank.  The views expressed in this article are those of the author and do not necessarily reflect the views of the Board of Executive Directors of the World Bank or the governments they represent

United Nations, Conflict and Human Rights
Conflict — perhaps like no other happening — illuminates our shared vulnerability to hurt and harm of unimaginable ...

United Nations, Environment
The projected end date for the Millenium Development Goals is 2015.  The UN Secretary General recently appointed a ...