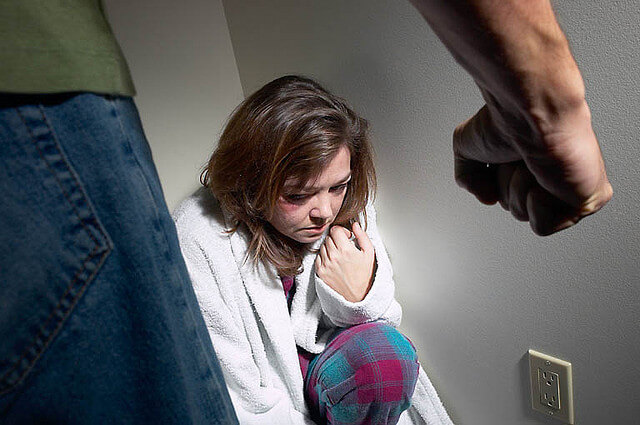 The Eremia decision is an important milestone in domestic violence jurisprudence. 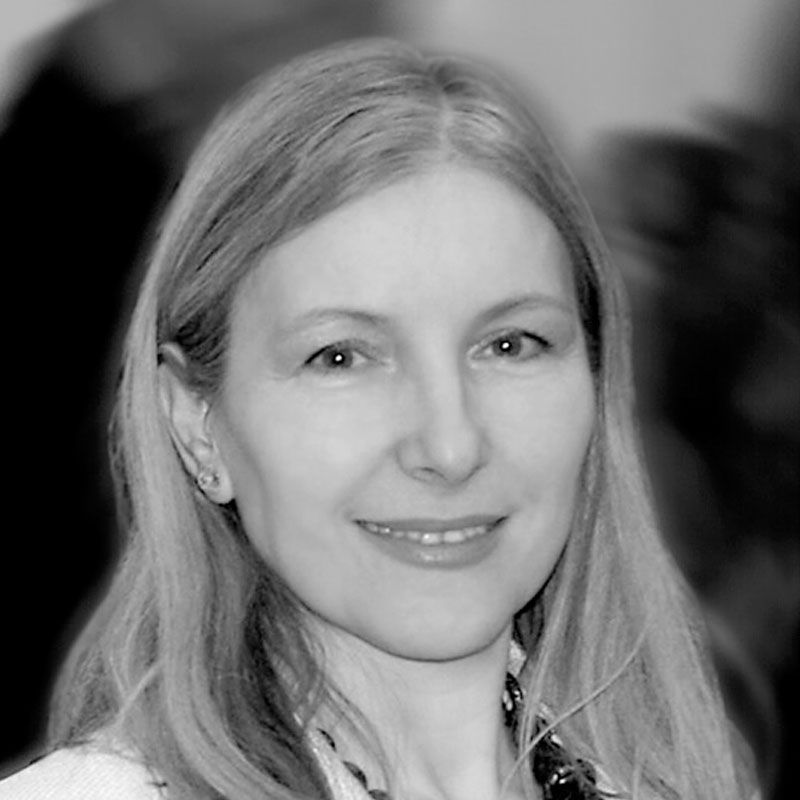 As part of a broader feminist critique of the European Convention on Human Rights, it has been argued that Article 14 of the ECHR (freedom from discrimination) has not been useful in advancing women’s equality due to its reliance on a conception of formal equality. On the other hand, it has been suggested that Article 8 has been more effective in addressing the substantive concerns of women because there is no need for any reliance on a comparator. This position should be revised in the light of the most recent decisions of the European Court of Human Rights, at least in respect to the adjudication of domestic violence cases.

Four years after Opuz v Turkey (Application No. 33401/02, ECHR 2009), on 28 May 2013, the Strasbourg court, in the case of Eremia and Others v Moldova (Application No. 3564/11), made a step forward in recognising the gender discriminatory aspect of domestic violence against women, along with confirming the possibility of characterising domestic violence as inhuman treatment within the meaning of Article 3 ECHR.

The Eremia decision is an important milestone in domestic violence jurisprudence in several ways. First, the Court’s treatment of discrimination under Article 14 ECHR has moved forward and further away from a “formal equality” approach, and in the direction of recognising what I would call “institutional sexism”. The applicants, Ms Eremia and her two teenage daughters, claimed that the authorities’ failure to apply domestic legislation was the result of preconceived ideas concerning the role of women in the family, in violation of their Article 14 right to non-discrimination. The police and the social services had put pressure on Ms Eremia to drop the case against her abusive husband, and had made sexist and stereotypical remarks.

The European Court was persuaded by The Equal Rights Trust’s argument expressed in an amicus brief that domestic violence against women affected them differently and disproportionately and had to be treated as an issue of gender discrimination. The facts in this case meant there was a breach of Article 14 of the Convention. The Equal Rights Trust argued that failure to properly apply domestic violence legislation amounted to a failure to recognise the magnitude of the problem as well as the gendered nature of the assault on women’s dignity; and that the government had a positive obligation under Article 14 to prevent, investigate, prosecute and punish discriminatory violence.

The Court had already found previously that the State’s failure to protect women from domestic violence breaches their right to equal protection of the law and that this failure did not need to be intentional (Opuz, § 191). The Court stated that the authorities’ actions were not a simple failure or delay in dealing with the violence against Ms Eremia, but amounted to repeatedly condoning such violence and reflected a discriminatory attitude towards her as a woman. It was clear from the facts of the case that the authorities did not fully appreciate the seriousness and extent of the problem of domestic violence in Moldova and its discriminatory effect on women.

The Eremia decision is important for several further reasons: (i) it has now become more firmly established that the issue of domestic violence is not necessarily confined within the box of private and family life (Article 8) and that when reaching a threshold of severity it constitutes inhuman treatment (Article 3). While the domestic violence cases of recent years (Bevacqva and S v Bulgaria, Hajduová v Slovakia, A. v Croatia, Kalucza v Hungary) were considered under Article 8, Eremia has confirmed the breakthrough which took place in 2009 with Opuz, finding an Article 3 violation in respect of a battered woman. (ii) With respect to the positive obligations of the government to protect from domestic violence, the Court applied a test of effectiveness: while in Opuz the government had been inert, in Eremia the authorities had put in place a legislative framework allowing them to take measures against persons accused of family violence, and had taken a number of steps to protect the applicants, but these steps had not been effective, thus violating Convention rights. (iii) The Court considered that Ms Eremia was “particularly vulnerable”, as her husband was a police officer: the authorities had failed to see the danger to the public of a police officer not complying with the terms of a protection order issued against him, and had suspended the criminal investigation against him. (iv) Finally, by finding a violation of Article 8 in respect of the children of Ms Eremia, the Court recognised the impact of domestic violence on children forced to witness it.

Equality advocates can now rely on some of the relevant elements of the Eremia judgment in bringing domestic violence cases. Equality jurisprudence under the ECHR has also made one small but firm step in the right direction – toward an understanding of substantive equality and the need to recognise and address institutionally entrenched prejudice.

European Convention on Human Rights, United Kingdom, Gender, Right to Equality and Non-Discrimination, Sexual Orientation
Image description: A group of people, men and women, whose photos are arranged in a grid. Many of them bear ...

Botswana, Canada, European Convention on Human Rights, South Africa, Gender, Right to Equality and Non-Discrimination
March 8th is International Women’s Day, formally observed by the United Nations in recognition of the fact that ...