Right to Freedom of Assembly Kazakhstan

Fundamental rights at risk in Kazakhstan: a call for action 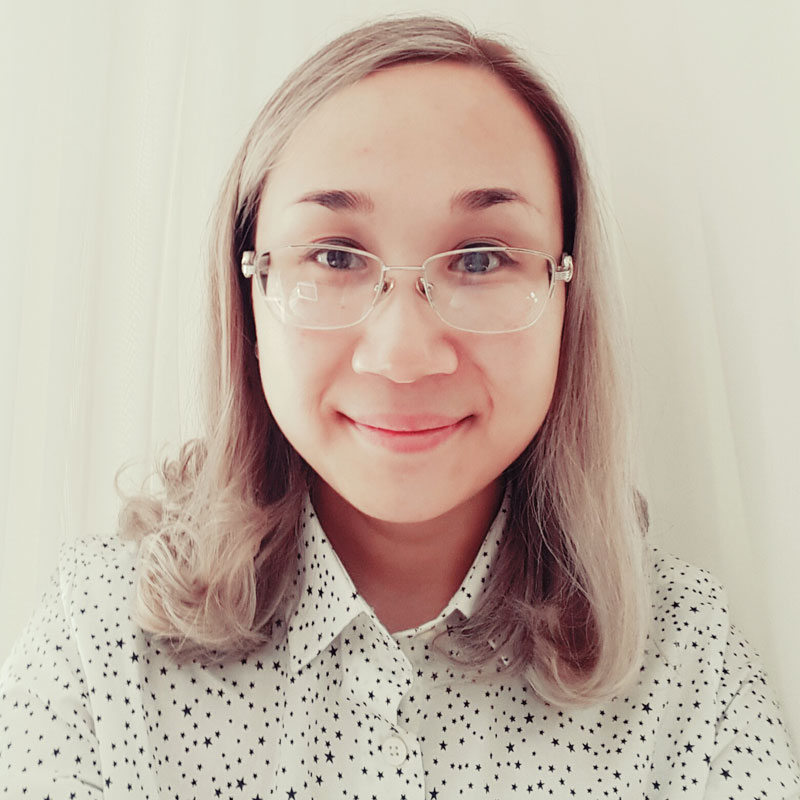 The past months’ anti-government protests in Kazakhstan following the controversial renaming of the capital and announcement of early snap elections by the interim president are an alarming indication of its weak legal system. Although Kazakhstan has ratified international human rights treaties, its peaceful assembly legislation falls far short of international standards.

In April, two democracy activists unfurling a banner during a marathon in Almaty with the words “You cannot run away from the truth” were jailed for 15 days for breaching the Peaceful Assembly Law (“Law”), while another activist who quoted the Constitution was given a 5-day jail term on hooliganism charges. Ignoring the norms set out in the International Human Rights Law, police mistreated one of activists who was held in custody.

There were similar detentions of activists in May when hundreds of people appeared on the streets of Almaty and Nur-Sultan during the national holiday celebrations to express their discontent with the political regime and government abuse of power. Beyond facing the same charges, dozens of people were beaten with clubs and arrested for up to 15 days for disobeying authorities while they were trying to forcefully disperse the assembly. Some detainees complained about partial judicial behaviour in proceedings, illegal court decisions, additional illegal charges, and unfair trial.

These rampant abuses violate fundamental rights to freedom of assembly, expression, and from degrading treatment and unfair trial. As the 2018 Freedom House country report states, “[A]ny potential public gathering requires permission from the local government administration 10 days in advance. Permits are routinely denied for anti-government protests, and police frequently break up unsanctioned gatherings. Organizers and participants are subject to fines and jail terms.Judges are subject to political influence, and corruption is a problem throughout the judicial system”.

The gaps in the domestic legislation makes it even more difficult to address these violations, inasmuch as it is supplemented by additional provisions not consistent with the international law and loosely interpreted by the authorities. Furthermore, the Law is not well-drafted, contains vague provisions and does not comply with the principles of legality, proportionality and non-discrimination.First, it has no direct mention of spontaneous, static and moving assemblies that deserve protection, as long as they are peaceful in nature; therefore, it fails to ensure protection for such assemblies. Furthermore, using public spaces such as pedestrian and vehicular traffic for moving assemblies is prohibited by the Law (Article 5), which makes it more difficult to conduct moving assemblies. Spontaneous assemblies are also almost impossible to hold without a prior 10-day request for permission, rather than a notification (Article 3 of the Law). Such requests may only be accepted from the groups of people aged 18, but not individuals, which contradicts the principle of non-discrimination enshrined in the Convention on the Rights of the Child (Article 15) and CIS Convention (Article 12).

These legal gaps are not the only hurdles to overcome. Administrative Offences Code (Article 488) and Criminal Code of Kazakhstan (Article 400) contain sanctions and 15-day prison punishments for violating the Law, and may also hold assembly participants, passers-by, or journalists responsible, even when they do not join the assembly, as there is no clear distinction between these groups in the Law. Where the illegal restriction of an assembly took place, and applicant was not satisfied with the administrative review, the Civil Procedure Code does not provide independent appeal mechanisms.  The current legislation does not also contain any provisions holding the law enforcement responsible for the failure to comply with their obligations to protect the freedom of assembly, which therefore authorizes the use of force, based on their own view of the assembly grounds such as critical speech.

These legal gaps afford the authorities excessively wider discretion in their interpretation of the freedom of assembly and determine when necessary restrictions shall apply. Specifically, authorities view such peaceful actions as a threat to national security, public safety or public order. By disregarding the demonstrators’ rights to voice their concerns, it has been pointed out that police often resort to excessive use of force to disperse the demonstrators, which should only occur if all reasonable less dangerous measures proved ineffective.

The Kazakh police should first of all prevent, rather than commit, violence. Having lost trust in their government, the assemblers stay away from notifying the authorities of their planned actions, as they would undoubtedly face restrictions. This seems to be the most important time for activists to stand up for human rights and demand reforms. It is also vital that the government engages with the public to serve their interests and implements law reforms to strengthen the police-community relationships.

Kazakhstan, Abortion, Children's Rights, Sexual and Reproductive Rights
Teenage pregnancy rates in Kazakhstan are high, with 3443 births in 2017, much higher than during the Soviet ...