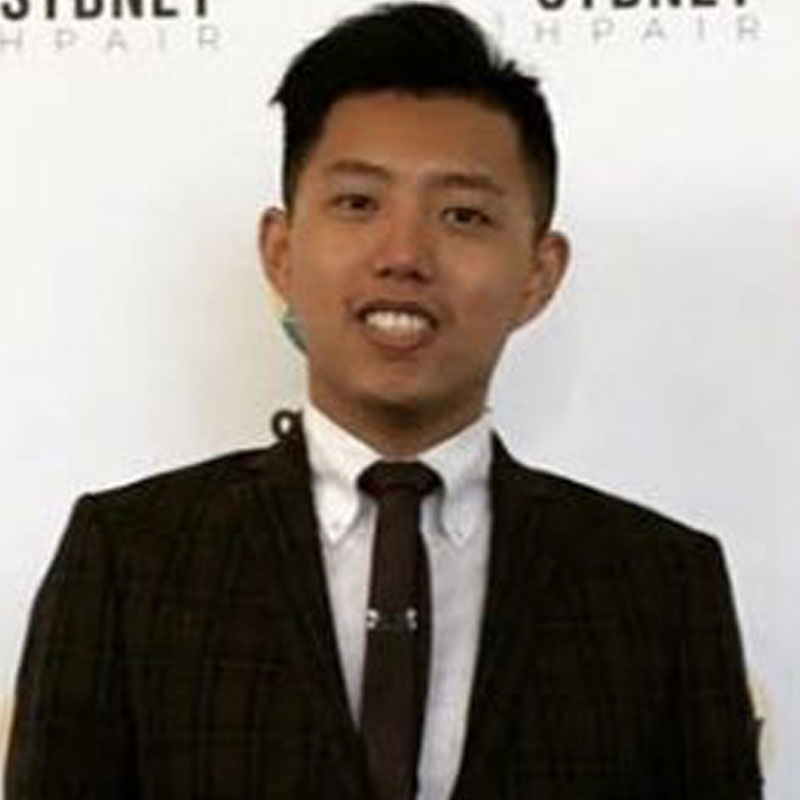 Jason is a research assistant at the University of Warwick and a visiting research scholar at UCLA. Last year, he presented his original and independent research, Refugee Crisis on British Newspapers, at the International Conference of Undergraduate Research. Jason is also a featured human rights writer for the LSE Human Rights and Rightsviews (Columbia University).

Confucianism has been regarded as a nationwide paradigm in China for over two millennia. Susan Greenhalgh (1985) argues that, “Traditional Confucian China evolved some of the most patriarchal family systems that ever existed.” In recent times, however, legislative progress and a change in attitudes are starting to displace this patriarchy.

In the 1990s, China embarked on enacting and revising a series of laws to promote gender equality, including the Marriage Law, the Population and Family Planning Law, the Law on Rural Land Contracting, and the Law and Protection of Rights and Interests of Women. These all helped raise the public awareness of women’s rights. In August 2005, the State Council Information Office published a white paper entitled ‘Gender Equality and Women’s Development’. This further emphasized the importance of women’s rights, including participation in decision-making, access to education, and marital rights.

As a result, gender equality in China has been enhanced. In 2005, in China, 6.72% of men and 5.63% of women received post-secondary education. Recent statistical evidence also reveals women earned 70% of what men earned in China from 2010 to 2012. On 28th June 2012, The Standing Committee of the Fifth People’s Congress of Shenzhen Municipality passed the “Regulation of Shenzhen Special Economic Zone on the Promotion of Gender Equity”. This legally guarantees and safeguards gender equality at work and at home. For example, any employers who establish gender requirements for recruitment would be fined from RMB 3,000 to RMB 30,000. Also, any domestic abusers can be sentenced to imprisonment. Notwithstanding this tremendous progress, the hidden Confucian patriarchy remains significant, with household responsibilities often falling onto the shoulders of Chinese women.

Having said that, however, educated Chinese women have progressively been influenced by western individualism and self-actualization. Under the influx of western culture, better-educated Chinese women pursue individualistic values, including freedom of choice, individual and independent judgment, and self-fulfillment. These cohorts place greater emphasis on their personal achievement, the development of their own perspectives and the recognition of their own abilities, both inside and outside the schoolroom and the workplace. They are inclined to achieve intrinsic satisfaction outside household responsibilities, particularly in terms of job motivation and economic autonomy. These better-educated women are therefore enjoying a higher degree of socio-economic benefits, and hence, are self-actualized outside their household units.

This fast-spreading individualism could foreseeably overcome the obstinate and stereotyped gender roles in China. While more women participate in the labour market and share the financial responsibilities of their families, an increasing number of their marital partners mitigate their household duties correspondingly.

It is undeniable that deep-rooted patriarchal Confucianism still plays a significant role in today’s Chinese communities. However, the gender gap has considerably narrowed in those regions which enjoy better access to education. This could predominantly be ascribed to the influx of western individualism, where better-educated women have developed their reluctance to act as a subordinate to men. These women and Chinese authorities have increasingly been aware of the importance of gender equality. While Confucianism still enjoys noteworthy respect in Chinese communities, its patriarchal emphasis has been lessened, especially in recent decades. In the 21st century, this is to be welcomed, but there is much work still to do.