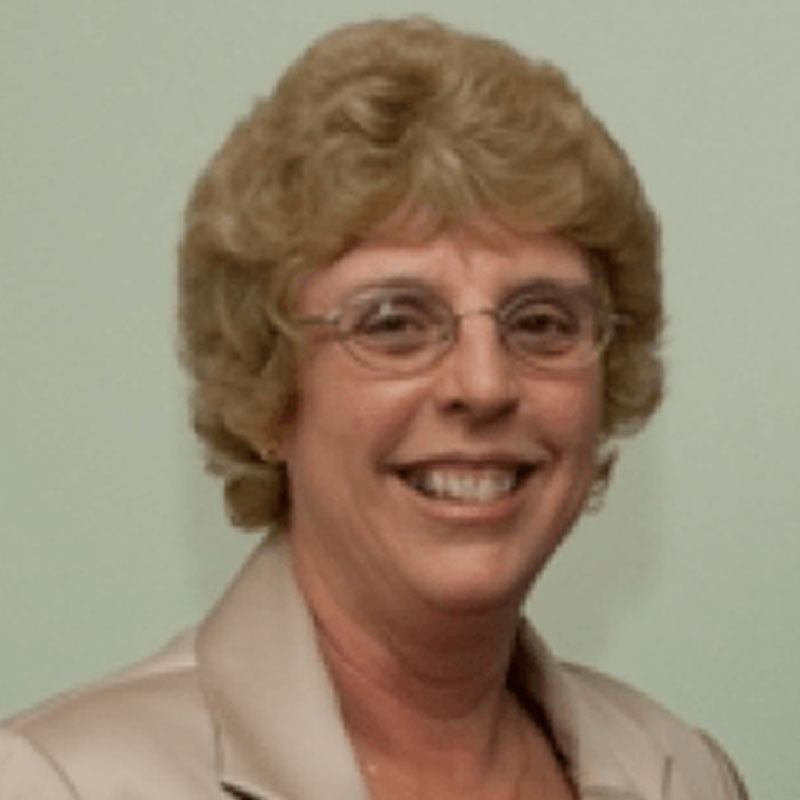 Pam Nuttall is a senior lecturer in the AUT Law School in Auckland, New Zealand. Her specialist teaching and research focus is Employment Law and she has published extensively in this area. Pam also convenes the Employment Law Forum in the NZ Work Research institute and is the Secretary of the NZ Labour Law Society.

The Guardian report on banning “zero hours contracts” in New Zealand accurately reflects the unexpected delight of trade union campaigners at the political volte-face which saw unanimous parliamentary support for outlawing this practice.

Awareness of issues involving “zero hours contracts” is a recent development in New Zealand public discourse. Use of the term “zero hours contracts” and concern about associated exploitative labour practices started appearing in media coverage from late 2014. A successful high profile campaign in the fast food sector by the UNITE union focussed public attention on those precarious workers whose pay and conditions of work were supposedly governed by “zero hours” arrangements.

Initial Government reaction was to set-up an investigation by officials, followed by the introduction of proposed legislative amendments purporting to provide protection against the worst excesses of “zero hours contracts”. However these amendments proposed largely cosmetic changes which did not address the basic issue that no specified or guaranteed hours of work were required. In fact, far from banning “zero hours contracts”, the amending legislation, as introduced, appeared to legitimate insecure or precarious work in what had previously been secure, on-going employment. While not defining “zero hours contracts” as the UK legislature has done, the previously proposed New Zealand amendments allowed for “availability clauses” in employment agreements which could provide that all work done under the contract was on this “on-call” basis.

The proposed amendments, however, were contained in an omnibus employment law amendment Bill which included provisions on parental leave, due to come into force only weeks after the measure was reported back to the House from the Select Committee. Since the Government had made it clear that it would veto more generous parental leave provisions in a successful opposition Private Member’s Bill, it was politically expedient that the Government’s own increased provision for parental leave was introduced as timetabled. But two small coalition parties, making up the Government’s majority, refused to support the entire measure if the “zero hours contracts” amendments remained as drafted.

At this point, the force of a massive show of public opposition to “zero hours contracts” during the Select Committee stage of the bill’s enactment and concerted campaigning by unions and opposition political parties led to a rather unexpected political compromise with unanimous parliamentary support for revised wording of the amendments. The Employment Relations Act 2000 now requires that there must be agreed hours of work (s 67E(2)), including guaranteed hours in any employment agreement where employees also agree to be available to accept any work the employer offers (i.e. to be “on-call” to work). “Availability provisions” may only be included in employment agreements if there are “genuine reasons based on reasonable grounds” for them and if reasonable compensation for being available is specified (s 67E(3)). Employers must consider “all relevant matters” in determining whether “genuine reasons” and “reasonable grounds” exist, including whether it is practicable to meet business demands without availability clauses, what number of hours the employee would be required to be available and the proportion of these hours to the agreed hours of work (s 67E (3B)). “Reasonable compensation” must also be determined by reference to “all relevant matters” including number of hours of availability required, the proportion of these hours to the agreed hours of work and the nature of restrictions resulting from the availability (s 67E (3C)). Moreover, employees may not be precluded from performing work for another employer in the absence of a “genuine reason” such as commercially sensitive information and intellectual property (s 67H).

As a result of the new amendments, employer flexibility to have employees “on-call” to do work at unspecified times is now restricted to work over and above existing guaranteed hours. The hours “on call” must be for genuine reasons based on reasonable grounds proportionate to the regular hours with reasonable compensation for being available. These provisions signal a major improvement in the position of precarious workers whose employment agreements entitle them to the protections of the Employment Relations Act 2000.

New Zealand, Labour Rights
In 2003, New Zealand decriminalised sex work and established a system of safeguards for those engaged in such work ...