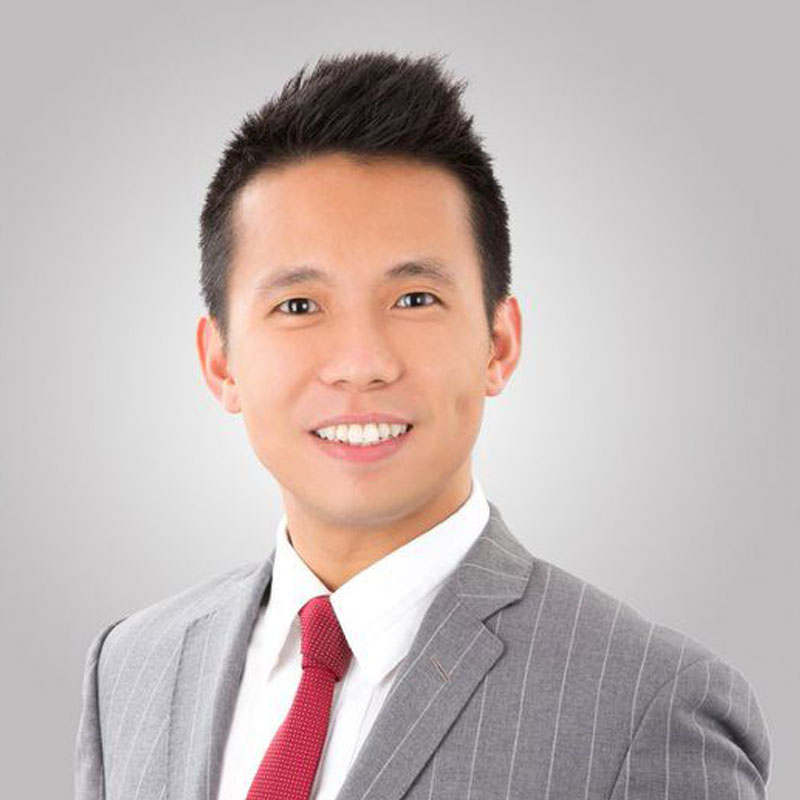 On 25 March 2013, the Court of Final Appeal (CFA) in Hong Kong unanimously allowed an appeal by three asylum seekers, C, KMF and BF. The appeal is based on the repatriation orders of the Director of Immigration (DOI) of the government of the Hong Kong Special Administrative Region (HKSAR), which were made after the UNHCR denied the appellants ‘refugee status’. The UNHCR joined the Appeal as an intervener.

The People’s Republic of China has ratified the Convention Relating to the Status of Refugees 1951 and its 1967 Protocol, but has not extended the ratification to the HKSAR. Asylum seekers in Hong Kong, who hold no valid visa, are deemed to be ‘illegal immigrants’ with few legal rights. The HKSAR has a policy of refusing acceptance of any refugee (the Appeal does not challenge this), and it makes no independent refugee status determination (RSD). Instead, it relies on the UNHCR to make RSD and resettle refugees under its international refugee protection mandate. If refugee status is denied, the immigration authority steps in to order repatriation.

The RSD process is technically independent from the DOI repatriation process, although the DOI has discretion to consider the RSD decision. The UNHCR in Hong Kong permits an internal appeal against an adverse finding of its initial RSD decision, but the RSD process lacks many administrative law safeguards. Success rates of both the initial decision and the appeal are low, and the RSD process suffers much delay (see eg joint NGOs submission to the Legislative Council in March 2006 at p 3). Moreover, the UNHCR cannot be compelled to appear in Hong Kong courts.

The Appeal was made on two grounds:

The CFA allowed the Appeal on ground (2), and decided primarily on judicial review considerations (see [13]-[56] and [81]-[98]), namely, whether there was an issue about proper exercise of statutory power by the DOI in respect of a government policy; and the scope of the DOI’s power and the relevant standard of judicial scrutiny. As the court found that the government policy essentially captures the PNR, ground (1) was not considered.

The ruling supports judicial reviews of repatriation orders for asylum seekers, which better aligns the law with the position of judicial reviews of torture claims under the Convention against Torture and Other Cruel, Inhuman or Degrading Treatment or Punishment 1984 (implemented in a separate legal scheme in Hong Kong – see [63]-[69]; Secretary for Security v Prabakar; and Ubamaka Edward Wilson v Secretary for Security and Director of Immigration). The ruling paves the way for an integrated refugee law in Hong Kong, and possibly for the HKSAR to assume its RSD responsibility.

Sebastian Ko is currently reading for the BCL at St Hilda’s College, University of Oxford, and is a volunteer attorney caseworker for the Hong Kong Refugee Advice Centre.