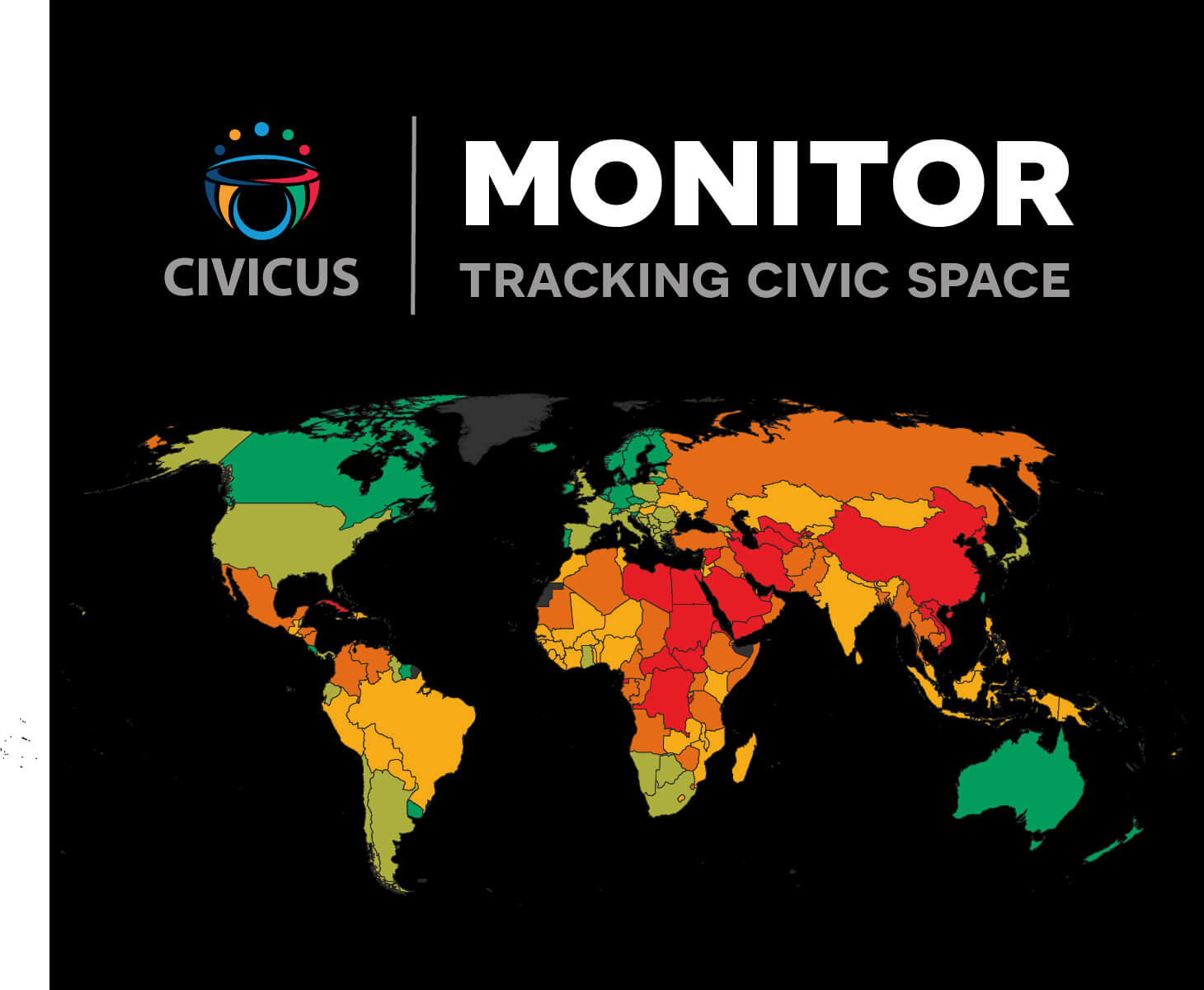 Human Rights, Participation and the 2030 Agenda 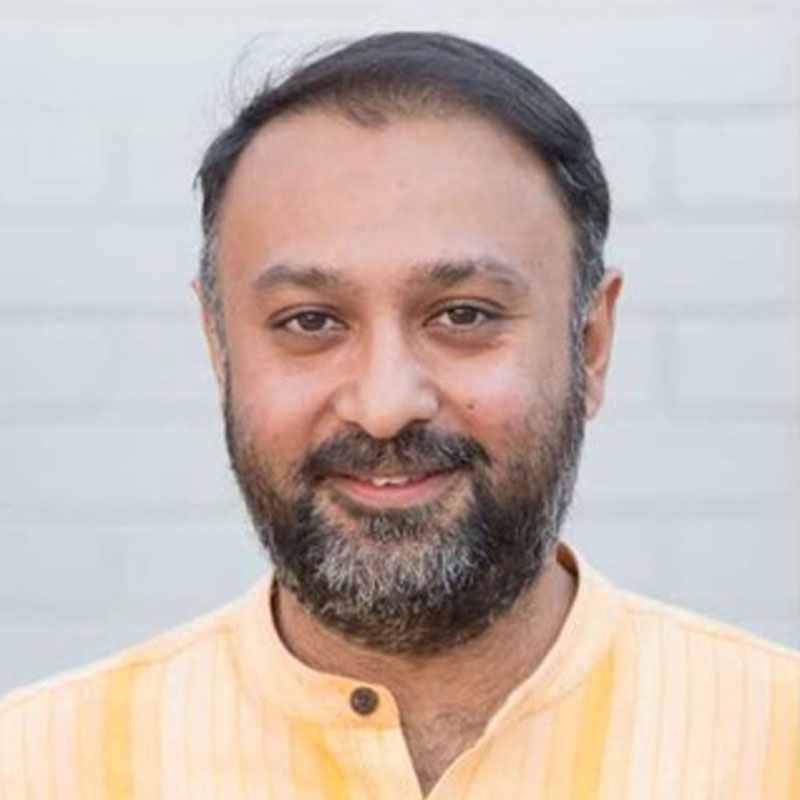 Mandeep Tiwana is the chief programmes officer at CIVICUS, the global civil society alliance. He specialises in legislation relating to the core civil society freedoms of expression, association and peaceful assembly. Since joining CIVICUS in 2008, Mandeep has engaged in efforts to advance civil society participation in decision making and to protect civil society freedoms globally. He has written extensively on the intersection between civil society, development and international affairs in this capacity.

Four years into the 2030 Agenda for Sustainable Development, embedded human rights principles are under strain. Frank and open dialogue at the UN can help shine a spotlight on unfulfilled promises.

This January, the UN organised a much-needed dialogue in Geneva on the link between human rights and Agenda 2030 for Sustainable Development. The discussion’s timeliness is brought home by the actions of right wing populists and authoritarian leaders who together with regressive anti-rights movements are seeking to roll back the clock on human rights progress. Four years since the adoption of rights affirming language in the ‘Future We Want’ founding document of Agenda 2030, a full embrace of the notion that human rights and sustainable development are inextricably linked remains a work in progress.

To begin with, too many development experts see  inequality as a technical macro-economic problem rather than as a grave human rights violation best addressed through radical people-centred action. How else can one explain the reality of 1 in 9 people or 821 million going to bed hungry every night in times of unprecedented wealth creation and technological advancement. Or could it be that such situations persist because an overwhelming majority of the globe’s populations are constrained by the political systems within which they live? The Economist Intelligence Unit finds that only 4.5% of the world’s population live in ‘full’ democracies even as Agenda 2030’s founding document affirms that democracy, good governance and the rule of law are essential to achieving sustainable development.

In these times of fraying multilateralism and eroding respect for human rights, reform minded public servants within and outside the UN system can play a key role in nurturing meaningful partnerships for development, enabling people and communities to have agency over the decisions that impact their lives. Favourable conditions for publics to organise, participate and communicate with each other freely are assured in Agenda 2030 through commitments enshrined in Goal 16.7 (responsive, inclusive, participatory and representative decision making); Goal 16.10 (public access to information and protection of fundamental freedoms); and 17.17 (encouraging and promoting effective civil society partnerships).

Getting governments to honour these commitments however is easier said than done. Our research through the CIVICUS Monitor, a participatory platform that uses several sources of information to measure civic space, finds that just 4% of the world’s population live in countries where the freedoms of expression, association and peaceful assembly are adequately protected. In six out of ten countries there are serious constraints on civic space. This has negative consequences and is undoubtedly bad news for the achievement of Agenda 2030.

When rights defenders and civil society organisations are unable to operate in enabling environments, inclusive policy making that shines a spotlight on the needs of the most vulnerable suffers. Afterall, civil society organisations not only help propel innovation in policy making, but in many instances also take responsibility for delivery of services on the ground in line with the needs of local communities. Notably, civil society activists and their organisations perform a watchdog role over public resources which is often a cause for attacks on them. When civic space is constrained, sustainable development is compromised. Worryingly, human rights defenders uncovering corruption, advancing labour rights or challenging environmental degradation are particularly vulnerable as are those seeking to advance good governance, equality and rights of excluded populations such as indigenous peoples. Frontline Defenders have documented targeted killings of 321 human rights defenders just last year.

Despite negative trends, in some countries, good examples are being set through statements by government officials that recognise the positive role of civil society. In other countries, adoption of whistle-blower protection legislation and involvement of civil society representatives in policy making structures is helping reduce corruption. Through enabled civic space, progress has been made on gender justice and environmental sustainability.

With civic space, human rights can be better protected and sustainable development advanced. It’s vital for political leaders, diplomats and representatives of intergovernmental institutions to reiterate the value of people’s and civil society participation by speaking out when their peers violate human rights. The UN can play a supportive role through its various agencies which need to be open to adopting credible reports from academic institutions and civil society organisations that monitor human rights compliance. Lastly, greater opportunities at the UN to have critical conversations on factors impeding progress on Agenda 2030 are indeed important.