Hungary’s Actions: Past the Borderline of International Law 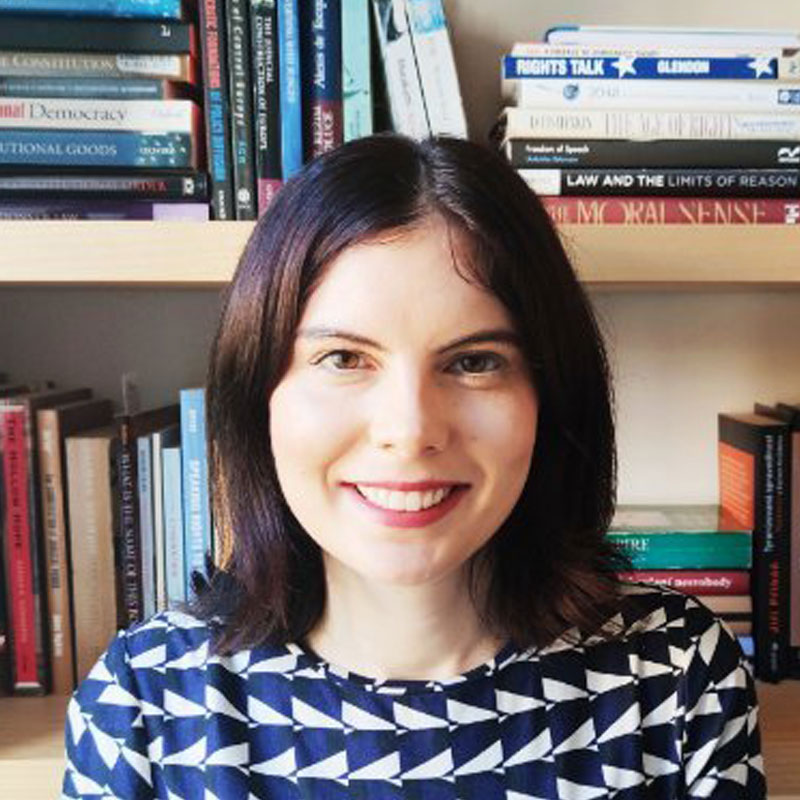 As the European refugee ‘crisis’ worsens, the Hungarian government is resorting to more extreme border control measures that test the parameters of international law. The Guardian reported last week that Hungary had fired gas canisters and sprayed water at crowds of refugees who had broken through the fence that separates Hungary and Serbia. It was also reported that asylum-seekers’ claims were being assessed and rejected ‘within minutes’. These revelations have ‘shocked’ the international community, and the purpose of this brief piece is to give an overview of the legal issues engaged.

Regretfully, history has shown us that rejection at the frontier is not an uncommon response in cases of mass influx of refugees. Article 33(1) of the 1951 Refugee Convention, to which Hungary became a party in 1989, provides that no-one shall be expelled ‘in any manner whatsoever’ to the frontiers of territories where their lives or freedoms may be in danger. This provision applies to recognised refugees as well as asylum-seekers, and there is strong academic consensus that this provision applies to those presenting themselves at the border, as is the case in Hungary. However, whether the lives of the refugees who have been pushed away from the border with Serbia are now in danger is difficult to tell and therefore it is unclear if Article 33(1) has been engaged on this occasion. If they eventually have to return to Syria (if that is where they came from), then there has certainly been a breach.

A stronger argument can be made that Hungary’s ‘pushback’ actions are in breach of EU and European Human Rights Law. The Dublin III Regulation, outlined in posts earlier this week, does not render Hungary’s actions legal. Under international law (as opposed to EU law), there is no obligation incumbent upon a refugee to make an asylum claim in the first country of arrival. Further, many of the asylum-seekers trying to cross the Hungarian border would have first arrived in Greece, which does not have a functioning asylum processing regime. Thus, Hungary would be responsible for deciding the claim, as set out in the Dublin III regulation. Moreover, the European Court of Human Rights (ECtHR) found in the case of MSS v Belgium and Greece [2011] that sending an asylum seeker from Belgium to Greece (in the application of the Dublin Regulation) violated Article 3 of the Convention, which prohibits torture and inhuman or degrading treatment or punishment, because of the conditions in Greece.

Hungary’s argument that Serbia is a ‘safe third country’ also fails upon scrutiny. The safe third country concept provides that asylum need not be granted in the state in which the application was made, provided an alternative state is willing to accept the refugee. Whether sending refugees to a third country is a breach of international law depends on whether effective protection is available in that country. A report by Amnesty International from July 2015 indicates that this is not the case in Serbia, where amongst other factors, refugee recognition rates are extremely low.

The Guardian’s reports of asylum claims being dealt with within ‘minutes’ are also worrying, particularly because there seems to be no effective appeals system and refugees are given information only in the Hungarian language. Goodwin-Gill and McAdam in their text The Refugee in International Law argue that the 1951 Refugee Convention’s object and purpose of protection and assurance of human rights strongly supports an obligation to adopt effective internal measures, even if the Convention does not formally proscribe such measures. This was the position of the Executive Committee (ExCom) of the United Nations Refugee Agency (UNHCR), which in its Executive Conclusion No. 8 (XXVIII) (1977) set out a range of procedural guarantees to be followed in the determination of asylum proceedings.

Similarly, the EU Asylum Procedures Directive (Council Directive 2005/85/EC) guarantees access to a fair and efficient asylum decision and it explicitly applies to applications made at the border. It mirrors the standards set out by the ExCom above and goes into significant detail regarding the content of the rights granted, such as the conditions under which an interview must take place and the scope of legal assistance and protection.

Finally, the legality of alleged use of tear gas remains inconclusive in the absence of the exact circumstances. According to the ECtHR in Yaşa and Others v. Turkey [2013], tear gas may be used where a gathering is not peaceful, but can amount to a violation of Article 3 of the Convention where excessive force is used, for example, where tear-gas grenades are launched (Yaşa), or where tear gas is used on someone deprived of their liberty (Güneş v. Turkey [2012]).

In sum, the actions of the Hungarian police in allegedly dismissing asylum applications ‘within minutes’ and in rejecting refugees at the frontier are appropriately condemned as a violation of International, EU, and European Human Rights Law.

In tomorrow’s post, Sadaf Lakhani and Judith Reen conclude this week’s series on human rights and the refugee crisis in Europe with a post on “External Processing of Refugee Claims: Problem or Part of the Solution? The Australian Experience”.

European Union, United Kingdom, Brexit
On 8th February, the  EU (Notification of Withdrawal) Bill passed Third Reading in the House of Commons, by 494 ...

A New Regime for Data Protection in Europe

European Union, Right to Privacy
Almost four years after its initial proposal in January 2012, the finalised text of the General Data Protection ...

European Union, Immigration and Asylum
Ongoing violence and war in the countries of the Middle East and Africa has led thousands of refugees to leave ...