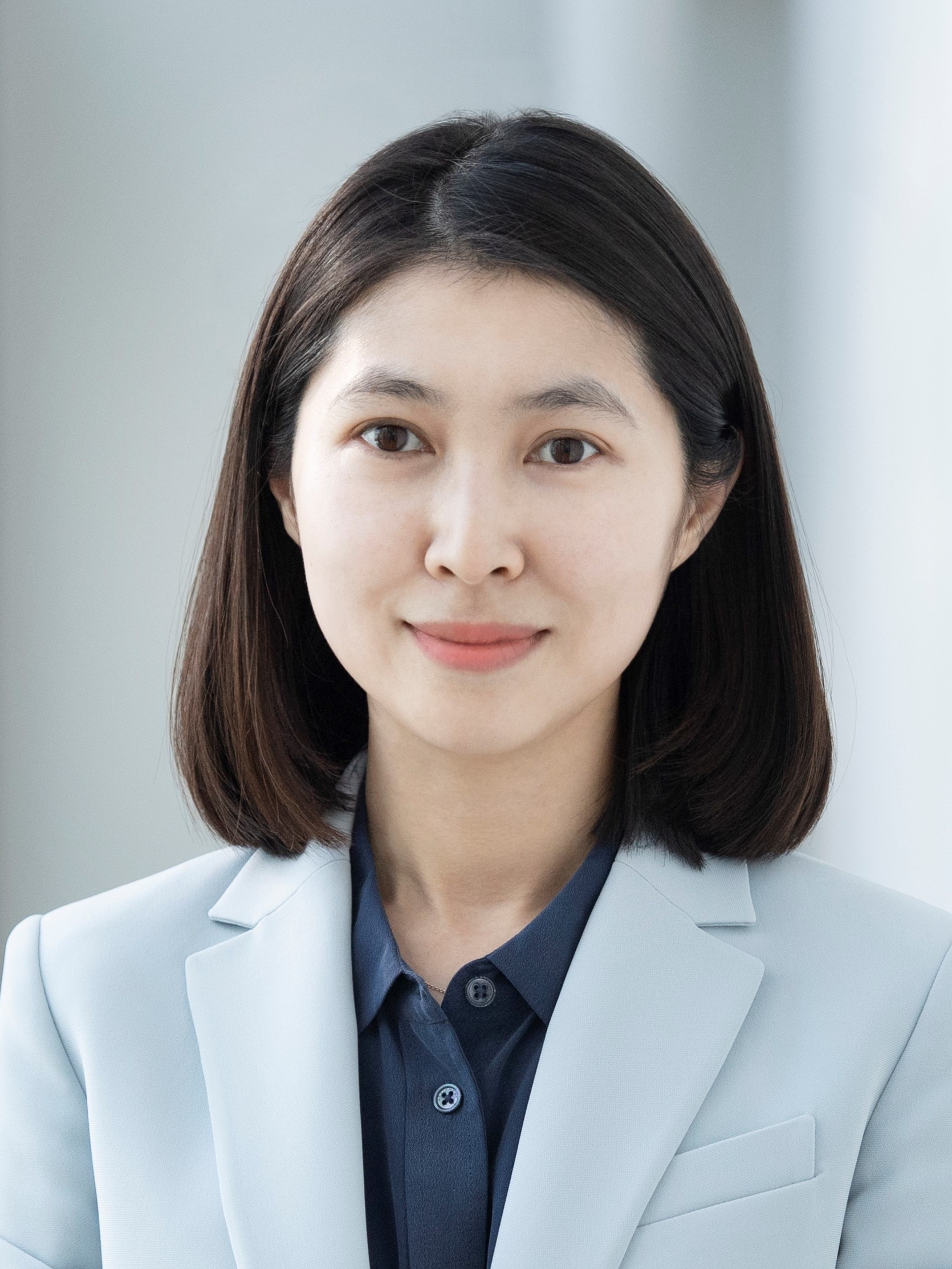 Sunhye Kim is an Assistant Professor of Women's Studies at Ewha Womans University, and a co-founder of SHARE (Center for Sexual Rights And Reproductive Justice) in South Korea. Her research and teaching focus on the politics of human (re)production, technology and gender, family and labor, cross-border medical tourism, sexual and reproductive health and rights, and qualitative methods. She is also interested in Korean women’s movements and transnational feminism. She has published several journal articles and book chapters in English and Korean related to population policy, biomedical technology, and the reproductive justice movement. This post is a part of the article S Kim, N Young and Y Lee, ‘The role of reproductive justice movements in challenging South Korea’s abortion ban’ (2019) 21(2) Health and human rights 97.

Abortion was completely decriminalised in South Korea on January 1, 2021 following the Constitutional Court decision that the criminal codes on abortion were unconstitutional. This historic decision was closely related to the advocacy of a number of feminist groups, doctors’ organisations, disability rights groups, youth activists, and religious groups in South Korea, who collectively formed the Joint Action for Reproductive Justice in 2017.

In South Korea, abortion had been criminal since the Criminal Act 1953, which punished both women seeking abortion and medical professionals performing it. Although the Mother and Child Act 1973 offered limited permission for induced abortions, including in situations of rape, incest, or serious health risk, most cases of abortion were reported as illegal. However, the abortion ban was initially not implemented due to prevalent anti-natalist policies during the 1960-80s, with abortion being encouraged as a tool of family planning for population control. However, the total fertility rate in South Korea dropped to the lowest in the world in 2005 after which the population policy became pro-natalist. As a result, the abortion ban was revived.

The first Constitutional Court review regarding the criminal law on abortion occurred in 2010, when a midwife, who was charged with performing an abortion, appealed to the Constitutional Court for a review of the abortion ban. In 2012, the Constitutional Court held that the ban was constitutional. The Court’s decision noted that ‘the fetus’s right to life is in the public interest’ while ‘a woman’s right to choose abortion is in an individual’s interest’, concluding that ‘women’s rights cannot be more important than the fetus’s rights’. In 2016, mass protests were triggered by the Korean Ministry of Health and Welfare’s announcement of an amendment to the Medical Service Act 2016 that defined surgical abortion as an ‘unethical’ medical practice and strengthened the punishment for doctors who aided in ending pregnancies.

As the abolition of the criminal codes on abortion became an urgent item on the feminist agenda in South Korea, Joint Action for Reproductive Justice was launched in 2017. The main slogan of the reproductive justice campaign was ‘If abortion is a crime, the state is the criminal’. The campaign debunked the notion that seeking abortion care makes women criminals; instead, it places responsibility on the government for advancing reproductive rights in Korea. Joint Action worked collectively to frame abortion as a social justice issue that goes beyond the pro-choice versus pro-life binary. It recognised that in order to guarantee real and effective reproductive rights for everyone, the government should strengthen sex education, conduct counseling, provide social welfare assistance for pregnant persons and children, and resolve various institutional and social structural difficulties that impede childbirth and childrearing. Joint Action had two main strategies to achieving reproductive justice in South Korea: filing a constitutional appeal to decriminalise abortion and building a public consensus to support reproductive rights.

Finally, in April 2019, the Constitutional Court ruled that the current abortion ban was unconstitutional because a woman’s right to decide whether to have or not have a baby is a fundamental right guaranteed by the Constitution, having an important effect on a woman’s health and life. Multiple factors led to the decision, such as a changing political environment, shifts in the general public’s opinion, the progressive inclinations of judges, and a decrease in religious groups’ influence on abortion in Korea. The attorneys who were members of Joint Action participated in the case as defense counsel. At the same time, Joint Action lobbied political parties, government ministries, and activist groups to submit amicus briefs to the Court. To bring public attention to the case and build a public consensus to abolish criminal codes on abortion, Joint Action organised large rallies, an ongoing one-person demonstration in front of the court building, a signature campaign, and open forums. In addition, they participated in several TV debates.

The Constitutional Court’s decision on the abortion ban, and the decriminalisation of abortion, represents a victory for the South Korean reproductive justice movement. However, the reproductive justice movement is still working towards achieving a real victory. Although abortion is no more a crime, this does not guarantee access to affordable and safe abortion services as essential public health care. The Center for Sexual Rights and Reproductive Justice is preparing a bill protecting actual sexual and reproductive health and rights of all individuals.

Republic of Korea, Abortion
Since 1953, abortion has been illegal in Korea, except for cases of rape, incest, severe genetic disorders, ...