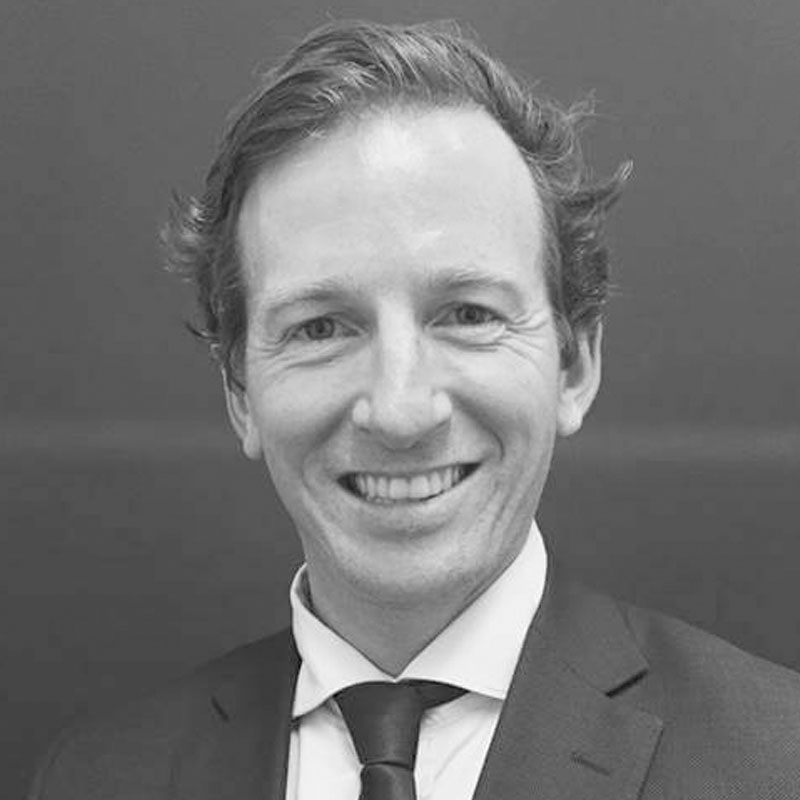 Benedict Coyne is a human rights lawyer at Boe Williams Anderson running innovative and strategic litigation including on indigenous rights and climate change related issues. He is also a Qld Convenor and national committee member of Australian Lawyers for Human Rights (ALHR). He was awarded the Australian Lawyers Alliance/Amnesty International ‘Emerging Lawyer of the Year’ Award in 2014 and was a co-recipient of the 2015 Queensland Civil Justice Award.

Indigenous rights are currently going head to head with global climate injustice in Queensland, Australia. An important and novel judicial review case is afoot in the Federal Court of Australia, Brisbane, concerning a challenge by Adrian Burragubba of the Wangan and Jagalingou Peoples, to the proposed $16.5 billion Carmichael Coalmine in Queensland’s Galilee Coal Basin on their traditional lands. Their plight raises serious questions about how Australia’s first peoples are (mis)treated under native title law.

If developed, the Carmichael mine will be one of the largest in the world requiring 12.5 billion litres of water each year (from local sources) in order to extract up to 60 million tonnes of coal per annum. In December 2014, a joint expert report on the mine published for separate litigation in the Queensland Land Court stated that:

“The cumulative emissions related to this mine … are amongst the highest in the world for any individual project …The annual emissions associated with the Mine could be …equivalent to approximately three times Australia’s annual emissions reduction target of 5% below 2000 levels by 2020.”

Notwithstanding its reduced lifetime, the proposed mine will produce over 4.7 billion tonnes of greenhouse gas emissions. This is equivalent of 0.5% of the remaining global carbon budget to keep the global temperature below the 2 degree Celsius threshold of irreversible catastrophic climate change.

The current case before the Federal Court is a judicial review application of two future act determinations granted by the National Native Title Tribunal (NNTT) to Adani Mining Pty Ltd on 8 April 2015 which enable grants of mining leases to Adani in the native title jurisdiction.

The grounds of review include allegations that:

However, the indigenous rights campaign against the Carmichael Mine has expanded into a global phenomenon. In May 2015, Adrian Burragubba issued a Statement to Banks on behalf of the Wangan & Jagalingou Peoples including an appeal for them to respect their human rights under international law, specifically the 2011 UN Guiding Principles on Business & Human Rights. Mr Burragubba then visited numerous international financial lending institutions to appeal to them not to invest in the Adani mine or related infrastructure. This included the Bank of America and Standard & Chartered who were advising and lending to Adani. To date, a total of 11 international banks have ruled out funding mines in the Galilee Coal Basin, including Société Générale, Crédit Agricole, BNP Paribas, HSBC, Barclays, Morgan Stanley and Citi.

Then, on 2 October 2015, the Wangan and Jagalingou people made submissions to Ms. Victoria Tauli‐Corpuz, Special Rapporteur on the rights of indigenous peoples, Ms. Farida Shaheed, UN Special Rapporteur in the field of cultural rights, and the UN Human rights Council’s Working Group on Business and Human Rights. The submissions, supported by Australian Lawyers for Human Rights (ALHR), appeal for urgent intervention to protect the basic, inherent human rights of the Wangan & Jagalingou Peoples including their rights to self-determination, culture, free prior and informed consent (FPIC) and the right to give or withhold consent to the mine.

While Australia officially endorsed the Universal Declaration on the Rights of Indigenous Peoples (UNDRIP) on 3 April 2009, it has not taken steps to implement UNDRIP domestically. In fact, Australia voted against the UN General Assembly adopting the UNDRIP in September 2007 along with New Zealand, Canada and the United States. During Australia’s recent second Universal Periodic Review before the UN Human Rights Council in Geneva on 9 November 2015, a large number of countries criticised Australia’s lack of progress on protecting indigenous rights including failures to implement UNDRIP.

The judicial review hearing in the Federal Court will continue on 1 – 2 February 2016. However, rumours are circulating in the media that the Queensland Government may try to compulsorily acquire the land and extinguish native title, which would be an unprecedented and bold move by the government. Mr Burragubba has indicated such conduct may lead to further legal challenges, including in the High Court of Australia. Other rumours are also emerging regarding Adani’s seemingly desperate measures and political lobbying.

Australia, Race, Right to Equality and Non-Discrimination, Right to Freedom of Speech and Expression
Professor George Williams has noted ‘the fact that freedom of speech receives no general protection in Australian ...