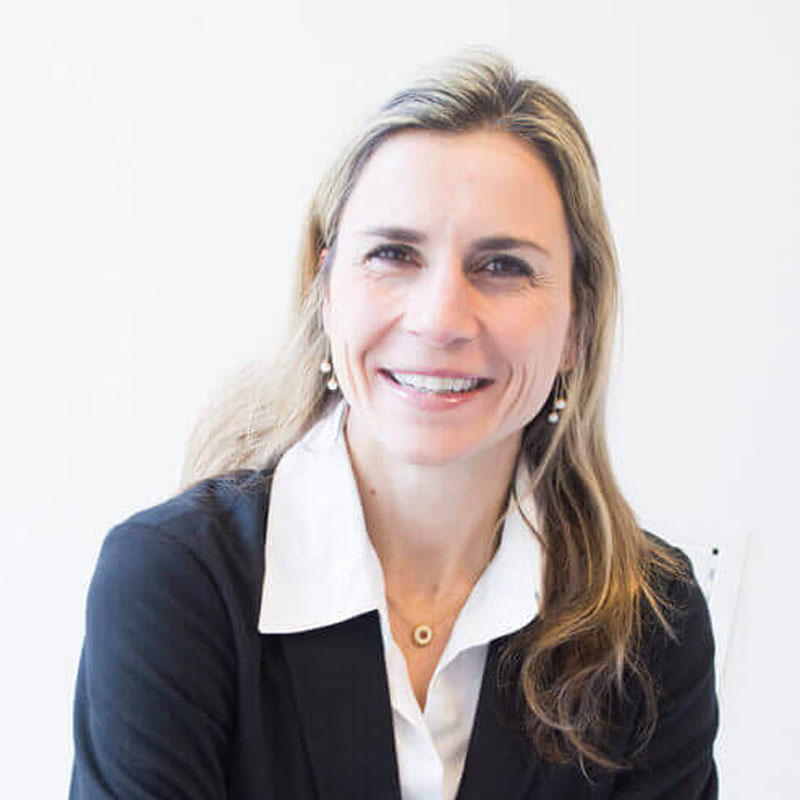 Margot Wallstrom, the Swedish foreign minister, ignited a diplomatic war when she publicly criticized the Saudi Arabian regime.  Wallstrom, a left-wing politician who had campaigned on the promise of implementing a feminist foreign policy on behalf of Sweden, recently expressed her outrage at the Saudi subjugation of women, as well as at the regime’s punishment of blogger Raif Badawi, sentenced to ten years in prison and 1,000 lashes.  According to Wallstrom, the punishment amounted to “medieval methods” and a “cruel attempt to silence modern forms of expression.”

From a human rights stand point, Wallstrom is certainly correct.  Saudi Arabia ranks poorly in terms of its human rights record, and even more poorly in terms of its respect for women’s rights.  The Saudi regime often imprisons, harasses and convicts peaceful political protesters and dissidents, and detainees, including children, routinely face violations of due process rights, including arbitrary arrest and torture and ill-treatment in detention.  The Saudi system treats women distinctly as well: it forbids women from obtaining a passport, marrying, traveling, or accessing higher education without the approval of a male guardian.  Women are also not allowed to drive, cannot unilaterally ask for a divorce and are often discriminated against in child custody proceedings.  Such governmental practices amount to violations of multiple human rights treaties, including the International Covenant on Civil and Political Rights, the Convention Against Torture, the Convention on the Elimination of All Forms of Discrimination Against Women, and the Convention on the Right of the Child.  Wallstrom did not state anything that most human rights attorneys and activists did not know already.  Moreover, Wallstrom’s comments fit neatly into her feminist foreign policy agenda and should not have been unexpected from a politician of her profile and conviction.

The Wallstrom Affair is amazing, however, for the political backlash that it provoked, and for the lack of serious media attention that it received throughout the world.  First, Wallstrom sparked an uproar both in Sweden and in Saudi Arabia and other Arab countries.  Wallstrom followed her criticism of the Saudi regime by calling for Sweden to cease its military co-operation with Saudi Arabia.  Sweden is the world’s 12th largest arms exporter, and its total exports to Saudi Arabia amounted to $1.3 billion last year.  Swedish businessmen, likely fearful of losing the Saudi market, penned a letter arguing that breaking the arms trade agreement with Saudi Arabia would thwart Sweden’s reputation as a trade and strategic partner.  Even Swedish King Carl XVI Gustaf stepped in and asked Wallstrom to compromise. Moreover, the Swedish government has been concerned that Wallstrom’s comments may alienate and anger the Swedish Muslim minority population, and it would not be surprising if Wallstrom were asked to back down.  Saudi Arabia, on its end, recalled its ambassador to Sweden and stopped issuing business visas to Swedes; the Kingdom also blocked Wallstrom from speaking at an Arab League event.  The Saudis framed their disagreement with Wallstrom by accusing her of attacking their sovereignty and Islam.  According to Saudi officials, Wallstrom comments represent an attack on the entire concept of sharia law, which forms the basis of the Saudi legal system.  Arab League foreign ministers, as well as the Organization of Islamic Cooperation, issued similar statements, criticizing Sweden for passing moral judgments on sharia and defending sharia as a guarantor of human rights.  In light of such immense economic and political pressure, it appears that Wallstrom may have to capitulate and retract her criticism of Saudi Arabia.

Second, the Wallstrom Affair, despite the diplomatic war between Sweden and Saudi Arabia that it has provoked, has received scant western media coverage.  Most western media outlets outside of Sweden seemed uninterested in covering this conflict, and most western regimes unwilling to defend Margot Wallstrom.  Although Wallstrom’s characterization of the Saudi regime is legally correct and should have been embraced enthusiastically by all regimes that pride themselves as human and women’s rights defenders, no “je suis Margot” slogans have appeared anywhere in the western world.

I cannot help but conclude that the backlash against Wallstrom, coupled with the lack of enthusiasm in the west to defend her, signal that, sadly, human, and women’s, rights, almost always lose out to more potent political and business interests.

Need for human rights due diligence to curb sportswashing