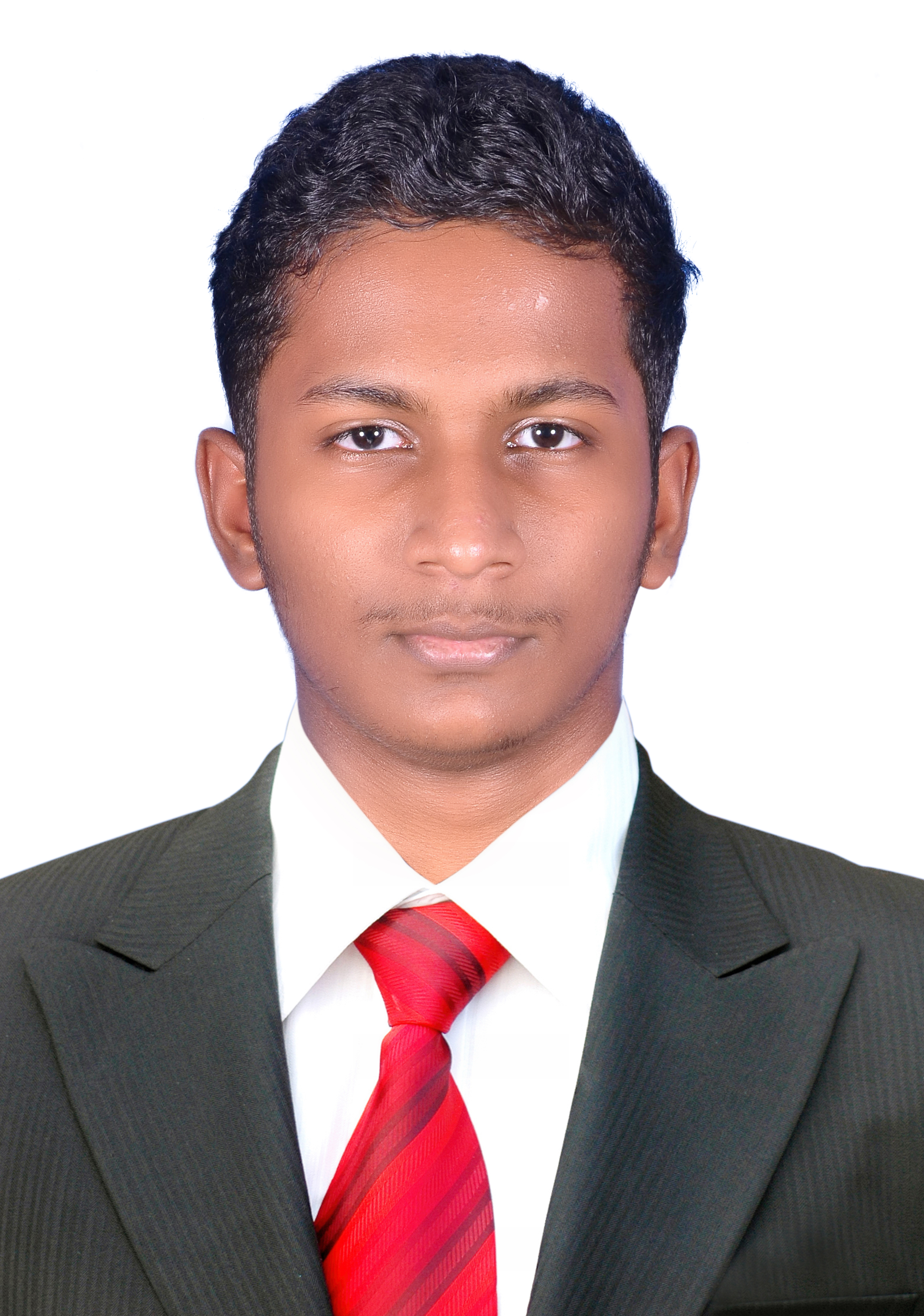 Valan is a student of Tamil Nadu National Law University. He is passionate about sociolegal research.

Image Description: A group of children playing football in India.

India’s Juvenile Justice (Care and Protection of Children) Act 2015 empowers the Juvenile Justice Board (JJB) to impose conditions of bail. However, the Act remains silent about the permissible scope of these conditions, giving immense discretion to the JJB to impose Service-Oriented Conditional (SOC) bails. This bail provision under the Act is therefore inconsistent with the Beijing Rules 1985, especially the principle of presumed innocence, and risks contravening the human rights of the accused.

The law must not deprive the liberty of any person without clear breach of the law, in order to protect the rights of the accused. Section 12 of the Act provides for bail regulations, but the practice of SOC bail imposed by the JJB invites crucial legal issues. SOC bail conditions typically include community service, self-employment, and other welfare-based works for juveniles aimed at reforming juvenile detainees.

So far, no critical discourse has been advanced on the issue of SOC bails and their legal validity. However, interviews with five former and current members of the JJB from the Madurai District (Tamil Nadu, India) reveal that the granting of SOC bails is a common phenomenon as the JJB retains discretion to impose any conditions to the bail in the best interest of the child. The interviews also confirmed that the SOC bail has been a success in many cases resulting in children’s rehabilitation and paving the way for a law-abiding and stigma-free life. In the light of US jurisprudence, the JJB considers itself to be playing a parental role in discharging these duties.

While the purpose of conditional bail in criminal trials is to ensure future attendance of the accused, under section 436(2) of the Code of Criminal Procedure 1973 (CrPC), the Act authorises the JJB to impose bail conditions without an explicit purpose under section 12(4). Yet the Act authorises the JJB to exercise SOC only during final orders (section 18), after determining the guilt of the juvenile and not during the bail period. In this regard, studies have criticised SOC bails for undermining the presumption of innocence. Even though the practical justification behind SOC bail is premised on juveniles’ wellbeing, there exists a legislative gap in defining the boundary and scope of the conditions during the bail period.

Vesting unchecked discretion over imposing conditions for bail on the JJB increases the possibility of misuse or overuse of power. The need for legislative checks and appropriate scope for discretion at every level of juvenile justice administration is emphasised by Rule 6 of the Beijing Rules 1985. For instance, Australia’s Youth Justice Act 1992 (Qld) checks the court’s discretion by providing that bail conditions must be properly reasoned, not onerous, and subject to the juvenile’s willingness (sections 52(5)(a)-(b), 195 and 222). Similarly, Grenada’s law mandates that the court consider the recommendation of the probation officer and a comprehensive list of relevant factors while granting conditional bails for juveniles (section 30). But in India, there is no regulation of these boundaries to check the discretion of judicial authorities, as envisioned by the Beijing Rules.

Therefore, while the SOC bails hold practical justifications by the JJB, these could equally be justified as being in the best interest of the child. There is thus an urgent need to impart appropriate legislative checks and boundaries on the discretion of the JJB to impose SOC bail to uphold the presumption of innocence and curtail potential human rights violations.

A Critique of Amendments to the Juvenile Justice Act in India