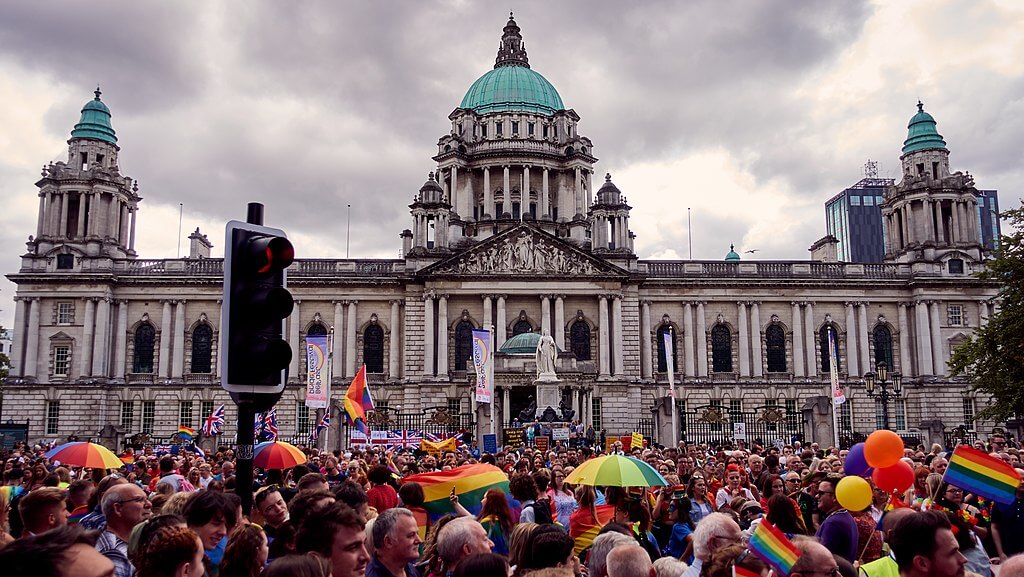 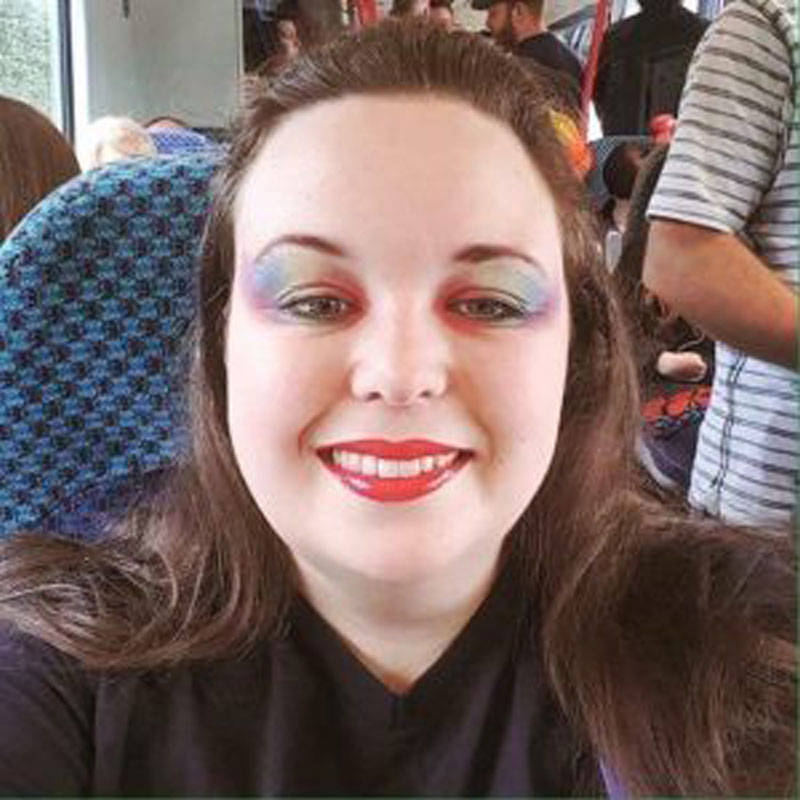 Danielle Roberts is Policy Development Officer at Here NI, an organisation that works with lesbian and bisexual women, and an activist with Alliance for Choice Belfast. She is completing a PhD at Ulster University. Her work focuses on the barriers to political participation particularly experienced by women from the Protestant, unionist, and/or loyalist communities.

It’s the middle of a busy month for the LGBT+ sector in Northern Ireland, with four Pride festivals taking place across the province. Normally the summer is a bit of a lull when it comes to legislative politics. But July 2019 was different. Some very creative politicking saw amendments added to the Northern Ireland (Executive Formation etc.) Act 2019 which could see same sex marriage and abortion law reform come to Northern Ireland in 2020.

The Northern Ireland Assembly collapsed two and a half years ago, Members of the Legislative Assembly (MLAs) elected in 2017 have not even had a chance to take their seat. During this time civil partnerships in England and Wales have been extended to heterosexual couples, a 2018 UN Committee on the Elimination of Discrimination against Women (CEDAW) inquiry has found that abortion law in NI is in violation of human rights, and court cases on both issues have advanced.

Marriage Equality has been proposed before the Stormont Assembly on five occasions, most recently in 2015. On this occasion the majority of MLAs voted in favour of changing the law. However this was blocked by the Democratic Unionist Party using the Petition of Concern veto mechanism enshrined in the Good Friday Agreement. Abortion reform has also unsuccessfully been before the Assembly most recently in 2016, before the last election and predating several reports on the issue at local, national, and international levels.

In October 2018 MPs Stella Creasy and Connor McGinn put in parallel amendments to the Northern Ireland (Executive Formation and Exercise of Functions) Act 2018 requiring the Secretary of State to report on the issues of abortion law and marriage equality periodically, stating these are human rights issues. The framing of human rights is pivotal, as while the issues are devolved under justice and finance powers, human rights obligations remain at Westminster following Article 33 of the Belfast/Good Friday Agreement, as the UK government is responsible for international treaty compliance. Campaign groups like Alliance for Choice and Love Equality therefore argue that both Stormont and Westminster have the power to legislate.

Arguably the human rights case for abortion law reform is stronger, with CEDAW conducting an inquiry into the situation in Northern Ireland and concluding that it is a ‘grave and systematic’ violation of rights, this reinforced by comments from the Supreme Court Judges that the current abortion law is incompatible Article 8 of the ECHR. Furthermore, devolution is not a barrier to Westminster legislating in fulfilling its duty to uphold the human rights of people living in Northern Ireland. Interestingly, the idea that human rights are not solely a devolved matter appears to have gotten through, with MPs from the SNP and Plaid Cymru supporting both amendments.

While the amendments brought political and media attention to how out of step Northern Ireland is compared with both Great Britain and Ireland, it wasn’t news to the 1000 a year who travel for abortion, the couples who can’t get married, and the activists campaigning for change. Successive academic studies have demonstrated that there is widespread public support for change. The Northern Ireland Life and Times Survey, a long running public attitudes survey similar to the British Social Attitudes Study, demonstrates increasing support for change over time. The 2018 results published by ARK, a joint project between Queen’s University Belfast and Ulster University, asked whether a woman should have the right to choose and should same sex marriages should be legally valid; around 70% of respondents agreed.

At the 2019 Belfast Pride awards the collaborative working and overlap between people campaigning for marriage equality and abortion law reform, and impacted by both issues, was evident. By public vote Alliance for Choice were awarded the activism of the year award and Love Equality picked up several awards including highlight of the year for the successful Westminster lobbying. Each incremental change whether in public attitude, through the courts, or legislative reform is the result of decades of grassroots organising and campaigning. Now, provided an executive does not re-form by 21st October, Northern Ireland will see massive changes bringing it in line with the laws on the rest of these islands.