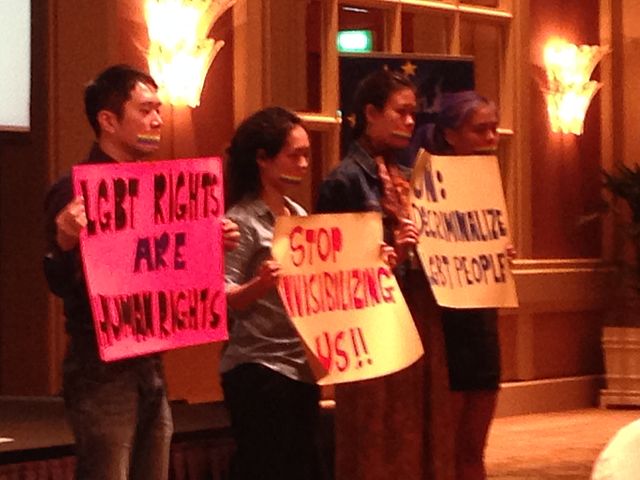 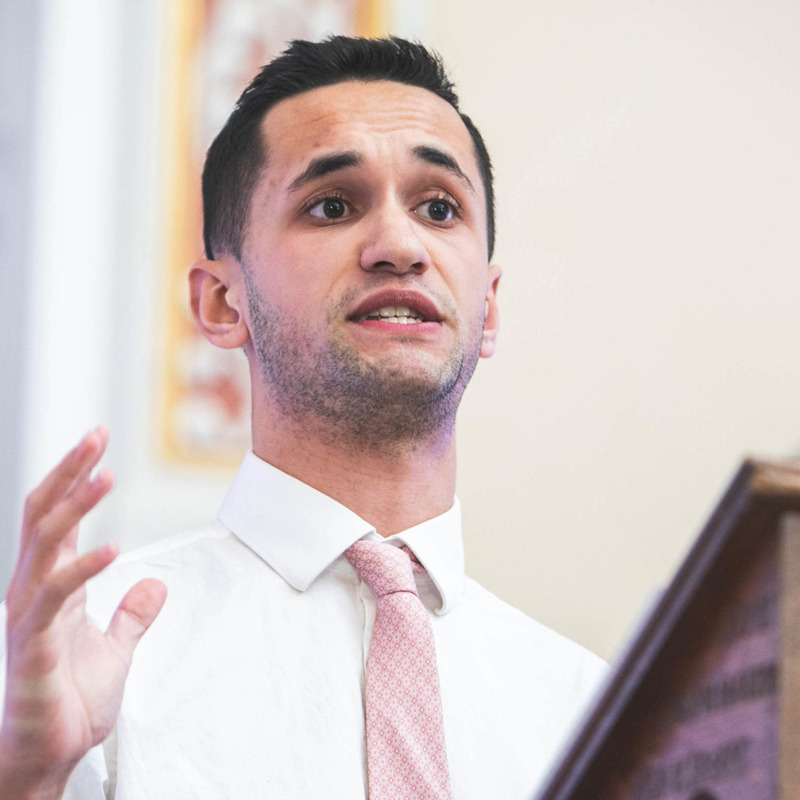 On 28 February 2022, the Singapore Court of Appeal handed down judgment in Tang Seng Kee v. Attorney-General. Tang concerns the infamous s. 377A of the Penal Code, criminalising acts of ‘gross indecency’ (interpreted as sexual conduct) between men with up to two years imprisonment. Given the Court’s previous decision on the constitutionality of s. 337A, it was perhaps unsurprising that the Court upheld the provision in the face of challenges grounded in the Singapore Constitution’s rights to liberty of the person (Art. 9), equality (Art. 12), and free expression (Art. 14). More surprising, however, was the Court’s use of administrative law to offer a small amount of protection to those seeking relief: finding a legitimate expectation of non-prosecution under s. 377A insofar as prosecutorial policy evinces such an intention not to prosecute. But Tang does not just use the doctrine of substantive legitimate expectations, it marks its importation into Singaporean law. And beyond standing as a novel response to an often litigated situation, Tang shows how, at their boundaries, administrative and (constitutional) human rights law can converge.

In 2007, the Singaporean Parliament held an extended debate on the future of s. 377A – a debate which, in its own words, sought to balance the welfare and inclusion of gay and bisexual men with the more conservative family values around which Singaporean society and policy are organised. S. 377A was retained, but with Prime Minister Lee assuring that there would not be pro-active enforcement of the law. In 2018, the Attorney General echoed this statement, publicly stating that there would be no prosecution under s. 377A for consenting adults in private.

Alongside the administrative law issue, the Tang Court of Appeal ruled on the substantive questions of constitutional rights. On Arts. 9 (liberty) and 14 (expression), the Court determined that male same-sex conduct fell outside the scope of protected liberty and expression. On the Art. 12 (equality) challenge, there was no decision, because the administrative law determination rendered the issue moot.

There are three important points to note. First, one should recognise the fragility of the non-prosecution entitlement in at least two dimensions. The first is that the Attorney General can always express a clear and unambiguous intention to retract from the position, rendering s. 377A an active threat once more. Furthermore, the police, despite the legitimate expectation concerning prosecution, retain the right to investigate conduct so protected. This both raises privacy concerns for those protected by the legitimate expectation, and also creates concerns of possible consequential chilling effects.

Second, the Tang Court takes an interesting position on its constitutional role vis-à-vis the other branches of government. The judgment is imbued with the language of deference, particularly where substantive constitutional review is concerned. When discussing the legitimate expectations issue, the Court is more willing to recognise protection precisely because it mirrors the political compromise reached after the 2007 parliamentary debates. The Court appears concerned with the democratic legitimacy accruing from the legislative forum, as transmitted through the Attorney General’s policy formulation.

Third, the Tang decision raises interesting conceptual questions on the relationship between administrative law and human rights law. An overlap can already be seen in the decisions of different jurisdictions. For example, in the UK, the precise standard of rationality review has long been adjusted depending on the gravity of the interest at play for the claimant, with particular weight afforded to liberty interests. Tang adds to this body of overlap jurisprudence, and should prompt questions on whether administrative and human rights law share particular values, or whether the incidence of overlap is more superficial.