Mencap and Uber in the Supreme Court: Working Time Regulation in an Era of Casualisation 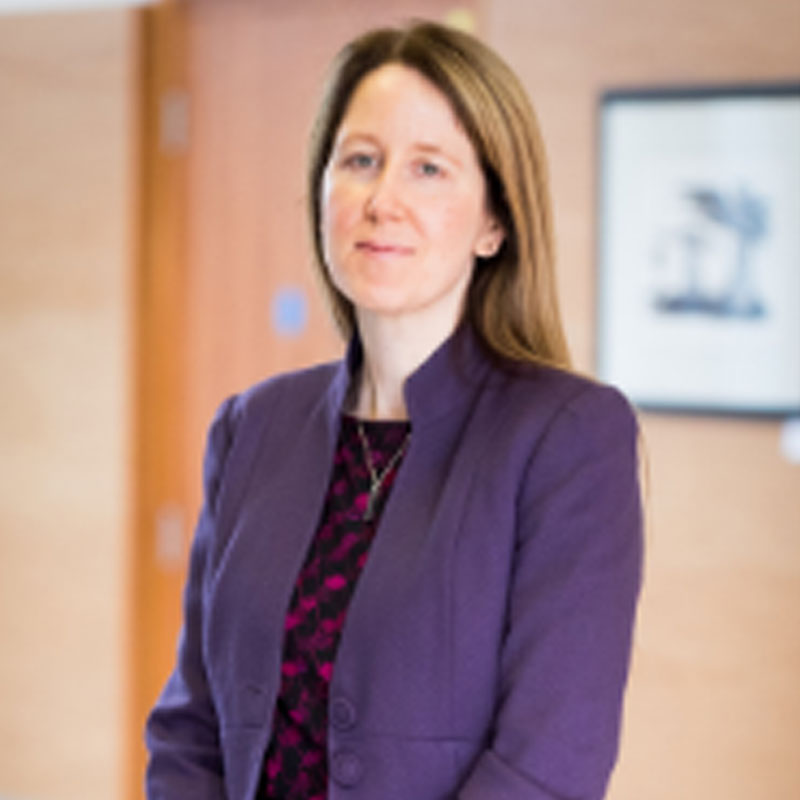 In Uber, the Court held a group of private hire drivers to be entitled to labour law’s protection from when they logged on to the Uber app. In Mencap, two care workers were held to be excluded from the minimum wage during overnight shifts.

As I argued in the aftermath of the Court of Appeal judgments, it is revealing to consider Mencap and Uber in tandem. Both cases emerged from strategies that drain vulnerable time-periods from the ambit of protected work.

In Uber, the Supreme Court upheld an expansive model of working time that had endured since the employment tribunal decision. Most notably, the drivers’ working time was confirmed to embrace periods in which they waited to be assigned passengers.

Uber is a strikingly emphatic endorsement of the unitary model of working time regulation, which encompasses the entire expanse of time at the workplace, including periods of availability (‘[b]eing available is an essential part of the service which the driver renders to Uber’ (Court of Appeal [101]). The judgment rejected the alternative regulatory model: to excise supposedly ‘non-productive’ periods – like waiting time – from regulated work.

Availability periods are explicitly identified in certain elements of the UK minimum wage legislation. The minimum wage should be paid during these periods. It is not required, however, if a worker ‘by arrangement’ sleeps at the workplace, except when she is ‘awake for the purposes of working’ (reg 32(2)).

Key themes that I highlighted in the Court of Appeal decision were sustained in the Supreme Court judgment. In particular, the Court considered itself obliged to rely on early Low Pay Commission Recommendations that workers ‘paid-to-sleep’ should be excluded from the minimum wage (a stance the LPC subsequently reconsidered).

The Court also persisted with a bewildering characterisation of overnight shifts in the care sector: sleep was configured as the principal objective ([57]); a carer’s obligation to the employer was compared to commuting to work ([70]).

The Supreme Court emphatically equated ‘work’ with physical activity. ‘Sleep-in shifts’ were considered self-evidently availability (although that classification holds even when sleep is substantially disrupted: episodes of active care do not transform into a fully-waged shift ‘however many times the sleep-in worker is …. woken’ ([45])).

In line with this stark analysis, the Supreme Court jettisoned a line of cases, from British Nursing Association in 2002, that had rejected intensity of activity as the gauge of working time.

In Mencap, then, the Supreme Court departed from a sophisticated model of working time of the kind it had endorsed in Uber.

The interplay of Mencap and Uber has highlighted fractures in how UK labour law prompts, sustains, and curbs temporal casualisation. The outcome is a regulated casualisation of night work while the unitary model is applied to other working arrangements.

Although effective enforcement of Uber is crucial, if not assured, the judgment holds considerable promise towards averting insecurity across the labour force. Mencap exacerbates a sectoral/gendered mistreatment of care work. It also poses considerable risks beyond the care sector. Notably, the Supreme Court was unconvinced that a night-time security guard in an earlier case, Scottbridge, had accurately been classified as working.

For care workers, a kinder post-pandemic future has been postponed. The current regulatory settlement is disrespectful to essential workers and neglectful of their life-risking service in the pandemic.

Reform of the ‘sleep-in’ exception is vital.

More broadly, Mencap and Uber confirm that expansive conceptions of working time must extend across the labour force. Further, regulatory mechanisms are urgently needed that respond to the range of – swiftly proliferating – strategies that drain waged time from the working day.

Only through rapid reform will workers like Mrs Tomlinson-Blake and Mr Shannon be shown the respect they deserve: to be paid for being at work.

A research paper is available here and here.

United Kingdom, COVID-19, Labour Rights
A few weeks before the lockdown, one of the most important UK labour law cases of the last decade was heard by the ...