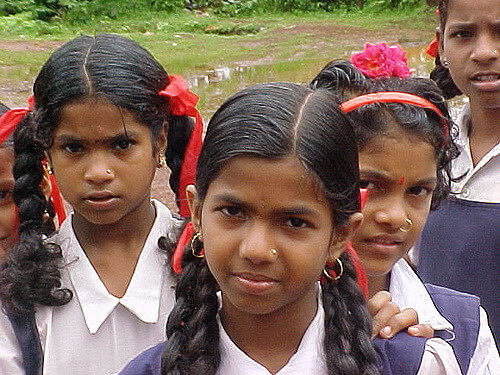 Menstruation, the Right to Education and India’s Positive Obligations 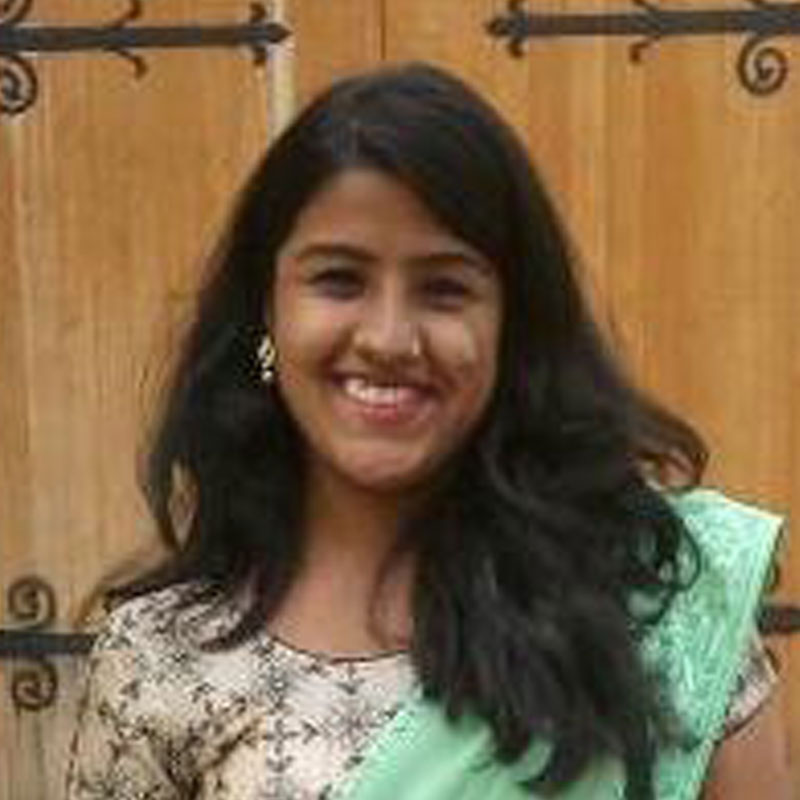 Sanjana Srikumar is a law graduate from National Law University, Jodhpur, interested in human rights advocacy. She currently works as Research Fellow at the Vidhi Centre for Legal Policy, where her work focuses on strategic interventions for implementation of the right to education.

The link between menstruation and the goals of gender justice is a complicated one- whether it is the debate surrounding the controversial first-day-of-period leave introduced by some offices or challenges to the taxation regimes of menstrual hygiene products in 2 separate petitions before the Bombay and Delhi High Courts respectively. Most recently, a 2-judge bench of the Delhi High Court comprised of acting Chief Justice Gita Mittal and Justice C Hari Shankar has issued notice in a petition which proposes free or subsidized access to menstrual hygiene products in schools and arrangements for education on menstruation and menstrual hygiene. The basis of the petition is that the State has violated the right to education by failing to address barriers to education that are particular to a biological gender.

The right to free and compulsory education for children (RTE) between the ages of six to fourteen years was introduced as a fundamental right in 2002, under Article 21A of the Indian Constitution.  Subsequently, the RTE Act of 2009 identified and ensured certain aspects of this right such as the presence of schools within a certain distance and removal of documentary barriers to education. Prior to this, the right found mention only as a Directive Principle of State Policy along with other socio-economic rights, which meant that it was aspirational and ‘subject to the economic capacity of the State’. The current petition highlights that the adjudication of this right is particularly challenging for three reasons:  first, the right is inherently a positive obligation, requiring the State to provide certain services to make the right meaningful (rather than a traditional negative obligation to not interfere with the Act); secondly, the present case illustrates that the right is dynamic and beyond what was contemplated under legislation; and consequently, thirdly, it raises questions about the scope of measures that the State can be reasonably held accountable for, given development and implementation challenges.

In light of these challenges, we can turn to South Africa, which gives constitutional recognition to both the right to education and healthcare. In Juma Musjid Primary School and Others, the Constitutional Court of South Africa observed that the right to basic education must be ‘immediately realisable’ because the Constitution does not provide for progressive realization, despite the economic realities of the State. Therefore, petitions have successfully used litigation to ensure the provision of furniture, textbooks etc., turning the Court into a supervisor of the State’s development goals in a certain sense.  In Minister of Health v. Treatment Action Campaign, the Constitutional Court justifies this progressive standard with a reference to the ‘minimum core’ conception under the International Covenant on Economic, Social and Cultural Rights. This conception recognizes a minimum core of obligations- basic education, primary healthcare, basic shelter and housing. If the minimum core obligation is not met, the State is exempted only if it can demonstrate that “every effort has been made to use all resources that are at its disposition in an effort to satisfy, as a matter of priority, those minimum obligations.”

If this standard was applied in the present petition, for instance, the Court would need to determine whether the right to menstrual hygiene management is necessary to give meaning to the right to education, and if so, the right would have to be enforced. Though the standard appears stringent, it must nonetheless be adopted in India to render the right to education meaningful. In fact, the standard would also find legal basis: first, the ‘core obligation’ of elementary education has already been defined as between the ages of six to fourteen through Article 21A, which is enforceable; secondly, unlike the directive principles, this provision does not provide for consideration of the economic capacity of the State; and finally, in a different context, the Indian Supreme Court has dismissed the financial concerns of State Governments in provision of services that arose out of constitutional obligations of the State  (where a  statutory obligation implied an obligation to  “make all possible efforts and some more.”)  The adoption of such a standard would help clarify to the scope of positive obligations within the right to education and the role of the Courts within the same.

Colombia, Sexual and Reproductive Rights
The Colombian Constitutional Court has recently delivered two groundbreaking decisions. One struck down taxes on ...