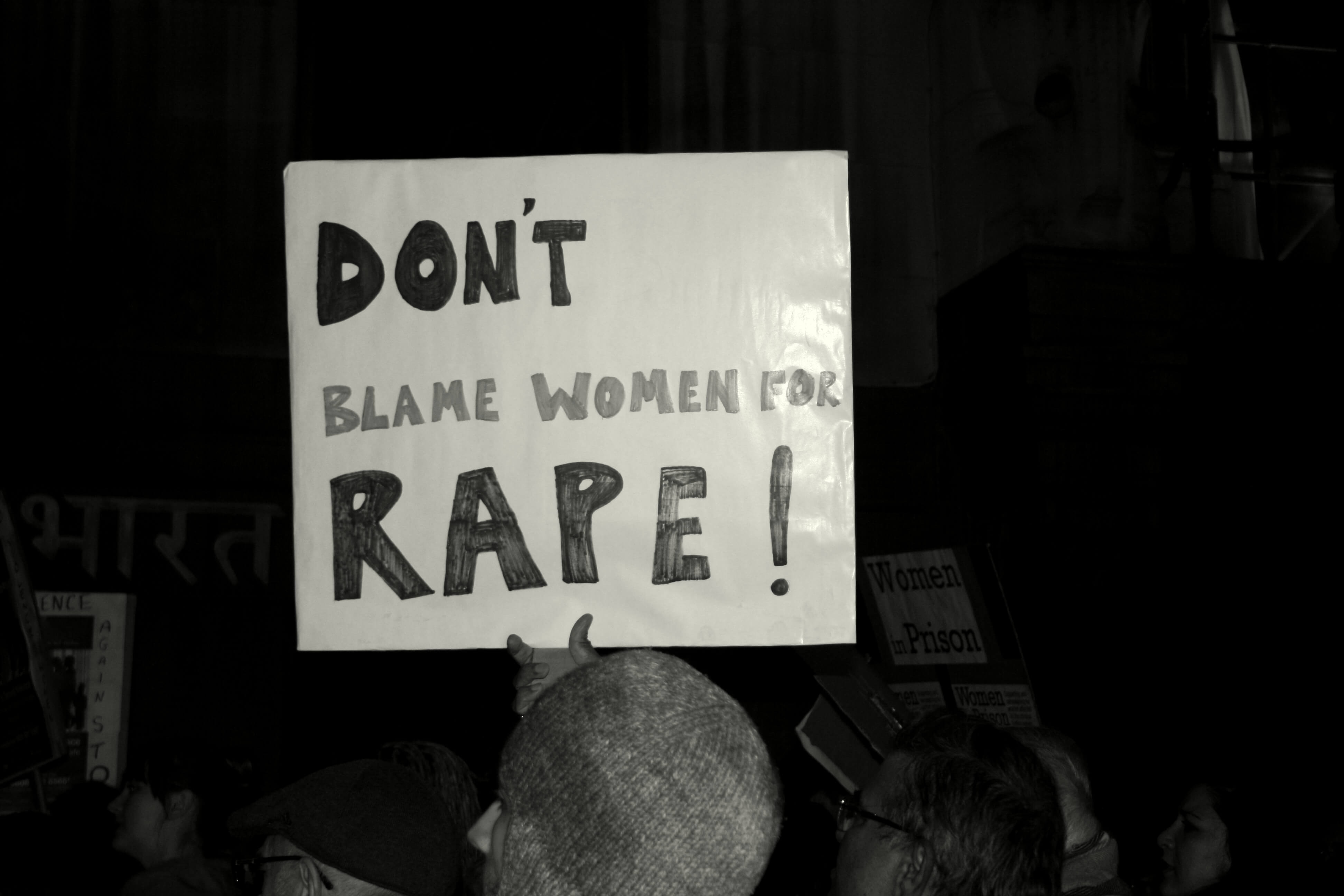 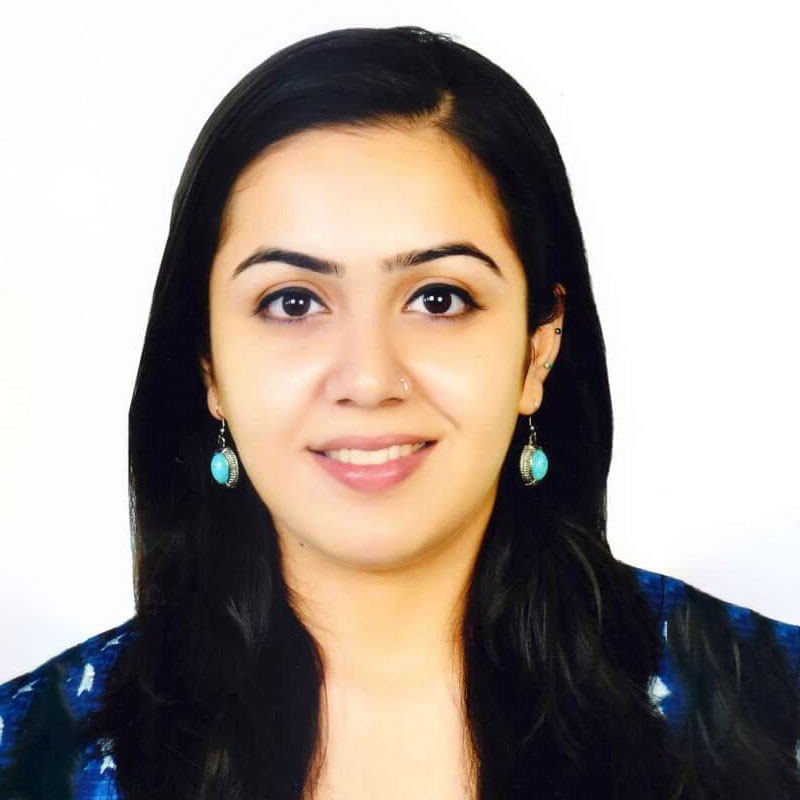 Bahuli Sharma is currently pursuing the Msc in Criminology and Criminal Justice at University of Oxford. She graduated from Campus Law Centre, Faculty of Law(Delhi) in 2016 and read for the BCL at Oxford from 2016-17.

In a recent case before the Indian Supreme Court, Ms X v Mahmood Farooqi, the court refused to overturn a Delhi High Court decision which set a dangerous precedent that a ‘feeble no’ did not signify a lack of consent in rape cases.

In the present case, Ms X accused Mahmood Farooqi of committing rape under u/s 375(d) read with Explanation 2 of the Indian Penal Code (IPC). While the trial court held Farooqi guilty and sentenced him to a seven year jail term, the Delhi High Court overturned this decision and exonerated him. The counsel for the petitioners filed a Special Leave Petition (SLP) before the Indian Supreme Court to challenge the High Court’s verdict. The Supreme Court refused to admit the SLP stating that the case was well decided by the Delhi High Court.

The Supreme Court’s refusal to entertain the SLP, raises several pertinent questions. The foremost issue is that if the Delhi High Court decision goes unchallenged, it could set a dangerous precedent for interpreting consent in rape cases, and allow for gender stereotyping to find a place of prominence in the jurisprudence of rape.

The Delhi High Court, acquitting Farooqi, held that the survivor’s ‘feeble no’ could not be construed as lack of consent. The Court’s decision is flawed in two fundamental aspects. Firstly, in defining consent, the Court erroneously relied on an incorrect provision of the IPC. Secondly, the Court has introduced a higher threshold for consent where the survivor is acquainted with the accused or was/is in a relationship with him. I will deal with these two issues in turn.

While interpreting the scope and nature of consent for rape, the Delhi High Court erroneously applied Section 90 of the IPC, instead of the definition of consent under Explanation 2 of Section 375, which is a specific definition for the offence of rape. Under Section 90, (which provides for a general exception to offences under the IPC) the person doing the act should ‘know or have reason to believe that consent was given in consequence of fear or misconception’ -thereby adding an additional ingredient of the ‘knowledge of lack of consent’ on the part of the perpetrator.  In contradistinction, Explanation 2 of Section 375, introduced by the 2013 amendment to the Code, has no such requirement. It provides a positive definition of consent and imposes a burden on the accused to show that there was ‘positive affirmation’ by the woman through verbal or non-verbal communication to engage in the specific sexual act. Implying, that in the absence of a clear ‘yes’ (verbal or non-verbal), a ‘no’ will be assumed.

The Delhi High Court has failed to put forth a cogent explanation for importing the threshold under section 90 to interpret consent under section 375. The Delhi High Court’s application of this dangerous threshold could result in providing the accused a convenient defence , to escape culpability, contrary to the express intention of the legislature. In addition to this, it imposes a three-fold, legally unjustified burden on the prosecutrix. The prosecutrix now needs to prove (a) her lack of consent to the specific sexual activity; (b) the communication of the absence of consent to the accused; and (c) that the accused understood the same.

In addition to the incorrect definition of consent, the High Court has asked for a higher threshold for ‘lack of consent’ in cases where the survivor knew the accused or is/was in a relationship with him. This is in complete disregard to the manner in which extant structural gender inequalities manifest in heterosexual relationships, and is additionally, unknown in law. In cases where the survivor is acquainted with the accused, it can be even harder for her to ‘fight back’, ‘speak-up’or aggressively say ‘no’. Along with the fear of the accused causing physical harm to her, she faces the additional pressure of communicating her lack of consent without ‘upsetting’ the accused. This need to not ‘upset’ is a result of patriarchal conditioning, particularly in relationships where the perpetrator is in a clear position of power and trust (as in the present case). This finding also ignores that in most rape cases, the perpetrator is known to the survivor.

The Supreme Court’s decision to reject the SLP on extraneous considerations, reinforcing the gender stereotyping in the Delhi Court decision will have disastrous consequences for survivors all over the country. The High Court’s interpretation of consent needs to be reviewed as it is unlawful, unequal and unsustainable.