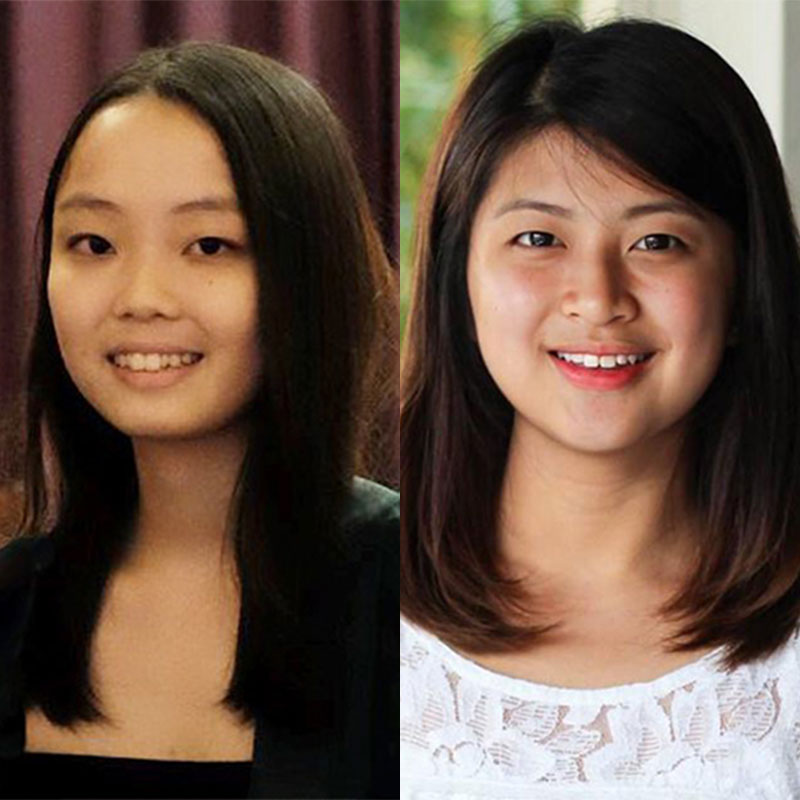 About Christy Yeung and Nicole Ng

Christy Yeung is a penultimate year LLB student of the University of Hong Kong. Her areas of interests include human rights, criminal, constitutional and international law.

In a landmark decision, the Hong Kong High Court denied the release of the first person charged with inciting secession and terrorism under the newly enacted The Law of the People’s Republic of China on Safeguarding National Security in the Hong Kong Special Administrative Region (the Law). Tong Ying Kit v HKSAR has generated debate over the constitutionality of the bail provision in Art.42 of the Law when read against fundamental human rights: in particular, the right to be presumed innocent (Hong Kong Basic Law, Art.87) and the right to bail (Hong Kong Bill of Rights Ordinance, Art.5(3)), which Hong Kong residents are guaranteed.

The bail provisions in the Law, Art.42(2), provide that: “so as to effectively prevent, suppress and impose punishment […] No bail shall be granted to a criminal suspect or defendant unless the judge has sufficient grounds for believing that the criminal suspect or defendant will not continue to commit acts endangering national security”. While Art.5 of the Law entrenches the right to be presumed innocent, Art.42 has evoked strong criticism, some arguing that Art.42(2) nullifies the presumption of innocence, and could be read as a “no-bail” provision.

In Tong Ying Kit, the Applicant, denied release under Art. 42(2) since 6 July 2020, sought his release by making a habeas corpus application and arguing that Art.42(2) is a no-bail provision, which were both subsequently rejected by the Court. By giving a generous interpretation to constitutionally guaranteed rights (as established in HKSAR v Ng Kung Siu) when interpreting Art.42(2), the Court affirmed the way judges deal with bail hearings in the vast majority of national security cases would be the same as how they deal with any other ordinary applications. Therefore, the Article does not violate the presumption of innocence and is not a “no-bail” provision.

When differentiating Art.42(2) from the general bail provision in s.9D of the Criminal Procedure Ordinance of Hong Kong (the CPO), the Court emphasised that the “impact of Art.42 is more apparent than real”. However, the language of Art.42(2), in particular, the terms “no bail … unless”, suggests that the defendant has the onus to provide sufficient grounds that they will not re-offend. This is a high burden for an accused to overcome. It stands in stark contrast with s.9D where there is a presumption in favour of granting bail unless the state established the risks in s.9G of the CPO.

In support of the Court’s view that Art.42(2) is not a “no-bail” provision, it affirmed that the provision “does not shut out the accused from making a bail application”, but rather places greater emphasis on the “risk of re-offending”. In the judgement, the Court assumed that “offences endangering national security, by definition, [are] serious ones” and that such offences are likely to do grave harm and thus present a higher than usual “risk of re-offending”. In light of this view, it is questionable whether any bail applications under the Law would succeed at all.

While the presumption of innocence was read into Art.42 by the Court, the issue of constitutionality was not directly considered. Although national security is a valid ground for restricting fundamental rights, any restriction must be justified under the proportionality test established in Hysan Development v Town Planning Board. Lastly, it is also pertinent to note that while the Court has expressed its view on Art.42, the power of interpretation of the Law is explicitly vested in the Standing Committee of the National People’s Congress of China (“NPCSC”) in Art.65 of the Law. In the case where the NPCSC hands down an interpretation, the courts are bound to follow and have no jurisdiction to challenge it. The absence of a monitoring body allows the NPCSC to exercise its power arbitrarily, which could undermine human rights protections guaranteed by the Basic Law.

Given the expansive scope of the Law and the uncertainty about whether there remains a presumption in favour of granting bail, there is a heightened risk of arbitrary detention and potential erosion of personal liberty. Only time will tell how Art.42 would operate and interact with other constitutionally protected rights in Hong Kong.

China, Hong Kong, Counter-terrorism, Criminal Justice and Fair Trial, Right to Freedom of Speech and Expression, Right to Privacy
The Law of the People’s Republic of China on Safeguarding National Security in the Hong Kong Special ...