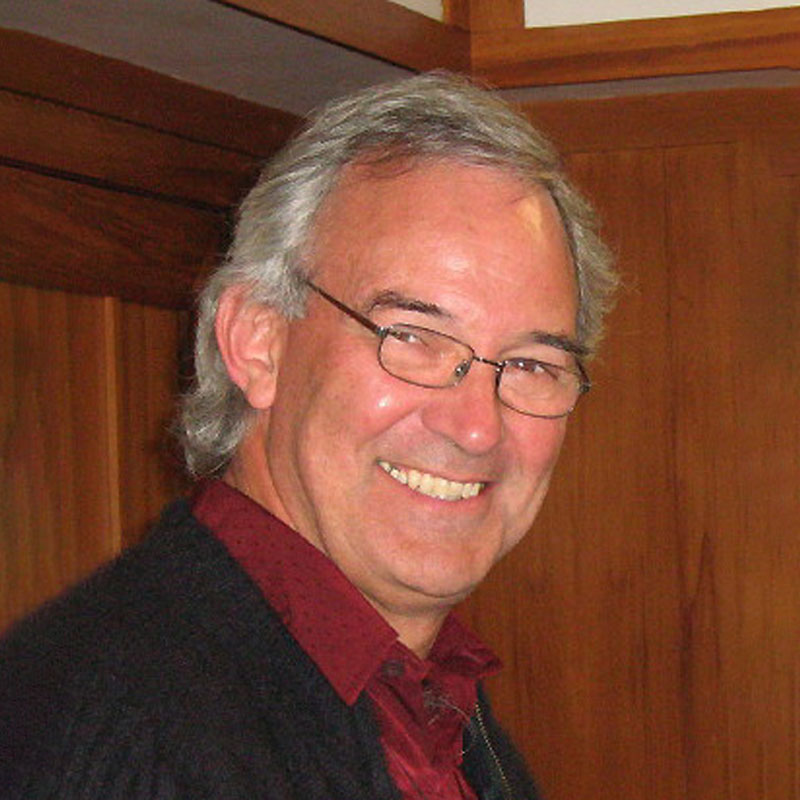 David V Williams is a professor of law at the University of Auckland and is currently a visiting scholar at Corpus Christi College, Oxford. He was the legal history expert witness in the High Court hearings for the successful appellants in this case.

Judgments were delivered by the New Zealand Supreme Court on 28 February 2017 in Wakatu v Attorney-General. The High Court and Court of Appeal decisions had relied on the notion that “political trusts” between the Crown and indigenous Maori at the outset of colonialism were political compacts unenforceable in law. The Supreme Court reversed the lower courts in a 4-1 majority decision. The majority declared that a fiduciary duty was owed by the Crown to the ancestors of the appellants and that, notwithstanding the lapse in time since the 1840s, the claim was not time-barred. The case was remitted to the High Court for consideration of breach and remedy.

The facts concerned the failure of the colonial government in the 1840s to ensure the full implementation of trusts for endowment reserves – known as tenths reserves – for the future benefit of the indigenous Maori population of the northern South Island. The events occurred at the outset of colonial intervention in New Zealand. The reserves were supposed to be in consideration for the extinguishment of Maori customary title to 151,000 acres of land. The appeal concerned losses to the tenths reserves arising out of the failure to reserve 10,000 acres of land required for their completion in accordance with the award in 1845 by a commission of inquiry constituted under the Land Claims Ordinance 1841; the diminution of the identified town and suburban tenths reserves by some 2,326 acres in the period of Crown administration between 1842 and 1882; and the failure to reserve occupied land for the benefit of the occupiers in accordance with the 1845 award.

The High Court held that the plaintiffs’ fiduciary duty claims failed, that they did not have standing to sue and that in any case the claims were time-barred by the Limitation Acts and laches. The Court of Appeal allowed an individual plaintiff, Mr Rore Stafford, standing but otherwise dismissed the appeals. The majority decision in the Supreme Court was that the Crown does owe fiduciary duties to reserve 15,100 acres for the benefit of the customary owners from the land obtained by the Crown following the 1845 award. The appeal was allowed, and Mr Stafford was granted the declaration sought. His claim may now proceed in the High Court for an assessment of breaches and remedies.

There are a number of features of the Supreme Court majority judgments that are of significance for human rights law. First, the judgments recognise the importance of the collective rights of indigenous peoples when interrogating the history of colonialism and current legal efforts to provide remedies for historical injustices. Secondly, the judges relied on ‘soft international law’ – the United Nations Declaration on the Rights of Indigenous Peoples (UNDRIP)– to assist them in rejecting government submissions that the case should have been time-barred.

The lower courts had held that, despite a plethora of references to trust obligations in the historical records of the 1840s, the proposed and unfulfilled trust obligations were in the nature of an unenforceable “political compact”, relying on the 1977 decision of Megarry V-C in Tito v Waddell (No 2). The leading judgments of the Chief Justice, Dame Sian Elias, and Justice Susan Glazebrook convincingly distinguish and disapprove of Megarry V-C’s decision and prefer precedents from the Canadian Supreme Court, especially the 1984 Guerin case. Guerin was held to be on all fours with the material facts of the present case. Dicta in previous New Zealand cases, suggesting that the Canadian cases were not appropriate precedents owing to the constitutional entrenchment of indigenous rights in the Constitution Act 1982 (section 35), were rejected. It is therefore now New Zealand law that there is an enforceable fiduciary duty, owed by the Crown, to the collective descendants of the original customary title-holders to land.

How can an alleged breach of that duty be remedied more than 170 years later? The leading judgments relied in particular on the Canadian Supreme Court’s Manitoba Métis decision in 2013 and on the UNDRIP. They accepted the point made in Manitoba Métis that claimants can hardly be said to have sat on their rights over the decades before the courts were prepared to recognise those rights even existed. They stressed the importance of taking into account the collective nature of indigenous societies when assessing standing for a chief of high status to advance a collective claim. They made numerous references to the UNDRIP including an acceptance that its emphasis on restitution means that the Crown should be regarded as being in continuous breach of its duty. This prevented the Limitation Act time bars from applying.

Report: ‘Constitutional Change in New Zealand (and a Bill of Rights for Britain?)’

New Zealand, Constitutions and Human Rights
On 17 February 2016, Oxford’s Programme for the Foundations of Law and Constitutional Government hosted a talk by ...