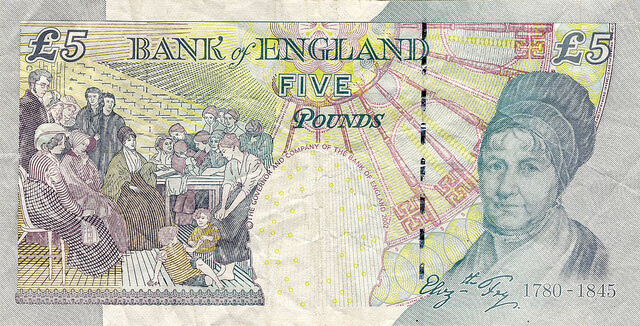 Not reaping the benefits: the United Kingdom’s continuing violation of Article 12§1 of the European Social Charter

On 29 January 2014, the European Committee of Social Rights found, yet again, that the United Kingdom is in violation of Article 12§1 of the European Social Charter (‘the Charter’). This finding sets off alarm bells regarding the legality of the Coalition Government’s ‘welfare reforms’ implemented by the Welfare Reform Act 2012.

The UK’s compliance with the Charter is assessed by reference to periodic reports submitted by the Government, which are considered by the European Committee of Social Rights (‘the Committee’) in accordance with Article 24 of the Charter. The most recent report to have been considered by the Committee concerned provisions relating to ‘health, social security and social protection’. The Committee concluded that the UK was primarily in conformity with the relevant provisions (although it requires further information regarding Article 13§4); however, with regard to Article 12§1, it found that the United Kingdom was in breach of its undertaking ‘to establish or maintain a system of social security’.

The jurisprudence of the Committee with regard to Article 12§1 was set out in Report XVIII-2. The Committee requires social security benefits to be ‘effective’; for income-replacement benefits, this means that their level should never fall below ‘the poverty threshold defined as 50% of median equivalised income and as calculated on the basis of the Eurostat at-risk-of-poverty threshold value’. In its most recent report, the Committee noted that the poverty threshold in 2011 stood at €714 per month. The relevant level of benefits provided by the UK were:

As these amounts do not even reach 40% of the Eurostat median equivalised income, the Committee concluded that they were ‘manifestly inadequate’.

This conclusion should not have been a surprise for the Government. The Committee found the UK to be in breach of Article 12§1 of the Charter in its reports for both the period 2001-2004 and 2005-2007.  However, in its previous two findings, the Committee found fewer breaches; it concluded that (only) the levels of Statutory Sick Pay, short-term incapacity benefit and contributory jobseekers’ allowance for single persons were manifestly inadequate.

So, having found that the UK has been in breach of Article 12§1 of the Charter for (at least) the period from the beginning of 2001 until the end of 2011, what does the future hold for the UK’s compliance with the Charter? Unfortunately, the picture is bleak. The Committee’s most recent report only considered the situation up to the end of 2011. This means that the Coalition Government’s sweeping welfare reforms in the Welfare Reform Act 2012, and brought into effect primarily from April 2013, are not included. Rather than seeking to raise benefits to the poverty threshold, the Government has introduced stringent reforms and caps. For example, by virtue of an overall benefit cap, 40,000 households are expected to lose an average of £93 per week; and, as a result of benefits only being up-rated by 1%, rather than in accordance with CPI inflation, 9.6 million people are expected to see an average weekly loss of £3.

The repeated findings of the UK’s violation of Art 12§1 might raise questions about whether the reporting procedure really has sufficient teeth in enforcing the Charter, especially in the light of a near-certain finding of a continued violation in the Committee’s next report on the UK’s social security provision. However, one would hope that the Government would sit up and take notice of the Committee’s persistent analysis. Unfortunately, members of the Coalition Government have reportedly responded to the Committee’s findings as ‘lunacy’ and ‘meddling’; in so doing, the Government is dismissing the Committee’s concern for the most vulnerable in society.

Not reaping the benefits: the United Kingdom's continuing violation of Article 12§1 of the European Social Charter

European Social Charter, Social Protection, Socio-Economic Rights
On 29 January 2014, the European Committee of Social Rights found, yet again, that the United Kingdom is in ...