Online Speech in Hungary before the Strasbourg Court: Freeing the Low 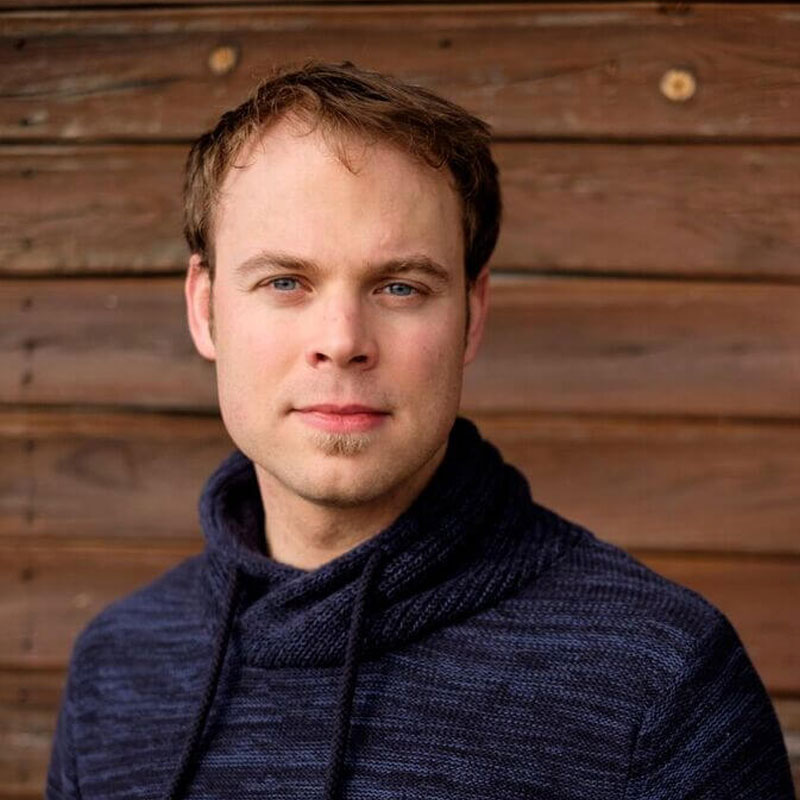 Tamás graduated from ELTE Budapest Law Faculty (Hungary) in 2009. He then worked for Transparency International Hungary and the Hungarian Civil Liberties Union before coming to Oxford University as a Weidenfeld Scholar. Tamás obtained the MJur (2012), then the MPhil (2014) and is currently a DPhil candidate. His research is on political hate speech.

The European Court of Human Rights (ECtHR) in MTE and Index.hu v Hungary (“MTE/Index”) issued a decision protecting free speech in the form of user-generated online comments. In particular, the judges courageously confronted complicated questions of online speech instead of taking refuge in the complacent argument of censoring any bad speech.

MTE/Index concerned two offensive online comments posted by readers in the unedited comment section of a published article in Hungary. The article exposed the shady business of a real estate management site’s “unethical and misleading practice” of demanding overdue charges from inattentive individual advertisers whose free advertising period had lapsed, after which users became liable to pay without any notification. The article was first published on the portal of a non-profit association (MTE) and then partially republished on the popular Hungarian news portal (Index). Revolted readers immediately reacted to the website, calling it a “sly, rubbish, mug company” and using spectacular vulgarity: “People like this should go and shit a hedgehog and spend all their money on their mothers’ tombs until they drop dead.”

Even though the dealings of a shady Internet website may strike many as matter of public interest, where high scrutiny is warranted, the Hungarian court found against the two portals for publishing defamatory comments.The ECtHR disagreed with the domestic court’s assessment and held that Hungary violated the portals’ right to freedom of press. The Court applied its usual balancing toolkit to deconstruct the national court’s reasoning and concluded that the Hungarian courts did not take into account crucial arguments. These included the fact that the matter was of considerable public interest and that the speech, even if unlawful, concerned at best a company’s (or its directors’) reputation, as opposed to human dignity. Moreover, the company did not even bother to ask the portals to take down the comments before launching the litigation.

More importantly, the ECtHR issued general remarks about online speech. It took issue with Hungary assigning strict liability to news (and non-profit) portals for user-generated comments. It is easy to see that if a news portal is responsible for its users’ content as if it were its own, then a chilling effect arises because the incentive for shutting down comments becomes overwhelming. This point may sound technical but, as Judge András Sajó’s dissent in the first comment case of Delfi AS v Estonia (“Delfi”) pointed out, online the focus of free speech shifts from the speaker to the infrastructure (such as portals that host comments or blogs), which effectively turn readers into speakers. The failure to acknowledge this – as the Hungarian courts did – could jeopardise the potential benefits of the Internet, such as widening democratic debate.

The ECtHR is surely far from being uncritical about online speech that at worst can reinforce the most harmful offline speeches. However, instead of demanding broad censorship, the Court argued for the notice-and-take-down system, which, though far from perfect, is a reasonable compromise.

The ECtHR’s other noteworthy insight concerns the particular style of communicaton. It is true that online speech oft derails into offensive speech, similar to real life discussion. Yet one should be worried about calling upon the law to intervene against unwise remarks in conversations, lest we run the risk of killing off discussions altogether. It is thus no surprise that the convergence of on- and offline speech is rightly debated in current literature. In response to such concerns, the ECtHR proposed a reasonable approach by stating that: “regard must be had to the specificities of the style of communication on certain Internet portals… the expressions used in the comments, albeit belonging to a low register of style, are common in communication on many Internet portals – a consideration that reduces the impact that can be attributed to those expressions.”

The judgment leaves plenty to ponder over. It is confined to commenting on news and non-profit portals; hence it does not apply to social media. Moreover, it might create tension with the earlier case of Delfi, where the Court took a less tolerant approach towards unlawful online speech. Anyone who read Delfi should remember that the impugned comments in the case shunned a company’s business practice similar to MTE/Index. However, the comments in Delfi were categorised as hateful and violence-inciting which the Court strongly distinguished from the just defamatory comments in MTE/Index. Setting aside this tension, the decision in MTE/Index is positive to the extent that it provides space for commenting on online articles as far as non-hate or violence-inciting comments are concerned.