Poverty in the UK is violating human rights. What’s next? 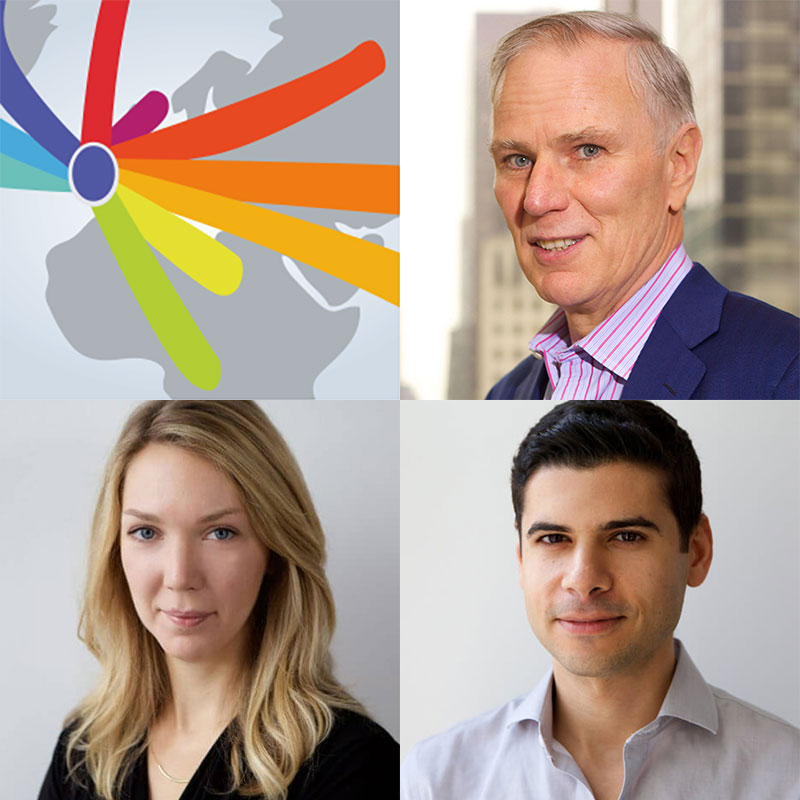 Philip Alston is a tenured professor at New York University (NYU) and co-chair and faculty director of the Center for Human Rights and Global Justice. He is an international lawyer whose research and teaching interests focus primarily on human rights law and the law of international organizations. In 2014 and 2017, Philip was appointed as the UN Human Rights Council’s Special Rapporteur on extreme poverty and human rights.

Last week, we presented the findings of our investigation into poverty in the United Kingdom to the UN Human Rights Council. Some have asked why the UN Special Rapporteur on poverty would visit the UK, the fifth largest economy in the world. But 14 million people live in poverty, and in recent years the UK has seen a rise in poverty among many groups, including children and pensioners, as well as alarming increases in homelessness, foodbanks, and in-work poverty. Since 2010, widespread and regressive cuts to social support under the rubric of austerity have made life worse for too many and have violated the UK’s human rights obligations.

When the report was published in May, the government took exception to its political nature and its ‘tone’. But they also called it ‘barely believable’ and sidestepped the substantive issues through denial, misdirection, and personal attacks. The government’s position was made more difficult by a senior DWP official’s testimony that the report was factually correct, by the Scottish Cabinet’s explicit endorsement of the report, supportive debates in both the Scottish and Welsh parliaments, a series of debates in the Commons and the Lords, as well as support from the UK’s three National Human Rights Institutions, and dozens of research and advocacy groups that largely endorsed the findings.

But last week on the world stage, instead of offering the anticipated rejoinder before members of the Human Rights Council, a junior diplomat delivered one of the shortest statements ever made to the Council that we are aware of by simply stating the UN document number of the government’s earlier written response, which itself failed engage on substance and instead repeated a litany of statistics addressing other issues. This was hardly the response that those living in poverty as a result of government policies deserve.

The government should address our findings. They are solidly grounded in its own data and in research by some of the UK’s most reputable institutions, as well as what we heard from hundreds of people during our visit, including people in poverty, prominent researchers, as well as frontline staff at foodbanks, libraries, and advice centres. And while the government has taken some encouraging steps since the visit, such as committing to adopt a more meaningful poverty measure and reducing the maximum length of benefits sanctions, much more is needed to address the tragic impact of deep and sustained cuts to local government and social support.

A common question we receive is ‘what’s next?’ A human rights expert’s conclusions lack enforceability, and no government is compelled to act as a result of such findings. The question now is if and how the analysis will resonate with various stakeholders.

Perhaps, as others have said, this can be an opportunity for the government to face the mounting facts about its cuts and take social rights seriously. Some have framed this as a potential turning point for social justice. Fifty poverty and inequality groups and activists published a letter last week urging the government to engage with human rights bodies and listen to the people most affected by its policies.

Indeed there are a range of exciting developments that point to a new stage in the conversation around poverty and human rights in the UK. Researchers in the northeast are currently conducting a consultation on an Economic, Social and Cultural Rights Bill. In Jaywick, a village we visited last November, community members met this week with human rights practitioners from the University of Essex and Unite Community to discuss next steps for securing social rights. Scotland has established a task force to develop new legislation that will enhance human rights protections including economic and social rights. And the Welsh Assembly recently passed a motion calling on the Welsh Government to produce a strategy for tackling poverty.

Ultimately, what happens next depends on the many dedicated researchers, service providers, advocates and others, as well as on the capacity of those affected by poverty to make their voices heard. It also depends on policymakers, who should heed their calls and make the choice to tackle poverty, invest in people, and ensure all Britons, not just the wealthy, are better off.

Cheshire West and the Repugnant Conclusion

United Kingdom, Gender, Right to Equality and Non-Discrimination
The Supreme Court’s judgment(s) in Cheshire West [2014] UKSC 19 stirred up the expected storm. By siding with the ...

United Kingdom, Conflict and Human Rights
The UK House of Commons voted by a slim majority (13 votes) against UK involvement in direct military action in ...