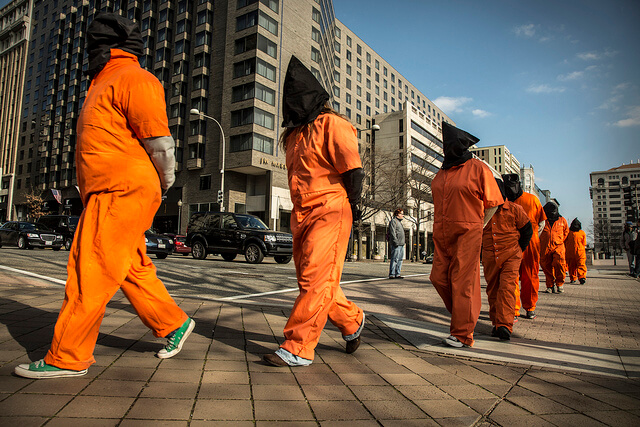 The SPT began work in 2017 and it has become recognised as one of the most effective UN bodies with its preventive approach now being incorporated into mainstream UN thinking. Photo credit: Justin Norman via Flickr. Used under a creative commons license https://creativecommons.org/licenses/by-sa/2.0/ 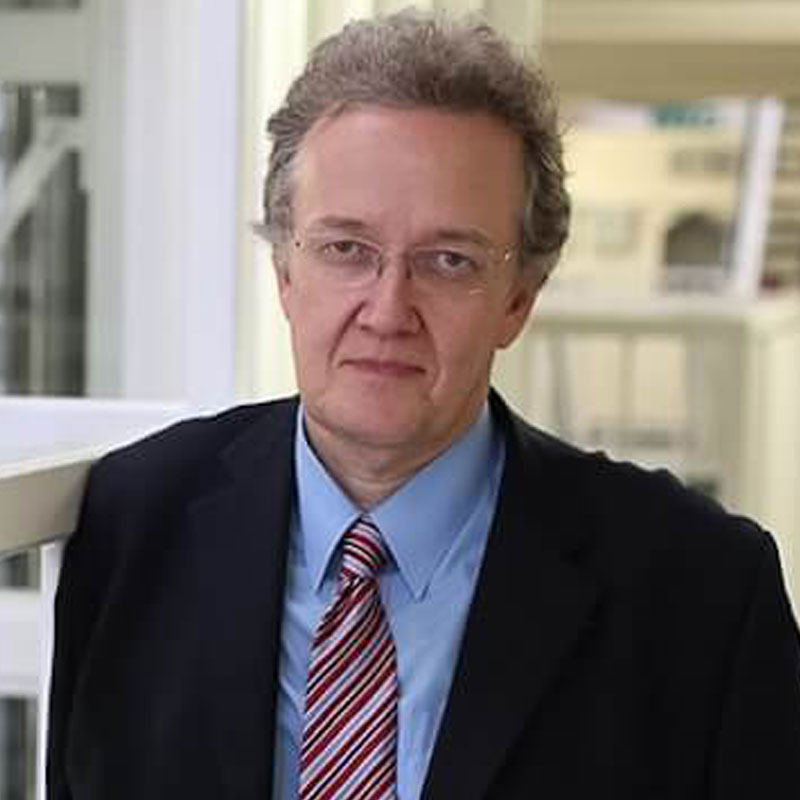 Nicholas Hardwick CBE is Professor of Criminal Justice in the School of Law at Royal Holloway, University of London. He served as Her Majesty's Chief Inspector of Prisons from 2010 to 2016. His research interests relate to international and national torture prevention mechanisms in places of deprivation of liberty.

In March 2017, the School of Law at Royal Holloway University of London and the University of Bristol Human Rights Implementation Centre hosted a seminar for leading members of the United Nations body tasked with preventing torture, the Subcommittee on Prevention of Torture (SPT) and other international experts on torture prevention.

Torture is not just something that happened long ago or far away. In truth, it is all too real and current. Revelations about the torture of gay men in Chechnya is just one recent example. It is usually hidden but sometimes revealed by brave journalists, the testimony of survivors, NGOs like the Association for the Prevention of Torture or the work of the UN committees and other international bodies. Sometimes, in a moment of candour, and as we have heard from President Trump, support for torture and its spurious justification is paraded without embarrassment.

In summary, the UN Convention Against Torture defines torture in Article 1 as the infliction of severe pain or suffering, by or on behalf of a public official, for the purpose of obtaining a confession, punishment, intimidation or discrimination of any kind.  It is assumed, perhaps, that is not something that happens here in the UK – but the Convention goes on to state [Article 16] that other acts of ‘cruel, inhuman or degrading treatment or punishment’ are prohibited with the same force as the prohibitions on torture.

In their most recent UK visit report, the Council of Europe’s torture prevention body, European Committee for the Prevention of Torture (CPT), reported in shocked and undiplomatic language about the prolonged solitary confinement of children detained in Young Offender Institutions in the UK:

“The situation was particularly bleak for juveniles placed on ‘separation’ lists, who could spend up to 23.5 hours a day locked up alone in their cells. In the CPT’s view, holding juveniles in such conditions amounts to inhuman and degrading treatment. Findings and data show that juvenile offenders in YOIs have been held alone in conditions akin to solitary confinement for periods of 30 days, 60 days and even, occasionally, up to 80 days.”

The SPT was established by the Optional Protocol to the Convention Against Torture and Other Cruel, Inhuman or Degrading Treatment or Punishment (OPCAT).  OPCAT is unusual amongst human rights instruments in that it seeks to prevent torture and ill-treatment through a system of regular, independent visits to all places of deprivation of liberty rather than investigate allegations of past abuses and hold those responsible accountable.  OPCAT created a dual system of international and national preventive visits.  At an international level, these visits are carried out by the SPT which also oversees the system as a whole. At a national level, state parties are required to establish an independent National Preventive Mechanism (NPM) to carry out these visits.

The SPT began work in 2017 and it has become recognised as one of the most effective UN bodies with its preventive approach now being incorporated into mainstream UN thinking.

Yet many long-standing issues remained unresolved. How can the different bodies involved work more effectively together? What do consistent standards mean across many different parts of the world with different legal and government systems? What more can be done to ensure its recommendations are implemented? How to ensure those making allegations of torture and ill-treatment are protected from reprisals?  The seminar took place at a time when the use and effectiveness of torture was being defended, the legitimacy of many international bodies was being questioned and, even as the number of state parties (and so demands on the SPT) continued to increase, the resources available to the UN and its structures faced severe reduction.

The seminar discussions themselves are confidential at this stage but they were deep and far-ranging.  It would be foolish to claim too much for one meeting but in a time when the challenges for torture prevention seem so great, we are pleased we have been able to play a small part in strengthening and encouraging the key individuals and organisations engaged in that work.

United Nations, Right against Torture
Article 5 of the Universal Declaration of Human Rights, which is 70 this December, provides in unequivocal terms ...

Rwanda: New Torture and Illegal Detention Allegations in a Climate of Political Oppression

Rwanda, Conflict and Human Rights, Right against Torture
A decade after living through one of the most brutal genocides of the past century, Rwanda has not yet fully ...