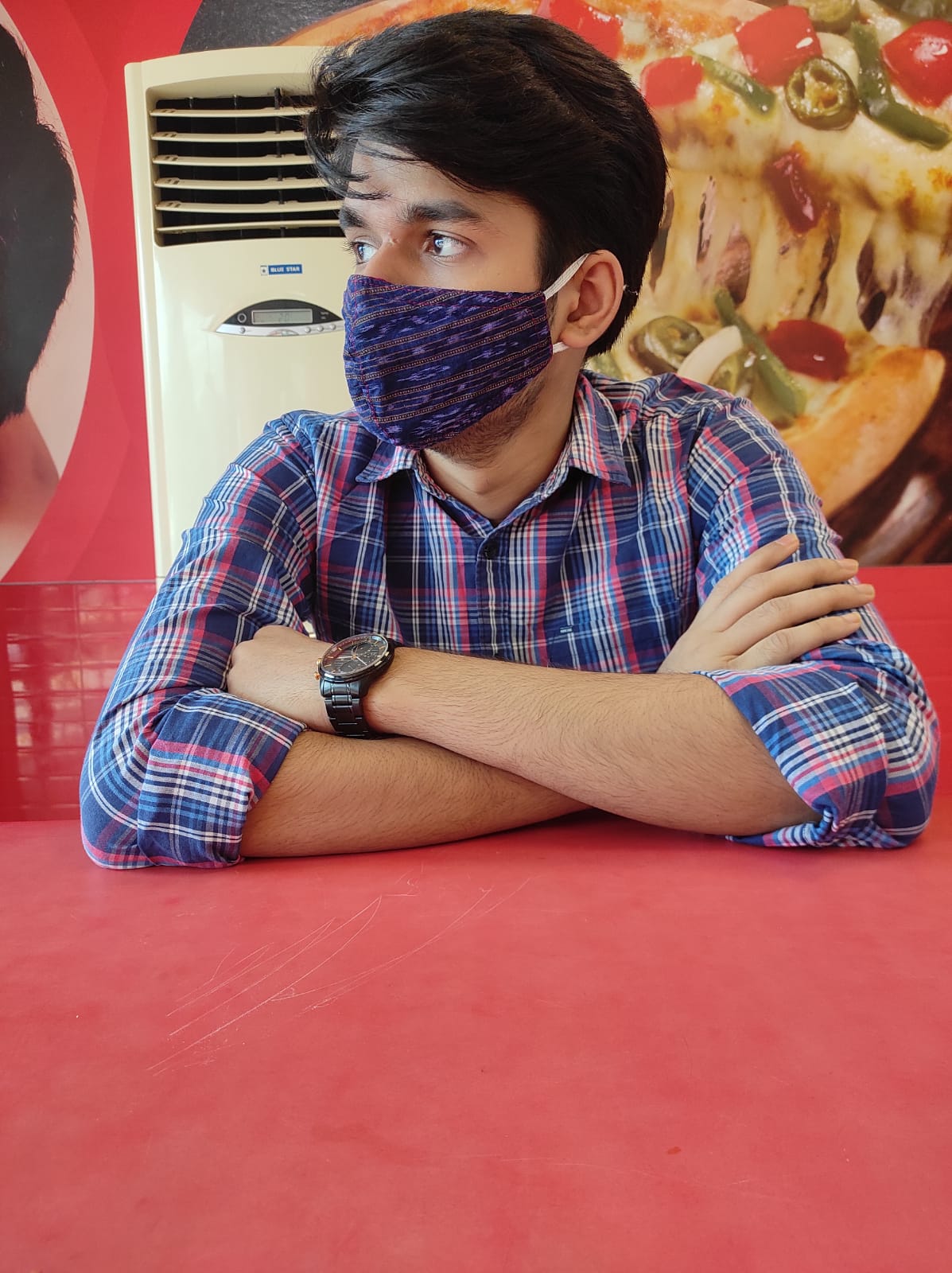 I am a 2nd Year student pursuing B.A.LLB(Hons.) at National Academy  of Legal Studies and Research (NALSAR), Hyderabad, Telangana, India. I am deeply passionate about contemporary political and socio-legal developments across the world and its evaluation on legal parameters, with special emphasis on Human Rights.

A Supreme Court bench of India comprising Honourable Justices D.Y. Chandrachud and M.R. Shah directed the release of political activist Leichombam Erendro, who was detained for a Facebook post following the demise of the BJP Manipur President due to COVID-19. The post criticised the BJP leaders of Manipur, India, who time and again have advocated the use of cow dung and cow urine as cures for COVID-19.

Erendro had been in preventive detention for over 2 months under the draconian National Security Act (hereinafter referred to as the Act) of 1980. Section 3 of the Act gives unprecedented powers to the Central or State Government or the Police Commissioner or a District Magistrate to detain any citizen or a foreigner, in order to prevent him from acting in a prejudicial manner against the ‘Security of the State’, ‘Maintenance of Public Order’, or ‘Maintenance of Supplies and services which are essential to the community’. The act goes against the principles laid down under Article 9(1) of the International Covenant on Civil and Political Rights and Article 9 of the Universal Declaration of Human Rights, both of which have been signed by India. These articles guarantee a person’s right to “liberty” and “security” which are essentially violated by the very nature of preventive detention under the Act. In the case of A.W. Mukong v. Cameroon, the Committee concluded that the deprivation of such liberty should not be arbitrary in the sense that it includes elements of inappropriateness, injustice, lack of predictability and due process of law, thus violating article 9(1) of the ICCPR.

The arrests made under the Act are mostly inappropriate, given that majority of such arrests are made with the intention to quell minority voices, substantiated by the high quashing rate in the courts. 94 out of the 120 orders under the Act were quashed by the Allahabad High Court alone in the state of Uttar Pradesh (2018-2020), implying how brazenly the Act has been abused to frame malicious charges. The Act also suffers from the vice of vagueness in accordance with the principles laid down by the Supreme Court of India in M.K. Papiah & Sons v. The Excise Commissioner, wherein vagueness in the wording of legislation was held to be sufficient to strike it down. In the National Security Act, the wording does not delineate any specific or objective criteria for qualification of an activity under the terms, ‘prejudicial to defence or Security of India or maintenance of public order’; furthermore, the threshold of qualification is the “satisfaction” of the executive as per Section 3(1)(a) of the Act. Such an arbitrary threshold ought to be questioned, when a Facebook post dispelling popular myths surrounding COVID-19 is construed to be a threat to the defence of the nation or maintenance of public order.

Moreover, the arrest was also in violation of the Supreme Court’s order dated 30.04.2021 in Re:Distribution of Essential Supplies and Services During Pandemic, where the Apex Court directed that there shall be no clampdown on information on social media or harassment of individuals delivering help on social media. In this context, the petitioner stated that Erendro’s Facebook post was intended to dispel misinformation about COVID-19 cure and reasonably so. The Supreme Court rightly held that any further detention of the petitioner would amount to a violation of the right to life and personal liberty under Article 21 of the Indian Constitution. Such arrests made by the State are also in direct frustration of Article 3 of the UDHR, which guarantees everyone the right to life, personal liberty and security.

Behind the masquerade of maintaining ‘public order’, lies a direct intention to suppress all voices that run contrary to the diktats of the ruling party, BJP, in the state. Another journalist, Kishorchandra Wanghkem who was also detained under the NSA for a similar Facebook post; it remains to be seen whether the relief extended in this case will also be applied to others.